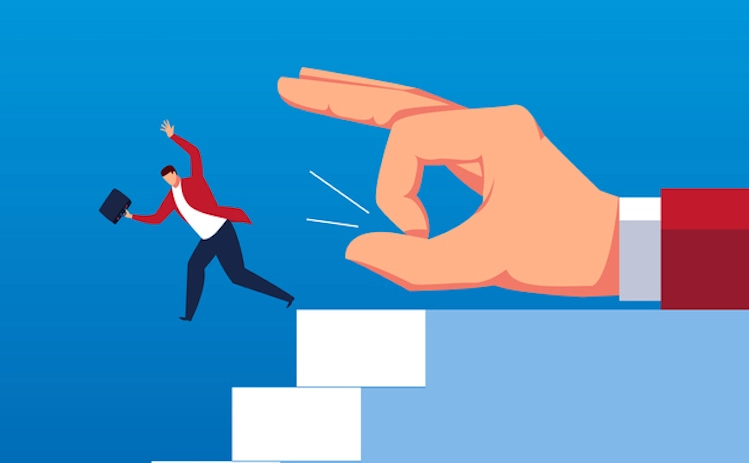 Raleigh City Councilor Patrick Buffkin asked the voters who know him best to promote him to a seat in the NC Senate. Their answer was a resounding NO!

The Tuesday, May 17th primary was the first electoral test for a sitting member of Raleigh’s City Council and the voters sent a message loud and clear. In Buffkin’s bid to win the Democratic primary for a NC State Senate seat he came up far short. He lost the race by a margin of 2 to 1.

This was the result in spite of Buffkin dramatically outspending his opponent with his own campaign funds and with outside support from PACs associated with the development and real estate industries. The same kind of funding that bought him his seat on City Council in 2019 wasn’t able to overcome the record he has compiled in his two and a half year term to-date. Although Buffkin’s campaign and outside PAC supporters flooded voters’ mailboxes with glossy campaign ads on a daily basis, it wasn’t enough to make those voters forget his performance as a member of City Council.

The NC Senate seat Buffkin was running for includes every precinct of Raleigh’s District A, which he currently represents on City Council. He lost all but one of those precincts including his home precinct. The one precinct he was able to win was by a mere 8 votes. Buffkin will now have to decide if he wants to run for re-election to City Council in November and ask these same voters who just rejected him for their votes again.

What is Buffkin’s record on City Council?

Considering the rest of the members of City Council, with the exception of David Cox, are operating on the same record, should they be listening to the message the voters just delivered so clearly to Buffkin?

How out of touch is the current council with the voters? A recent poll conducted for Livable Raleigh by Raleigh’s own nationally recognized polling firm, Public Policy Polling, finds Raleigh Voters Want Change. 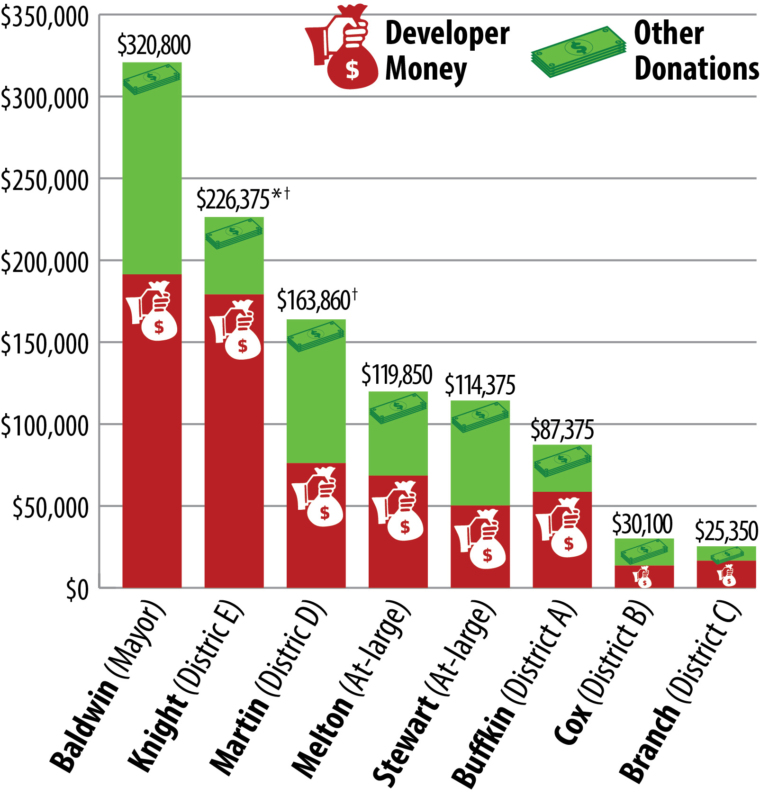 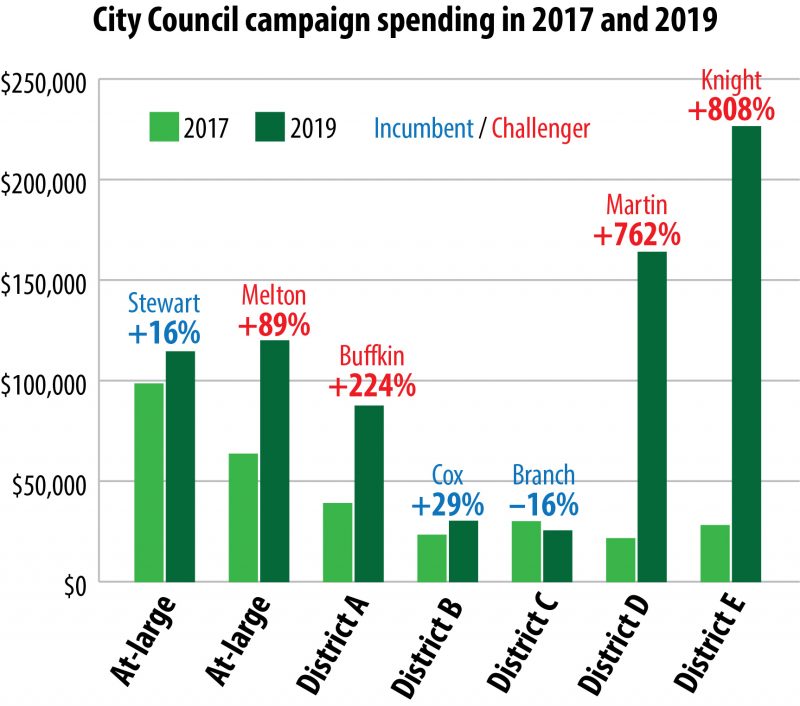 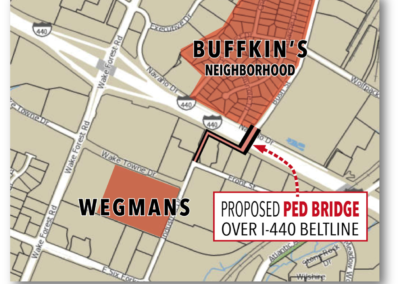 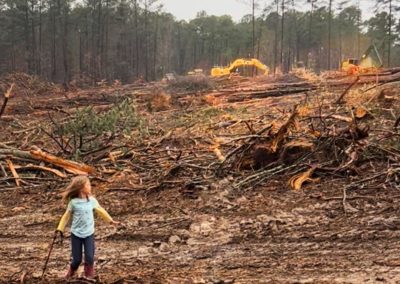