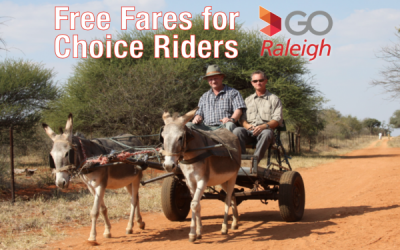 Council’s upcoming decision to either keep or eliminate Raleigh’s COVID-era free bus fares has been framed as making an important statement about Raleigh’s commitment to high quality and equitable bus service. Maybe so, but if you listen to the Raleigh Transit Authority’s Nov 10 deliberations on the topic, you might conclude that reinstating fees will have little impact on a system that is in decline and without an effective plan to provide high quality and equitable transit services in post-COVID Raleigh. 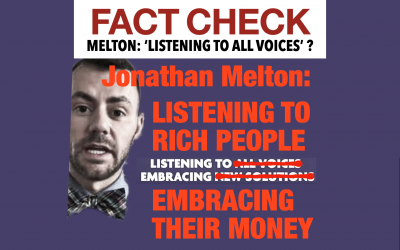 Fact Check – Melton listens to ALL Voices? – NO!

Jonathan Melton and Council talk about ‘getting to yes’ even though they never reach out to the public to discuss equitable outcomes. On important citywide issues where you’d expect a vigorous, inclusive debate before voting – it never happens. 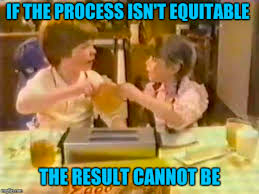 Bob Geary in the Indy: In the Raleigh Elections, I’m Voting for Growth AND Equity. Not Growth Without Equity.

The first camp favors letting the market work without regulation, arguing that it will serve rich and poor alike – but knowing that it won’t – while the second camp favors using the powers of city  zoning to assure that growth occurs and serves the interests of all. 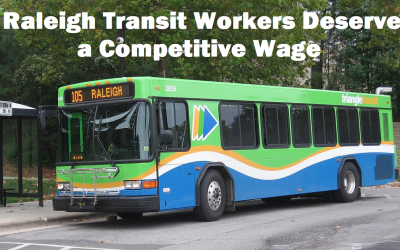 Raleigh City Council would do well to listen to the transit workers of GoRaleigh services who have made their concerns known, in terms of both wages and working conditions, particularly as Raleigh moves towards a transit-oriented approach to development. 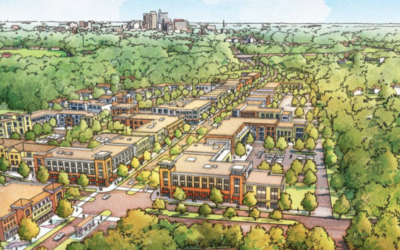 Raleigh is growing rapidly. Where are we headed? Most Raleighites like the idea of growth that is more economical, environmental and equitable. To succeed, we’ll have to grow in ways and in locations that bring fewer cars, more trees and more equitable prosperity. 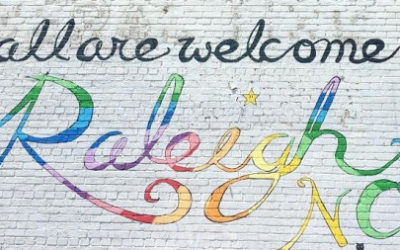 It is no secret that John Kane donates to anti-LGBT politicians, including our very own Lt. Governor Mark Robinson, who has taken to calling people like myself “filth.” And yet, we have council members and a mayor who refuse to return John Kane’s donations and to call him out on his anti-trans sentiments and funding. 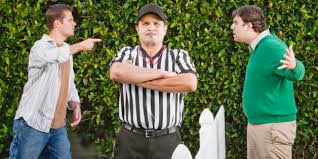 Raleigh’s zoning laws guided the growth of a city often found at the top of “Best Places to Live” lists. They protect us from inconsiderate neighbors. They give us the confidence to buy a house or sign a lease because we can roughly predict what the surroundings will be like in the future. Let’s continue to offer a variety of environments to call home, including vibrant mixed-use areas and quiet, family-friendly neighborhoods. 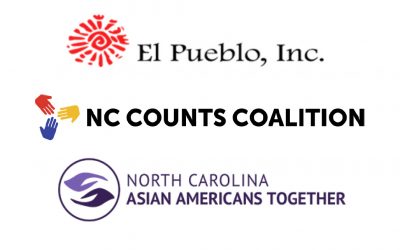 At the March 1 public hearing to review and approve new District Maps for Raleigh’s City Council, the City Attorney claimed Raleigh is not covered by Section 2 of the Voting Rights Act and City Staff claimed that the Advocacy Groups who reviewed the proposed maps... 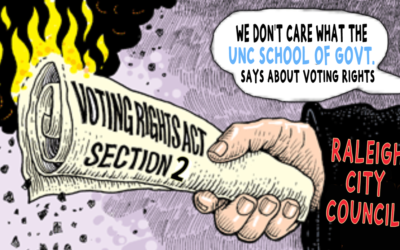 City Councilors believe they can violate the voting rights of minority communities in Raleigh without consequence.  UNC School of Government begs to differ!   On March 1, at a Public Hearing to comment on a redistricting proposal, Raleigh City Councilors... 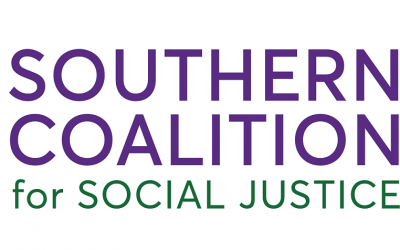 At the March 1 public hearing to review and approve new District Maps for Raleigh's City Council, the City Attorney claimed Raleigh is not covered by Section 2 of the Voting Rights Act and City Staff claimed that the Advocacy Groups who reviewed the proposed maps...