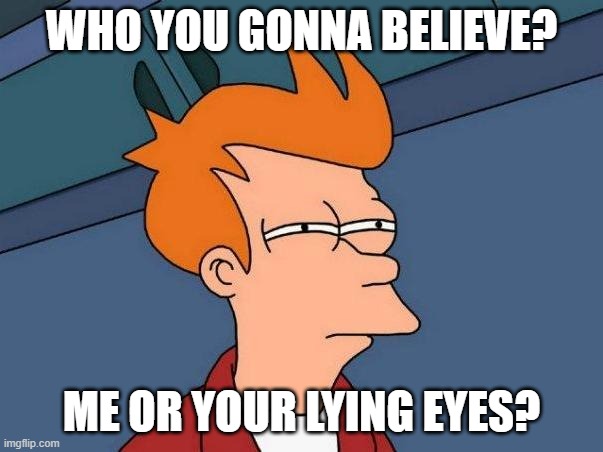 Councilor Buffkin says Raleigh’s new district maps were created in public view and with public input. Nothing could be further from the truth.

Councilor Buffkin sent out a newsletter making this claim:

“the Council’s decision marked a momentous occasion: the end of the era of politician-drawn districts in the City of Raleigh. In the past, Council districts would be drawn out of public view with little or no public input and under the confidentiality of the City Attorney’s office. For 2022, the Council’s decision was the culmination of a months-long public input process, the first of its kind in the history of the city.”

This claim flies in the face of reality.

Reality Check – Staff was directed by City Council to draw three map options for the redistricting effort and given strict criteria to follow in doing so. Staff drew those maps out of public view with no public input to guide them.

Reality Check -After the maps were drawn, City Council directed their hand-picked Study Group to review the maps with their own independent analysis, gather input from the public and categorize that input. This ten member group consists of a sitting politician, a previous City Councilor, three past City Council candidates, two Land Use attorneys and a past CEO of the Chamber of Commerce. Some members of the group are also large dollar donors to the campaigns of current City Councilors. Describing this group as non-political doesn’t pass the smell test. Especially when you consider the final map was selected by the current City Council, politicians all. Read more here: Council is Making Decisions in Secret Again

Reality Check – The Study Group held virtual meetings on two Thursday afternoons in December to gather input from the public. According to their report to Council, no members of the public signed up to speak at either of these meetings. Study Group Report

Reality Check – The city’s Public Engagement office also held three in-person and one virtual meeting between Dec 6th and Jan 5th where they gathered input from the public on BOTH the mapping options and also on the recommendations for changes to City Council term lengths and compensation. Discussing BOTH of these issues at the same meetings caused quite a bit of confusion amongst the attendees as to what was going on.

Reality Check – A five week long process is hardly months-long. It was also a time of year when most people are focused on the holidays. So it was hardly an opportune time to seek public engagement.

Reality Check – City Council instructed The Study Group that input gathered from the public could NOT BE USED to modify any of the three maps presented or to create a fourth alternative. * See footnote below.

There were three scenarios presented to council. All three scenarios meet all the criteria for rebalancing the populations of the city’s five districts. This was done by moving full precincts from their existing district and placing them into a different district. This chart shows all three scenarios. Mayor Baldwin and the council majority selected Scenario 2 to move forward with.

Regarding the public comments that were gathered. There were two issues that came up more than others.

1. The movement of precincts that are largely minority populations out of majority, minority districts into districts that are majority white. This essentially dilutes the power of these voters’ voices.

2. A desire to move as few precincts and voters as possible since the vast majority of the public expressed support for adding a sixth district to the city. In order to add a sixth district, all the districts will have to be redrawn once again.

So, why make more changes than necessary for only one election cycle?

In a recent city survey, 76% of respondents agreed that the council should be expanded by adding a new district. 67% were opposed to increasing the size of the council by adding an At-Large seat. You can view the survey results here: Survey results.

Were the comments from the public given any weight by the council?

It doesn’t appear so. Based on the two most raised comments from the public, the ONLY map of the three that addresses any of the public’s concerns is Scenario 1.

As noted above, the public overwhelmingly wants to add a sixth district to the council which will require redrawing all of the districts next year. So, why move over 55,000 voters now, for one election cycle, just to move them all again in a year when you can accomplish the same by moving fewer than 8,000 voters now? View the survey results here: Survey Results for Council

If you missed Part One, you can read it here: Baldwin Launders the Truth Thru the Spin Cycle

* Included in the Study Group’s final report to City Council is this:

The parameters of the Study Group’s review were understood to be:
– Limited to a review of only the three maps proposed by Staff;
– Not to make a specific recommendation about the proposed maps, but only to
provide a list of pros and cons based on community input and our
independent analysis of the maps and that community input; and
– Not to include any charge to suggest or draw alternative maps.