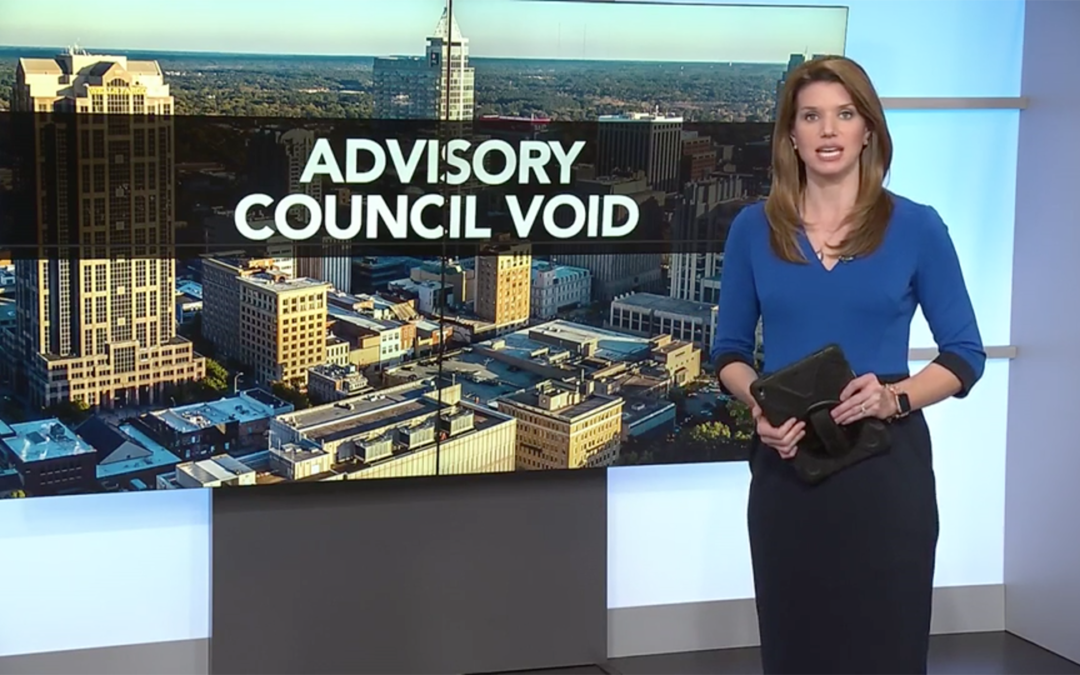 It’s been two years since the Raleigh City Council voted to abolish City support of CACs (Citizen Advisory Councils) on February 4, 2020. They promised to replace them with a much improved community engagement system. After two years, that still hasn’t happened. Why the slow progress?

There was nothing slow about the surprise 2020 CAC vote which was developed “behind closed doors”. It was rushed through early in the term of the new mayor and her council majority. They didn’t want Raleigh residents to know about it, or have time to discuss it; there was no public announcement and no public input about a vote to defund Raleigh’s community engagement system. They didn’t even want their fellow councilors to debate it. Click on the below video and watch where Mayor Baldwin gavels down Councilor Cox for daring to ask, “why take this action today?” In another video you can hear Councilor Branch say, “people are watching.” He knew this was a shameful, undemocratic process. It was all planned ahead of time in secret. Violating the spirit, if not the letter, of open meeting laws.

A void in Raleigh’s community engagement was created two years ago, and it has yet to be filled. From the February 4, 2020 City Council meeting minutes: “Mayor Pro Tem Branch stated the universe does not allow a void, which is being created between today’s potential action and the time something else is put in place. Council Member Martin challenged the Council to be the individuals to fill the void and put in more work than any previous Council.” Has any Raleigh resident seen the mayor or councilors who voted to abolish City support of CACs step up and “fill the void” or “put in more work than any previous council”?

This void will continue until at least sometime in 2023 according to current City of Raleigh plans. Over three years is a long time to wait for a replacement of Citizen Advisory Councils.