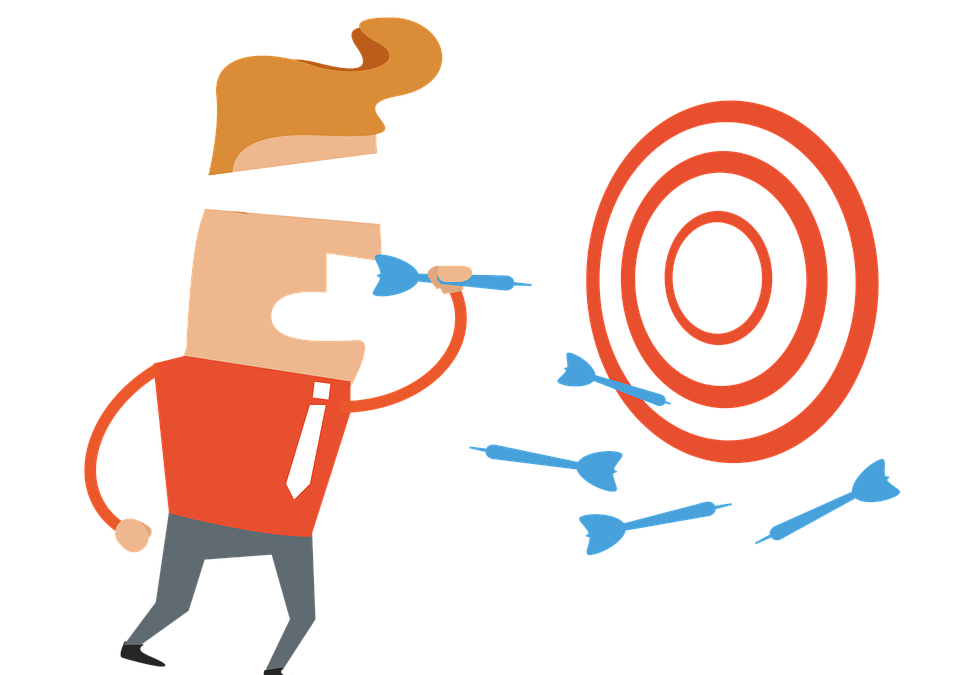 One of their readers disagrees with their take on it and writes:

“This is not a good take with respect to the City Council. The CACs were indeed not representative of the City, and existed mainly for those privileged enough to have the time and resources to engage. The delay in the new system isn’t great, but it’s actually been extremely fast if you look into the details. The “Office of Community Engagement” is just five months old and, with only two people on staff, managed to propose a great outline for a new system last month. Next, the city’s municipal elections were not legally able to be held last year. Sure, maybe there should have been a public vote, but it would have just been for show – not delaying the election wasn’t an option. And finally, Cox’s district went from 59% to 53% minority. Sure, there are possible criticisms there, but not to the extreme accusation of racism or anti-democracy, it’s still majority-minority. Majority-minority districts aren’t always the answer either, because sometimes it concentrates the minority vote, diluting it overall. And of all things – Brentwood and Green Road already represented by a white man who refuses to see that Raleigh needs to be more dense if we want our housing to be remotely affordable. We need more districts in Raleigh, a raise on the pitiful wage the city council makes, and longer terms, but for now, this is a fine temporary solution.”

Raleigh’s election had to be delayed because of the census. But, it could have been held in spring 2022 along with all the other municipal elections that are delayed for the same reason. This council delayed the election for an additional eight months to November 2022. In doing so they changed the format of the election from requiring a majority of votes to win to a plurality election which doesn’t require a majority and favors incumbents.

Read more here: It was a con job to say they had to postpone the election in the manner they did.

City Council is working to create a new community engagement system after disbanding the CACs in Feb 2020. But at the March 5th Council Retreat, the presentation describing the new engagement system noted that it will not be fully functioning until Fall of 2023. A full 3 1/2 years with no formal engagement system. None of the city’s engagement goals required that the city ignore currently engaged residents by shutting down the CACs. Raleigh simply needed to improve on what already existed and add more avenues for engagement to bring in new participants.

These slides come from the presentation given at the Council Retreat: 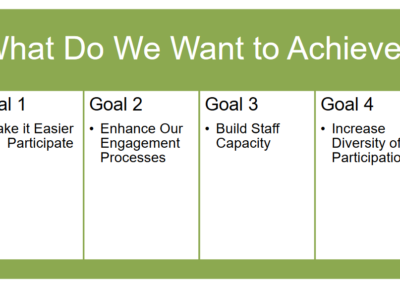 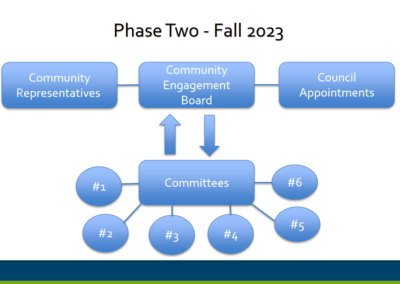 The complaint that CACs existed only for those privileged enough to have the time and resources to engage is EXACTLY what the council has put in place for Public Comment now that they have gone back to in-person meetings. A person is required to show up in-person at a specified time and place in order to engage with the council. Council refuses to continue to allow virtual comments at in-person meetings.

The biggest flaw of the ‘affluent homeowner’ critique of CACs is that Council also eliminated all the less affluent minority-led CACs at the same time. What is the common denominator in these two CAC groups? They both stood up for their community’s interests in rezoning cases, which Baldwin’s wealthy white developer donors didn’t like.