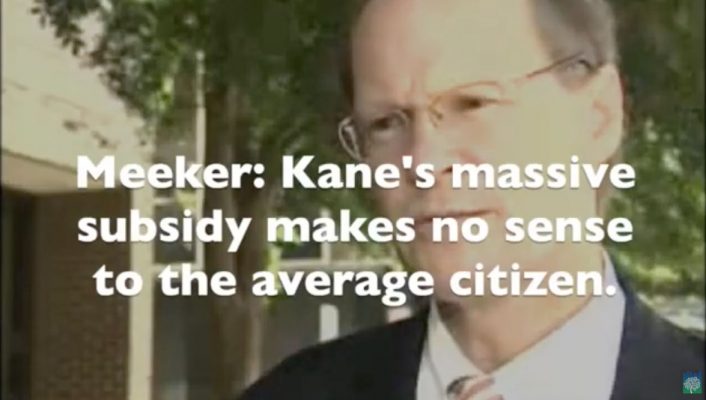 Taxpayer subsidies to developers are rarely, if ever, a good idea. John Kane is asking for public money to fund his proposed “Downtown South” development. Because of my concerns, I spoke to the Raleigh City Council during the public comments period of the November 4th evening meeting. Below are my prepared remarks (click here to hear them). The City staff had a technical problem, and the video I sent them didn’t play. Click here to watch the 2-minute video.

“Hi Mayor Baldwin and City Council members. Thank you for this opportunity to speak with you. After you came into office in 2019, you did a wonderful thing for Raleigh citizens when you expanded the opportunities to speak before this council, and we really appreciate it! You probably don’t hear that enough.

This evening I want to address the Downtown South rezoning request and tax payer subsidies. Developer John Kane has a great track record, especially his reinvention of a struggling North Hills Mall that he turned into the thriving mixed-use development it is today.

In 2007 he asked the City for tax breaks to develop land east of North Hills, claiming he could only build a strip mall without them. My friend Charles Meeker thought subsidies weren’t a good idea at the time. Kane didn’t get the subsidy and North Hills East still got built. Recently I reminded Charles of that during one of our weekly breakfasts. Here’s a video of what Mayor Meeker said back then. Please play the video…”

Give it Up for John Kane, A Power Grab

After the Election, Raleigh Still has Work to do

Kane’s Downtown South Could Be Anything

My Letter to the Mayor and City Council