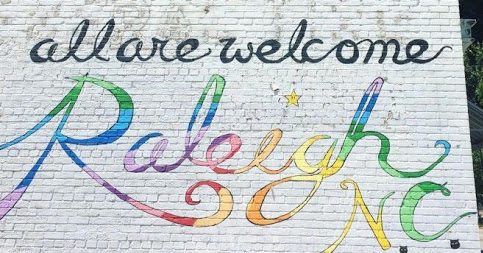 It’s LGBTQ Pride Month. But, in Raleigh, we don’t have as much to celebrate as we should have.

As LGBTQ Pride Month comes to a close, we recall in January 2021 we reported about the lack of progress of the Raleigh City Council in enacting non-discrimination protections for the LGBTQ community. You can read that report here: In Historic Victory, Hillsborough Becomes First North Carolina Municipality to Pass LGBTQ Nondiscrimination Protections.

We were recently reminded that five of Raleigh’s current councilors signed a pledge during the 2019 campaign to adopt a Non Discrimination Ordinance. You can see that pledge here: Raleigh NDO, The Ordinance.

But, nothing yet from Raleigh, the Capital City. What is the hold up?

HB142, the law that barred local NC governments from enacting LGBTQ protections, ended Dec 1, 2020. As soon as January, 2021, some NC cities and counties began adopting their new non-discrimination ordinances. But, again, not a peep out of Raleigh. What happened to the pledge the Mayor and four sitting councilors made during their camapaigns in order to gain votes? And, a more concerning question, why did two of our the city’s current councilors refuse to sign the pledge?

It is true that in December 2019, Councilor Cox introduced a proposal from Equality NC that outlined a comprehensive list of policy changes that would have improved the lives of LGBTQ community members in Raleigh. All of these recommendations were legal under the constraints of HB142. Councilor Melton thanked Councilor Cox for bringing the proposal forward and expressed excitement in getting it done. The proposal was sent to committee and then to City Staff. But, little was implemented. Certainly not the two big items. Liaisons in the Executive office and in the Police Dept.

The five councilors pictured here PLEDGED to adopt an LGBTQ Non-Discrimination Ordinance for the City of Raleigh. They have been legally able to do so since Dec 1, 2020. They have done NOTHING. 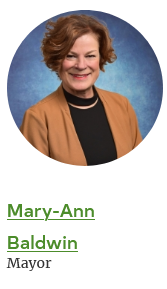 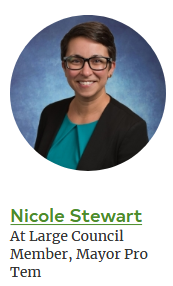 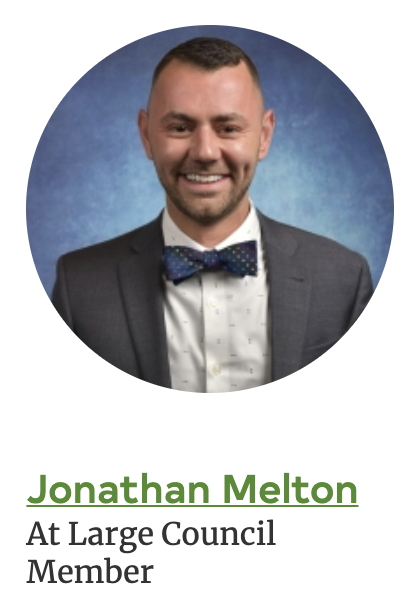 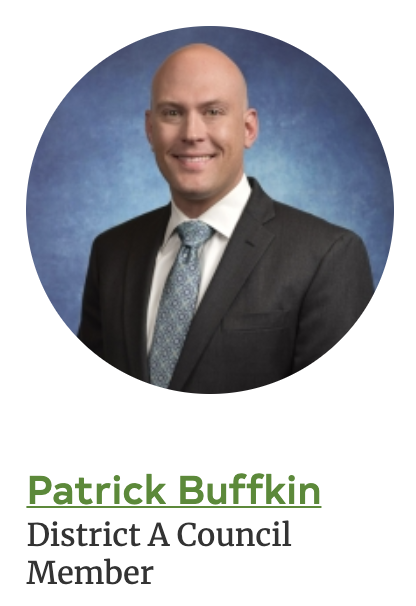 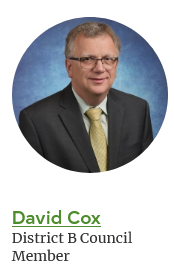 Councilor Jonathan Melton is Raleigh’s first openly LGBTQ member of City Council yet he appears to have abandoned the community that helped put him in office and forgotten the pledge he made to the Non-Discrimination Ordinance.

Even worse, these other two councilors, below, REFUSED to even take the pledge. You could say they haven’t reneged on their pledge since they made no pledge. But, why in the world weren’t they willing to pledge to protect the members of Raleigh’s LGBTQ community in the first place? This is unacceptable. 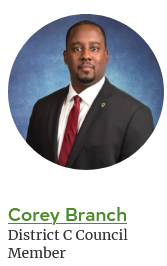 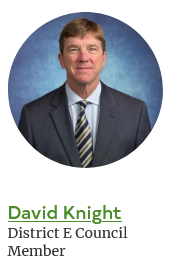 Raleigh’s other openly LGBTQ councilor, Stormie Forte, isn’t included above because she did not run in the 2019 election and therefore didn’t have the option to sign the NDO Pledge. She was appointed to her position to replace disgraced, former Councilor Saige Martin, also a member of the LGBTQ community. But, it should be noted here that she has NOT taken any action to date. Councilor Forte explained her hesitancy to adopt a Non-discrimination ordinance in a public meeting with LGBTQ advocates by saying that Raleigh, as the Capital City, needs to avoid “poking the bear.” A reference to the NC Legislature, fearing the Republican majority would react negatively and possibly take action to punish Raleigh. 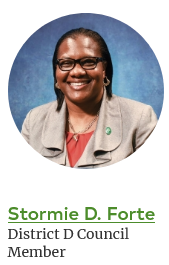 The perfect time to have acted would have been to adopt the NDO in conjunction with the recent announcement of Apple coming to the Triangle. Certainly the legislature would have no interest in starting another round of backlash like the corporate boycotts and sports cancellations that occurred when HB2 was enacted originally in 2016. Republican Senate Leader Berger noted in January 2021 that there is no interest in a legislative fight this time around. Read more here: Chapel Hill passes LGBTQ protections

Could it be that Mayor Baldwin and her cronies on council have remained silent on this issue, wanting to keep NCGA members on their side in order to get their recent election delay bill, SB 722, passed to add over a year to their terms in office? Read more here” Governor rebukes Raleigh City Council.

Equality NC has joined with Campaign For Southern Equality to launch a digital portal, NC IS READY, to help connect you with your local elected officials and easily voice your support! Click on this image to see what you can do to help. 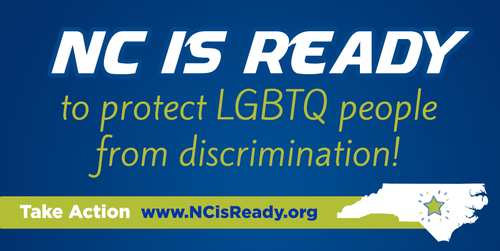