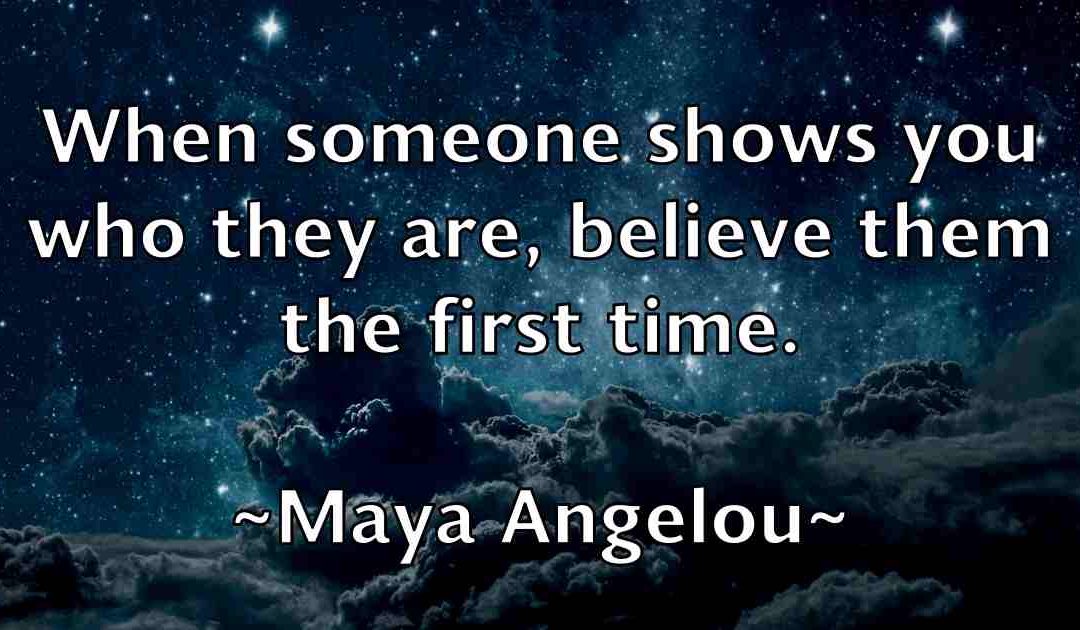 Mayor Baldwin and her City Council majority selected one of three options presented to them for new election district lines without any public discussion of the merits of those three options. They refused to provide the public with any reasoning for their decision.

Well, we’re actually not surprised and you shouldn’t be either.

City staff was directed to develop three options for the new district lines. Then, The Study Group was directed to gather and categorize public input about those three staff created options.

Once the presentation was completed, there was no discussion amongst the councilors about the pros & cons of each of the three options. None of the councilors made any public statement about why they preferred one of the options over the others.

In fact, the first statement from any councilor was from Councilor Knight who immediately noted he planned to make a motion to proceed to a public hearing for Option 2. He made no statement at all as to why he thought it was preferable to the other options. None of the other councilors took the opportunity to express why they felt Option 2 was preferable to the others. They simply voted unanimously to accept Knight’s motion. There was NO DISCUSSION at all for the public to hear the reasoning for why even one of the councilors preferred Option 2 over the other options.

It was all too obvious that these councilors had discussed the merits of these three options amongst themselves, in secret, before the council meeting for them to be able to simply make a motion and accept Option 2 unanimously without any public discussion. (Note – Councilor Cox was excused from this meeting and therefore did not vote).

Which brings us back to our quote from Maya Angelou in the graphic above.

This is all standard procedure for this council and we should be used to it by now. One of their first actions after taking office was to eliminate city funding for CACs without public notice or public input. Then last year they made a decision to move the next council election by eight months more than necessary, also with no public notice, no public input and no public vote. In both of these instances the moves were choreographed in secret, backroom deals before they were foist upon the public without public discussion.

Now, they have done it again. They may have reasons for preferring Option 2 over the others. But, they don’t believe you need to know what those reasons are and they are not going to tell you.