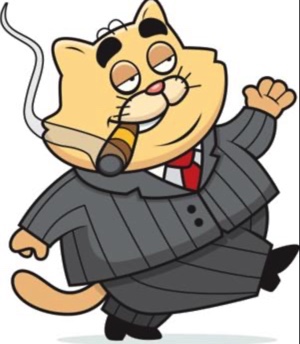 For all the attention it’s getting in the press — which is none — you might think that Kane Realty has given up trying to avoid paying property taxes on the so-called Downtown South Project.

In fact, however, Kane’s man Bonner Gaylord, the former Raleigh City Councilor, has been pitching hard to the Wake County Commissioners over the past two weeks.

And his “ask” is truly breathtaking if you’re a fan of brazen bamboozlement. 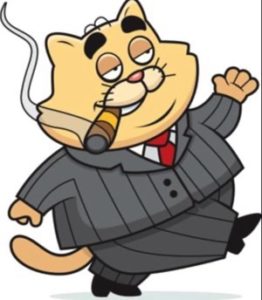 To the point: Kane is promising a project that will be worth upwards of $2 billion at full buildout, and frankly, that’s on the low, low side given the open-ended rezoning he got from the Raleigh City Council.

That’s right, this scheme that Kane has cooked up with Raleigh Mayor Mary-Ann Baldwin amounts to a $450 million handout from the taxpayers to Mr. Kane and his investors — and if his $2 billion project balloons to $3 billion, the handout jumps to $675 million.

This would be a handout, not just from Raleigh taxpayers, but every taxpayer in Wake County.

Let’s all take a deep breath while we process these numbers. And realize that, if Kane gets away with this, every other developer of any scale in Raleigh and Wake County is going to want the same favored treatment.

Now, back to the Kane situation.

Of that $1 tax rate, almost 2/3rds goes the county, the rest to the city. So figure Wake County would be out close to $300 million in tax revenues over 30 years, while Raleigh would be short some $150 million. And. that’s just the money Kane would get. Soon, other developers would be at the trough too.

For Raleigh, we’d have higher taxes for all other property owners, or else every city service from police to fire to roads to parks would be hollowed out.

But as dire as that would be for the City, consider Wake County’s fate.

The hole for Kane in the County’s budget would be twice as big — $300 million vs. $150 million taken from Raleigh — and by the way once the developers in Cary, Wake Forest and the rest of Wake’s 11 other municipalities get wind of what the County is letting Kane get away with in Raleigh — well, is it still a hole with all the revenue gushing out?

What would suffer first if the Wake County budget is decimated?

That’s right, the public schools would be crushed … or else county taxes on everyone who is NOT a developer would have to skyrocket to maintain even the current level of school funding. Which is nothing to brag about.

So, there was a bit of good news out of the County Commissioners meetings. After listening to Bonner Gaylord, several members seemed dubious, both as to the legality of what Bonner was pitching and, more fundamentally, whether it made any sense.

Their question: What are we getting for this whopping sum of money you want? And isn’t it all stuff you should be paying for yourself?

Bottom line for the majority seemed to be: We’re not ruling it out, but rushing into it ain’t happening either, at least for the next 6 months.

* What would we get for that $450 million-plus that Kane wants from us?

* Whatever happened to that soccer stadium we don’t need?