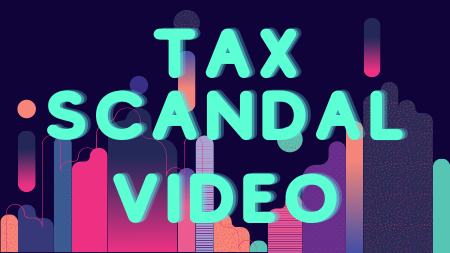 Did you hear about this tax increment thing that’s happening in Raleigh? Sounds a little sketchy to me!

Mega-developer John Kane wants hundreds of millions of dollars in taxpayer funds to pay for his Downtown South sports stadium.

Mayor Baldwin and Councilors who received large campaign contributions from Kane in the 2019 election, recently voted to upzone his 145 acres Downtown South property, raising its property value by hundreds of millions of dollars. Now Baldwin and those same Councilors are working on a Tax Increment Grant (TIG) deal to give more hundreds of millions of dollars to Kane to pay for his sports stadium.

Get the facts here:

Who will pay for Downtown South? Raleigh debates incentives as rezoning vote nears.

“North Hills went ahead without the tax increment financing and has done absolutely fabulously for the last 10 years,” Meeker said. “It was an excellent decision that served the public.”