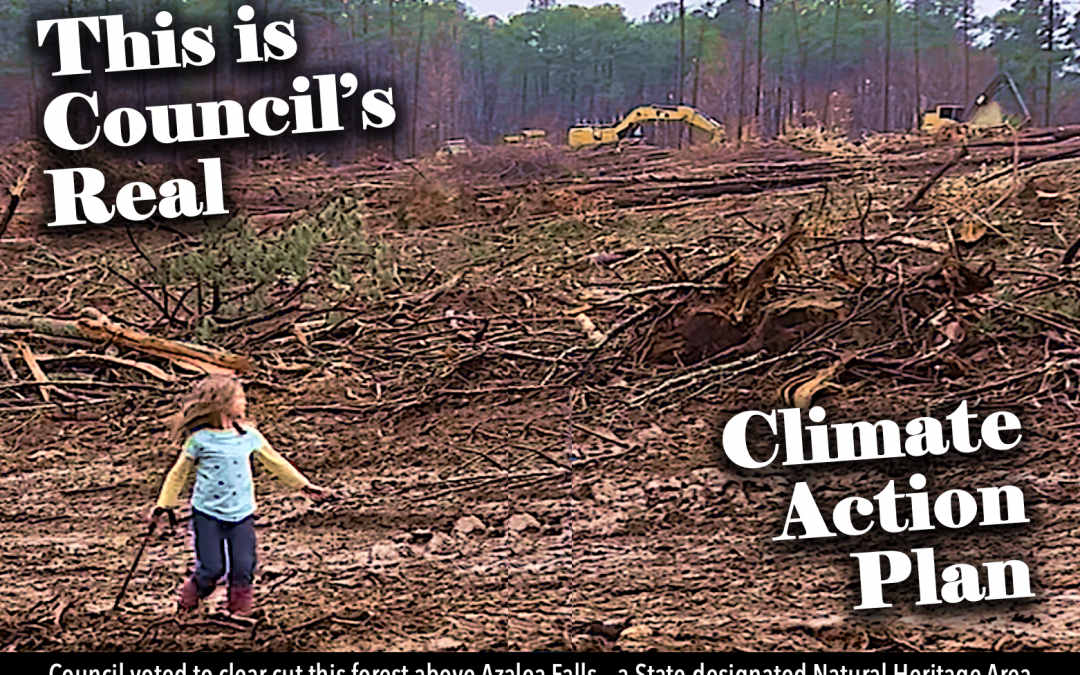 Raleigh’s adopted 2021 Community Climate Action Plan (CCAP) has no teeth and no Council Champions: The CCAP acknowledges that the plan has no enforcement powers for reducing 98% of Raleigh’s Green House Gas emissions. The Plan also acknowledges it has no metrics for measuring progress toward Carbon Reduction Goals. No one on Council has stepped forward to champion significant Climate Protection action.

Who are Raleigh’s real environmental candidates?

Check out our endorsed candidates for City Council which includes two who have made the environment their life’s work.

Read our endorsed candidates’ answers to our questions on the environment here: