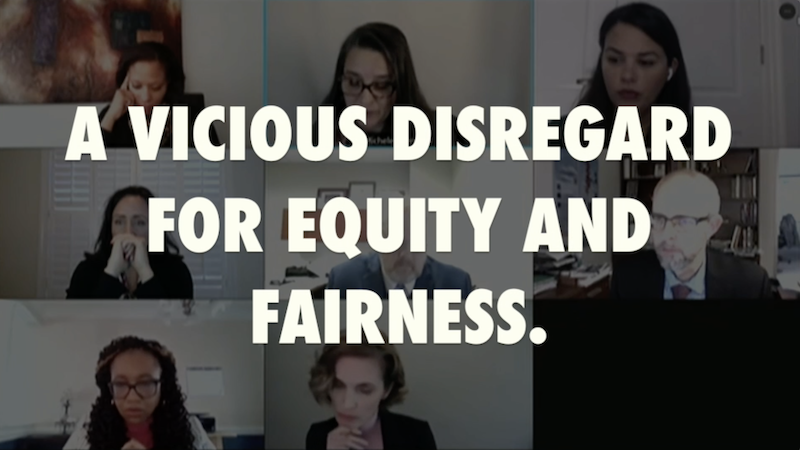 Their comments are highlighted in this video.

I feel like the Planning Commission has a received pressure to move this case along in an extremely expedited manner.

I feel strongly that a vote in favor of this case would be a vote against equitable development.

They voted 8 to 0 to deny the case. In doing so, they recommended that Council not approve this rezoning, but direct the applicant to resubmit their proposal as a Planned Development, to provide more details and resolve the incomplete and inconsistent elements in the current application.

I’ve been really disturbed by the equity washing in this project’s marketing materials and I believe they obscure the content of its legal documents. This rezoning application shows a vicious disregard for equity and fairness.

The application’s refusal to acknowledge and mitigate the upheaval and damage that this project will bring to our social fabric is not healthy for our city.

The Planning Commission’s frustration at the applicant’s lack of candor or responsiveness was reflected in comments accompanying their unanimous vote to deny the Downtown South Project.

Their comments are highlighted in this video.