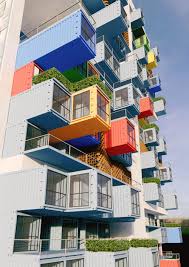 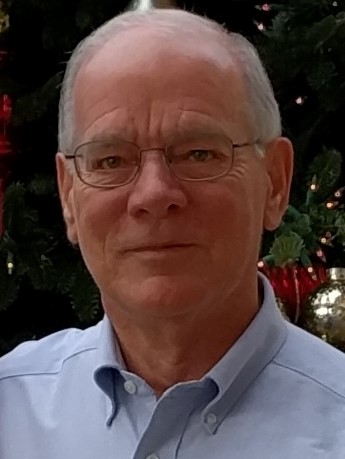 After calling Richmond, Boston, Southern California and New Jersey/New York home during a financial services career, Bill Dix arrived in Raleigh 35 years ago. By far the most congenial place they’ve ever lived, he wants to keep it that way. Active for over two decades in single family and townhouse Homeowner Associations, he understands the high value people place on having a choice about where and how they live.

Ingenious and more affordable? Yes but the mistake Raleigh is sure to make is to allow developers to squeeze them in anywhere in existing residential neighborhoods under Raleigh’s current unthoughtful housing development rules.

There are obviously appropriate sites for higher density housing. Ideally, near other desirable high density structures on higher use roadways with mixed residential and commercial uses. But it should be no surprise that there are also places within established residential neighborhoods that make no sense for high density.

What we used to call “zoning” was a process which relied upon citizen input to help guide a thoughtful city government that was attempting to address city wide needs. The basic idea was to do that without unnecessarily trampling upon any citizen’s or neighborhood’s self-determination and property rights to advance any other citizen groups’ interests. Good governance finds ways to balance interests, not pick winners and create losers.

But now, under Raleigh’s free-for-all, anything goes residential zoning – a direction already underway with Raleigh’s Missing Middle ordinance – no attempt is being made to apply any balanced judgement to choose, manage and develop wisely.

It seems a pact has formed with developers which promises to deliver growing community strife, higher taxes, worsening traffic congestion and irrevocably harmful environmental consequences which together will make Raleigh more chaotic and much less livable for current and prospective residents.