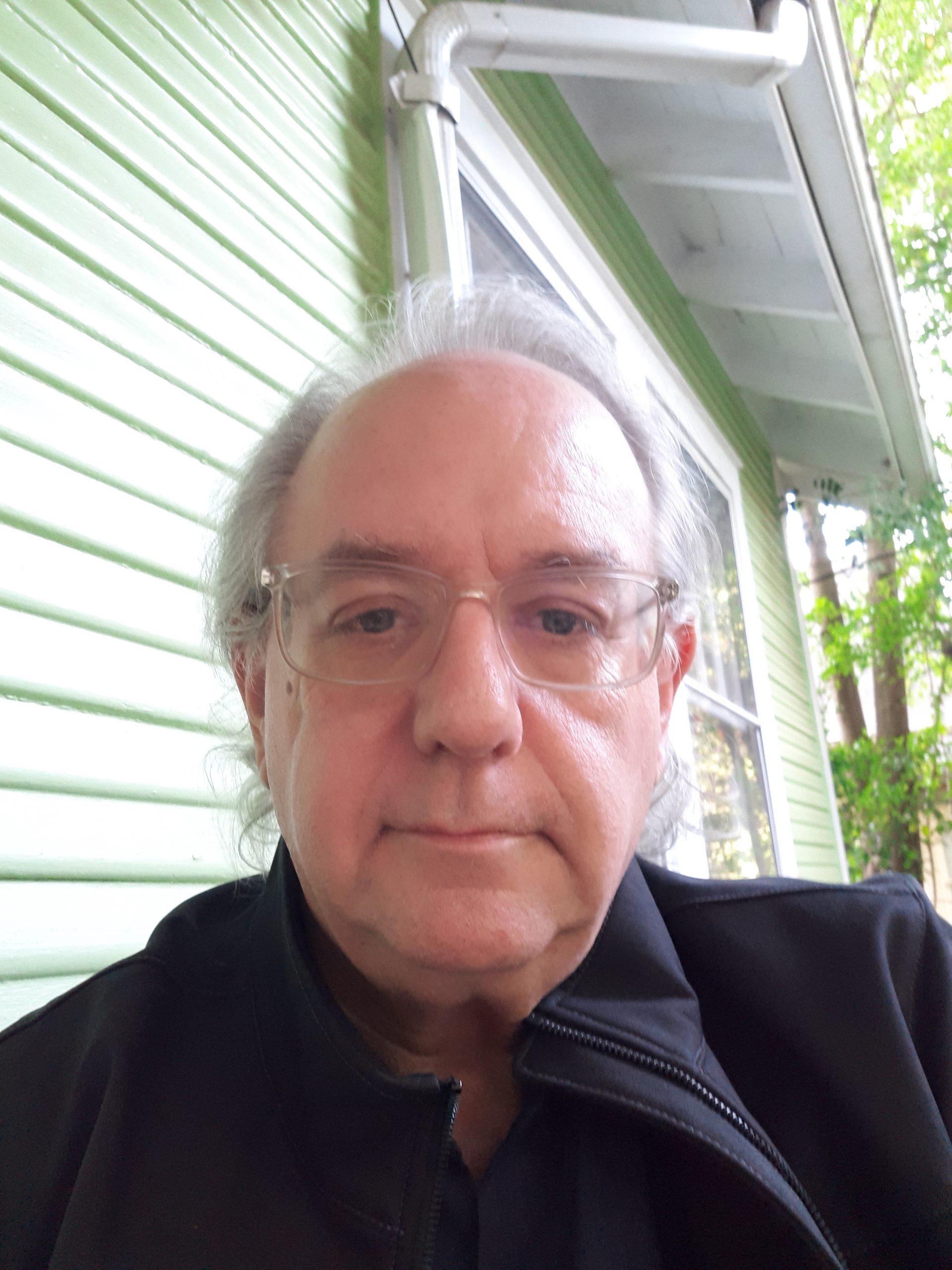 Bob Gilbert has lived in Raleigh since 2002 in a small, original 1925 Bungalow in Five Points. He shares his concerns about the current Council’s elimination of residential zoning.

“Worse” is neighborhoods throughout the City of Raleigh losing the protection of residential zoning as a result of the implementation of a change referred to as the “Missing Middle.” The Missing Middle rezoning code allows property owners to build anything that fits on a residential property. If your neighbor decides to sell to a developer or develop their property themselves, they can now build a quadruplex on that single-family lot next door or a not-so-small apartment building if they can get the design approved by city planning staff.

With the change in the code, neighbors do not get notified about the project so they have no power, no rights, and no chance to stop it or negotiate with developers for changes in the design. Period. And neighborhoods that are within 300 yards of streets that have been designated a major thoroughfare or transit corridor are now zoned for even more radical redevelopment.

The changes in residential zoning occurred not by a formal change in the zoning ordinance, but through the submission of a change in the wording of the text of the code. Anyone can propose a change (and pay a $300 fee). While it goes through some review by the city, the proposed changes are never really made public in a way that would encourage public input. You won’t be surprised to hear that the process definitely favors developers and has been used a lot by those who financially support the campaigns of our current mayor and city council.

The only way to put an end to this travesty created by the current development-friendly Mayor and City Council is to vote them out!  They have worked hard to stay in power and help their developer donors make more money. They even granted themselves an extra year in office so they could make changes like the Missing Middle code to make their donors happy. Not to mention it gave them time to give themselves an 82% pay raise.

Vote early starting October 20th and when you get your ballot be sure to flip it over so you can DUMP this Mayor and City Council!

Please help take back our city and protect the City of Oaks before it becomes another faceless, characterless Charlotte. A city of bad traffic and endless high rises that enriches developers without requiring them to foot the bill for the negative impact on infrastructure and housing affordability that their greedy overdevelopment is causing for the rest of us.

Be sure your friends & neighbors vote Livable Raleigh’s endorsed slate of candidates. These candidates for Mayor and City Council are committed to sustainable development, not rampant, unchecked, radical overdevelopment.