Public safety employees are leaving Raleigh in huge numbers. What is City Council doing about it? 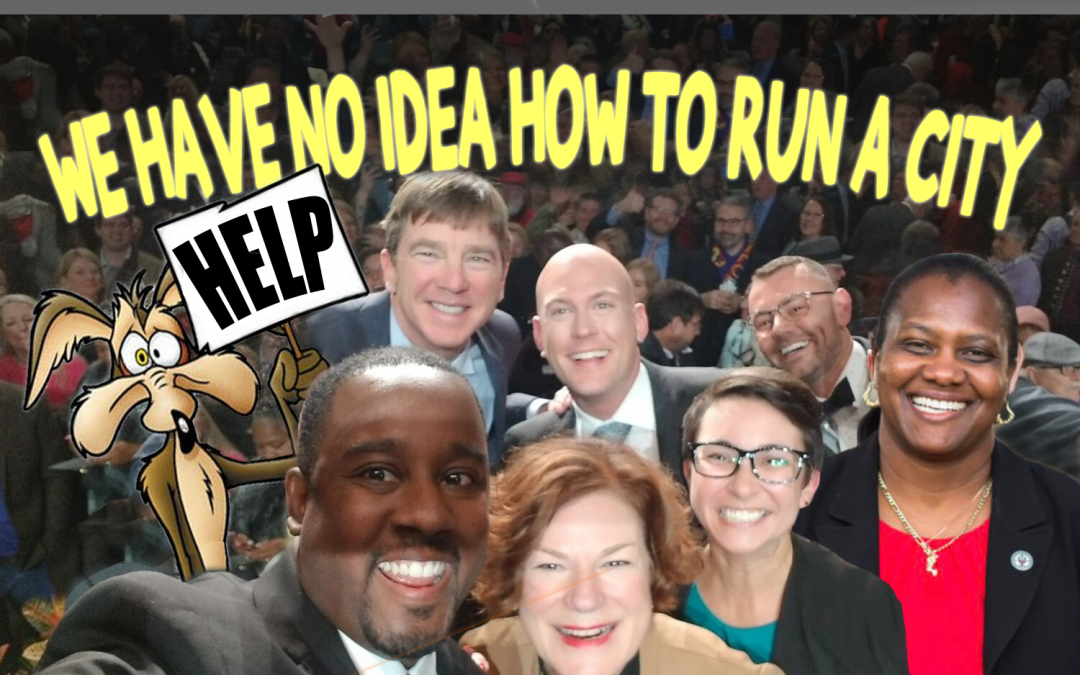 IS THIS ANY WAY TO RUN A CITY?

Raleigh has shortages of Public Safety personnel in firefighting, policing and the 911 call center. Mostly due to resignations.

Just what are Mayor Baldwin, At-Large Councilor Melton, and District Councilors Branch, Forte and Knight doing to fix this? These five sitting members of City Council are running for re-election. They want you to give them another term in office when they have clearly demonstrated they can’t do the job.

You may be tempted to say it’s the City Manager’s job to deal with city staffing issues. But, the City Manager, who this Mayor and Council hand-picked for the job, reports to the Mayor and City Council. If they are not happy with the manager’s performance, it is their RESPONSIBILITY to find a replacement who can do the job.

It started in the spring with reports that the City couldn’t hire enough lifeguards to fully open Raleigh’s swimming pools for the summer season. A summer that has turned out to be one of the hottest on record.

Next, in April, we heard from the City’s firefighters and police that they are severely understaffed. From WRAL:  Dealing with staffing shortages, Raleigh police officers, firefighters will protest

In June came the news that Raleigh’s 911 Emergency Call Center is also losing employees at a rapid pace and putting the City’s safety at risk. From From ABC11: How prepared are public safety departments for a summer spike in 911 calls?

Lastly, we have reports of shortages of bus drivers. So much so that the City can’t run a full transit schedule. From the News and Observer: Too few drivers means service cuts