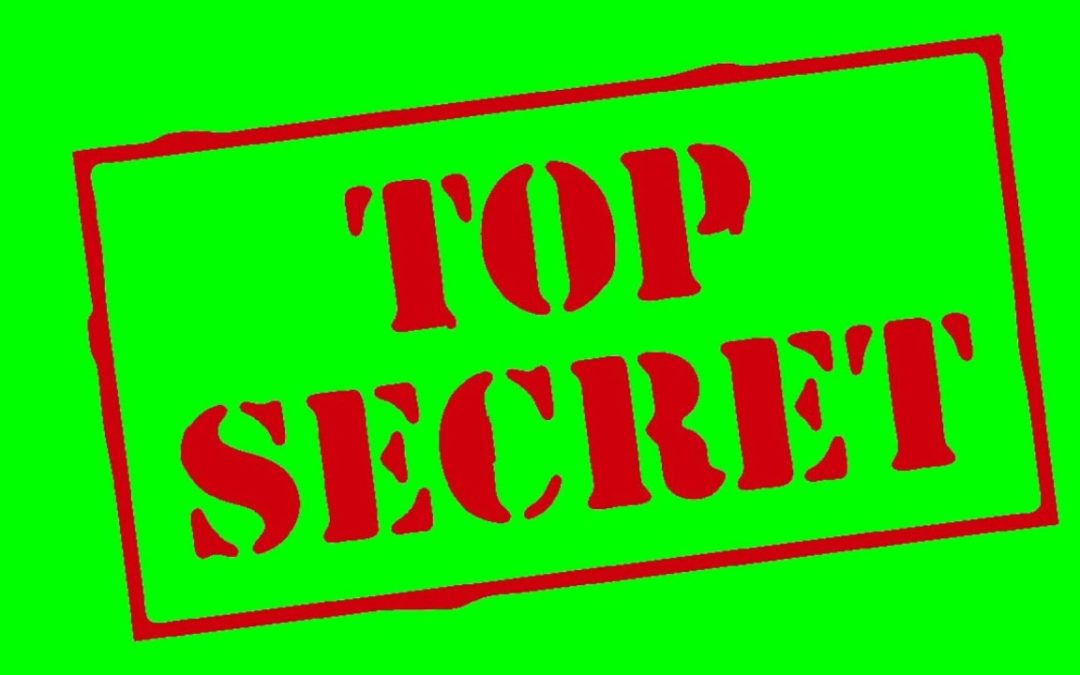 District A Councilor, Patrick Buffkin, has held three virtual Town Hall meetings since the pandemic has shut down in-person gatherings. The first was April 28, 2020. The second on Sept 29, 2020. And, the most recent was Feb 11, 2021.

All other councilors who have hosted Town Hall meetings have recorded them and posted those recordings on social media for those who couldn’t attend the live events. But, as we have reported before, Councilor Buffkin has NOT followed this same procedure. Although he has recorded all of his meetings, he has not posted any of them on social media. You will recall that one of the councilor’s main concerns with Citizen Advisory Councils (CACs) was that they were not easily accessible to everyone. So, it’s rather hypocritical for him not to be willing to post his recorded meetings online for everyone to have access to.