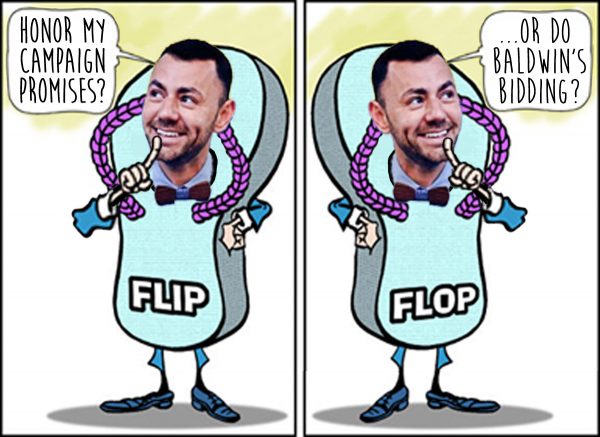 North Raleigh resident Tim Niles addressed the Raleigh City Council at their July 7 meeting and made these comments:

When I challenged Councilor Melton on his flip-flop regarding CACs from his campaign promises to improve them to his ultimate vote to abolish them, he told me that he had sincerely wanted to improve CACs. But, after being elected he was informed that CACs had been refusing to change for years.

This of course is not true. CACs were changing. They standardized their charters across the system. They were live-streaming their meetings for those who could not attend in-person. And, were recording and posting them on social media to be viewed later. At least one CAC was providing Spanish translations of their agendas and minutes.

The one recommendation CACs refused to adopt was to change their structure from an independent, grass-roots, citizen led organization to a top-down bureaucracy appointed by and beholden to city council.

It’s not hard to understand how Councilor Melton was led astray. Mary-Ann Baldwin has spent her entire political career in Raleigh both behind the scenes and from the council table working to diminish the role and influence of CACs.

She tried but failed to ban councilors from attending CAC meetings.  But, was successful banning councilors from attending task force or commission meetings or even speaking publicly about any topic before them. The irony is that she violated that rule within 10 days of its implementation by being quoted in the N&O with her opinion of what the short-term rental task force should recommend.

Let’s be very clear. There is one and only one reason the council abolished CACs. They wanted to eliminate the independent voices of citizens involved in rezoning cases as payment to the developers who paid for their campaigns.

Finally, Mr. Melton, will you return the $8,000 in campaign contributions you received from the owners of Brewery Bhavana and Bida Manda after the recent revelations of sexual assault?

Thank you for your time.