Mayor Baldwin & City Council have FAILED to hit their own targets for Affordable Housing! 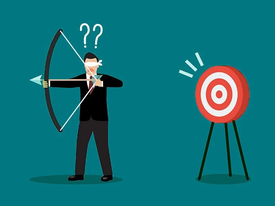 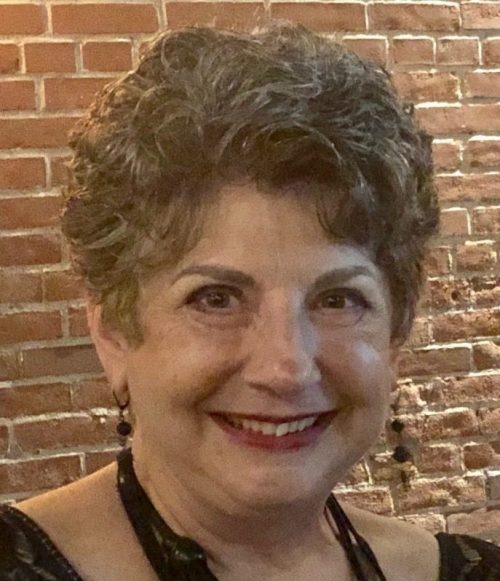 The mayor and other councilors SAY that Affordable Housing is their number one concern. Let’s take a look at the smoke and mirrors going on here.

This first slide shows that in Fiscal year 21-22, council has FAILED, for the 3rd year in a row, to meet the paltry goal of providing 570 affordable housing units. This council only accomplished providing 156 units, just 27% of their goal! 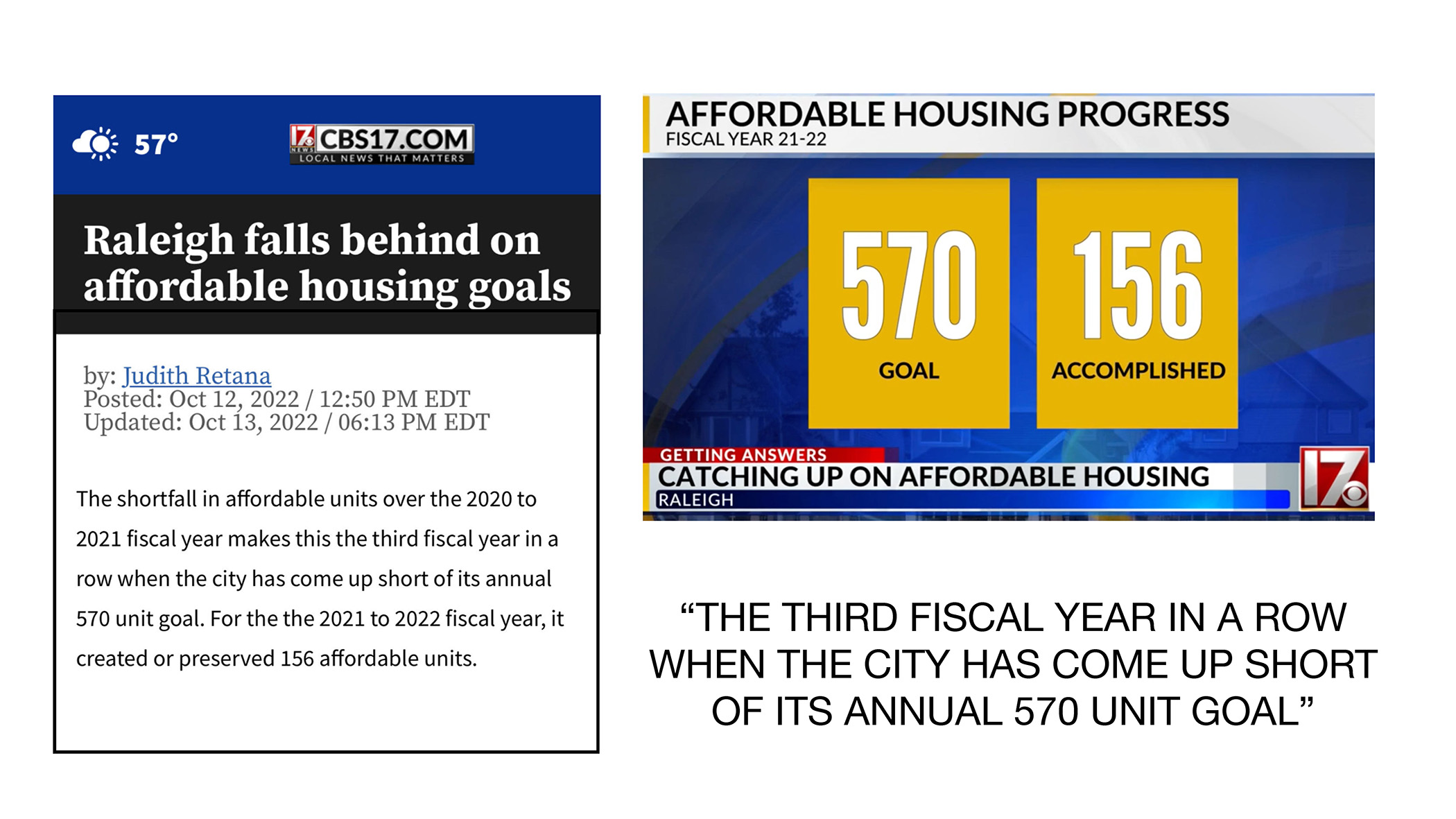 The next slide is information provided by Larry Jarvis, from the City Of Raleigh Housing and Neighborhoods department. The last 10 years of housing statistics shows the NET LOSS OF AFFORDABLE HOUSING IS OVER 4,000 units a YEAR. 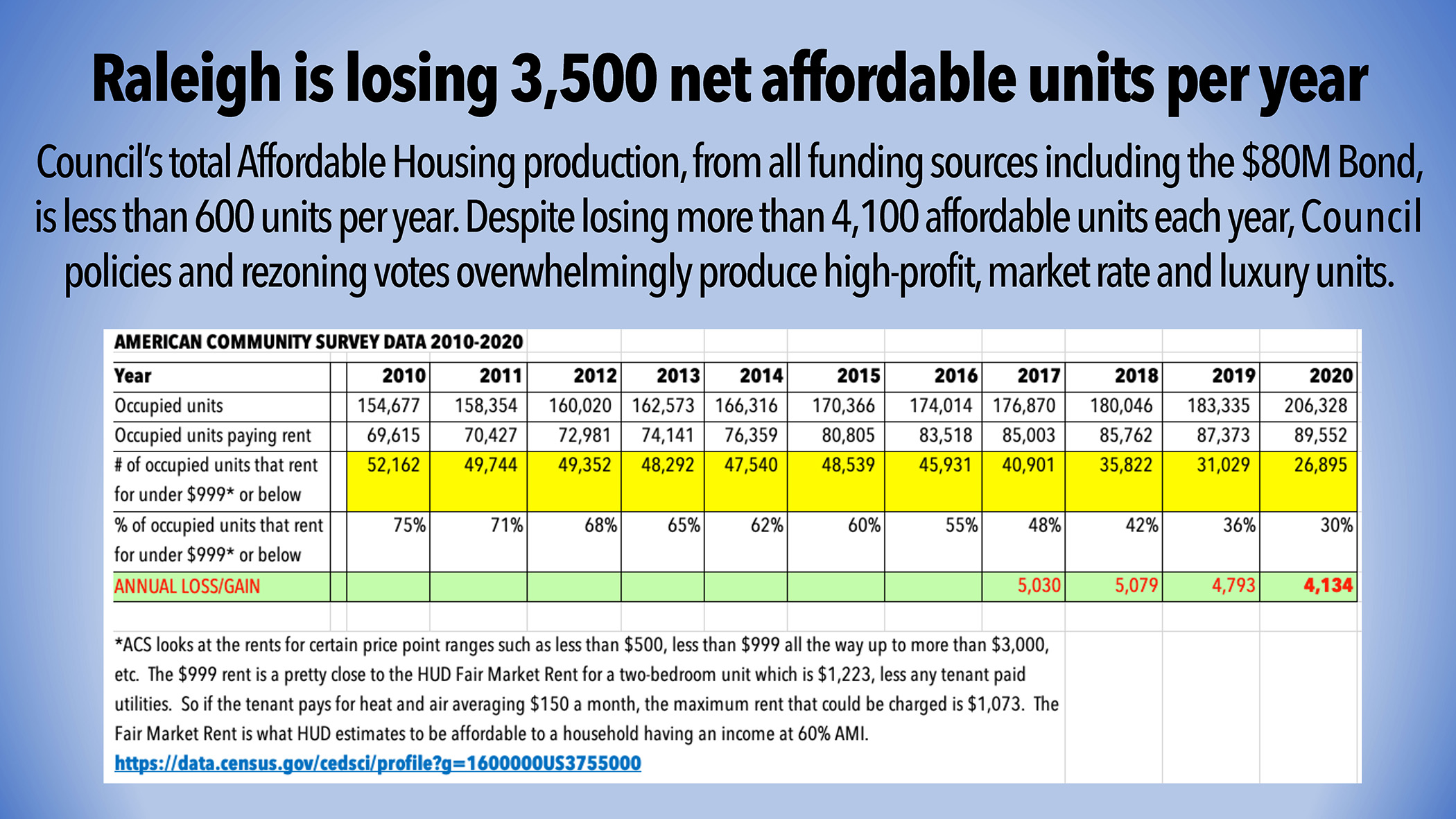 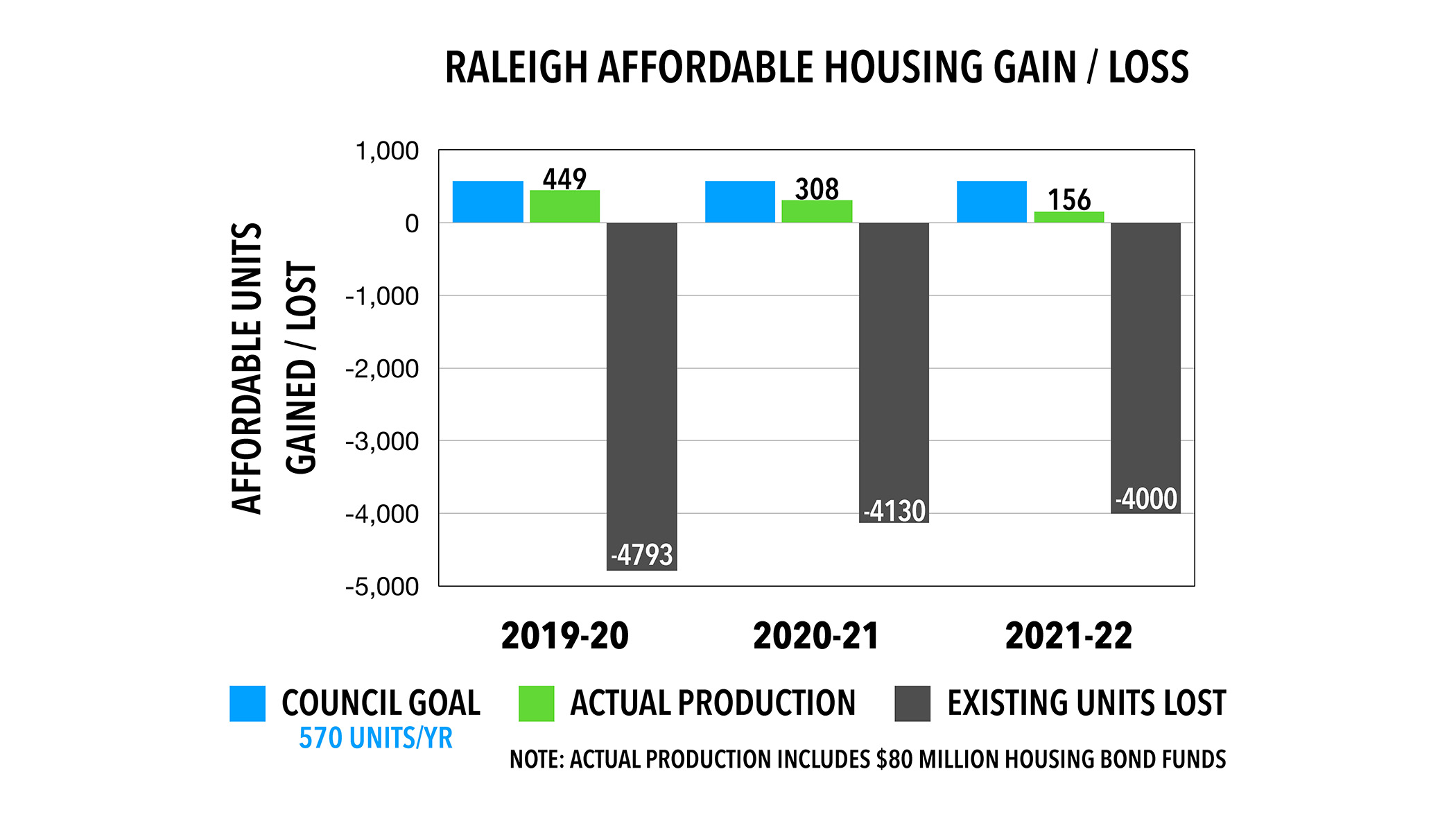 The blanket Missing Middle that this council passed, is too broad and only helps the developers who are building “luxury” housing. The only way Missing Middle will truly help alleviate our housing crisis is if affordable housing is INCENTIVIZED. But the Raleigh Missing Middle is designed to maximize profits for developers with NO incentives for affordability.

However, the development community has had a very good return on their investment with this council. They have a lot of money to donate to the candidates that support unfettered growth. Mayor Baldwin has raised over $700,000. Over 75% of her donations came from the development community. For David Knight and Jonathan Melton, over 70% of their campaign donations came from developers.