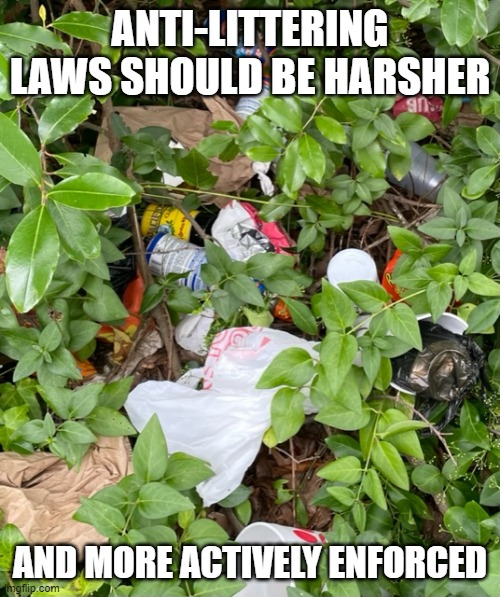 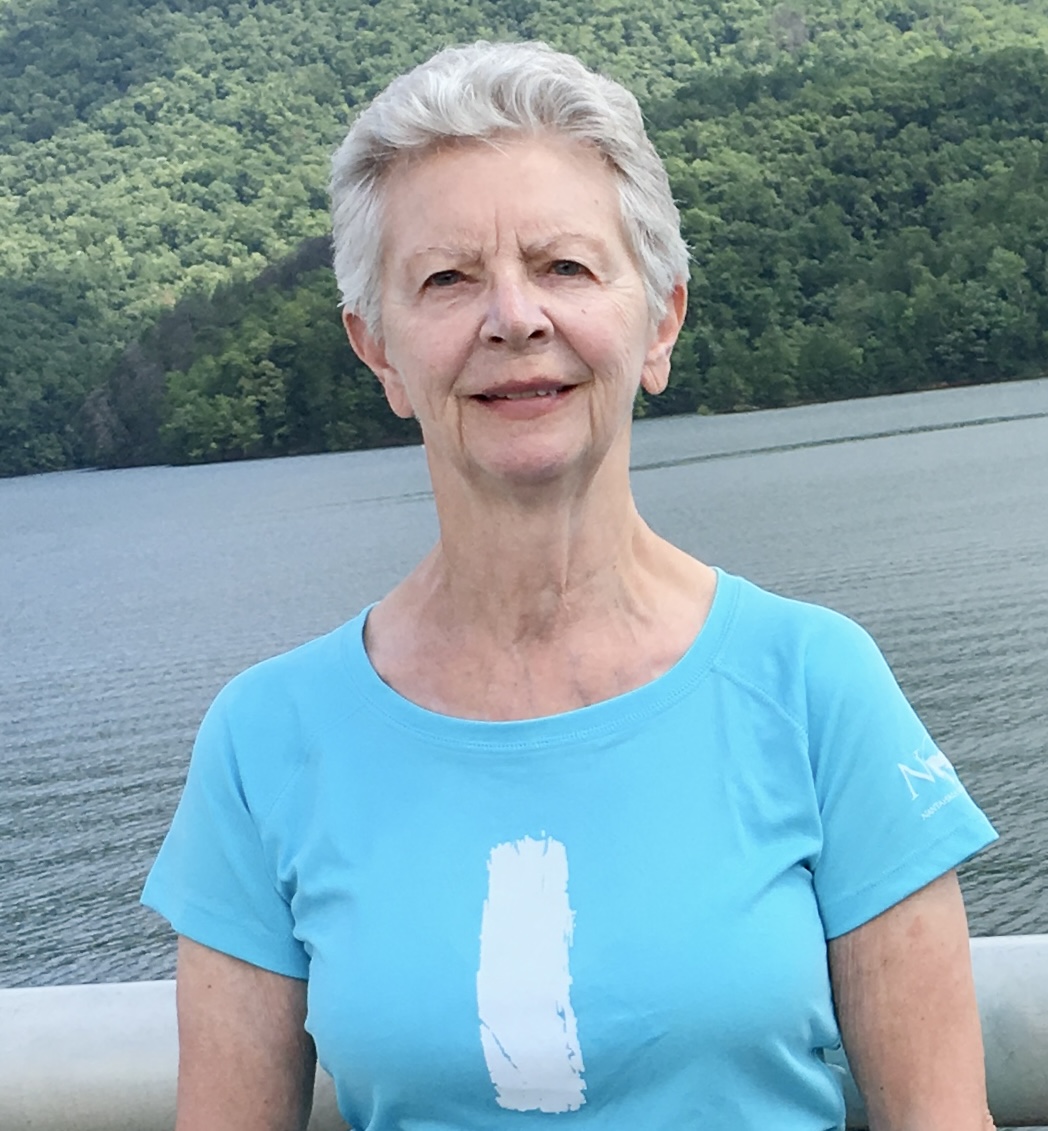 Jeri Gray and her husband Mike have lived in the University Park area of Raleigh for 37 years. Jeri holds a MLS in environmental studies from N.C. State. She retired from NCSU where she was a science writer and editor for the Water Resources Research Institute. Over the last 25 years, she has served on a number of Wake County water-related task forces, including the Water and Sewer Task Force and the Watershed Management Task Force. As a representative of the Wake County League of Women Voters, she participated in the environmental impact scoping study for the proposed Little River Reservoir. As a volunteer for the University Park Homeowners Association, she coordinated a Raleigh Adopt-A-Park program which provided community service credit for high school students who maintained dog waste dispensers at six park and greenway locations. Most recently, she coordinated efforts of Wake League of Women Voters volunteers for Wake County’s CLEANWAKE litter reduction challenge.

City Council needs to address side effects of increased density. It appears to me that the Raleigh City Council and City Manager have been so busy facilitating development and density that they have not noticed one of the unfortunate side effects of all this compaction: Inner city neighborhoods have become trashy.

For the last 10 months I’ve been picking up trash around the Village District/Hillsborough Street area. In the 37 years I have lived in this neighborhood, I have never before seen such trashy conditions. With more people and businesses packed into this area, there is more car traffic and more foot traffic, and this leads to more litter.

Litter is not just an eyesore. Litter and trash on our city streets and sidewalks also tell people it’s ok to drop their disposables anywhere, and it tells visitors that we don’t give a darn about how our inner city looks. Conditions here will not positively impress anyone thinking about moving to Raleigh or locating a business here.

But more importantly, litter is pollution that is being washed down storm drains to creeks and eventually the Neuse River. Researchers at NC State have documented hundreds and hundreds of pounds of plastic trash in the river as well as microscopic nanoplastics in river sediment. Nanoplastics are toxic and bioaccumulate up the food chain.

City leaders should not be relying on TAXPAYING volunteers to perform a neglected duty of government.

Here’s what our elected officials should do:

Sure, all these things require money and additional staff, but it’s a matter of priorities. Raleigh supposedly aspires to be a sustainable city, but it certainly won’t get there by ignoring obvious environmental problems like litter and trash.