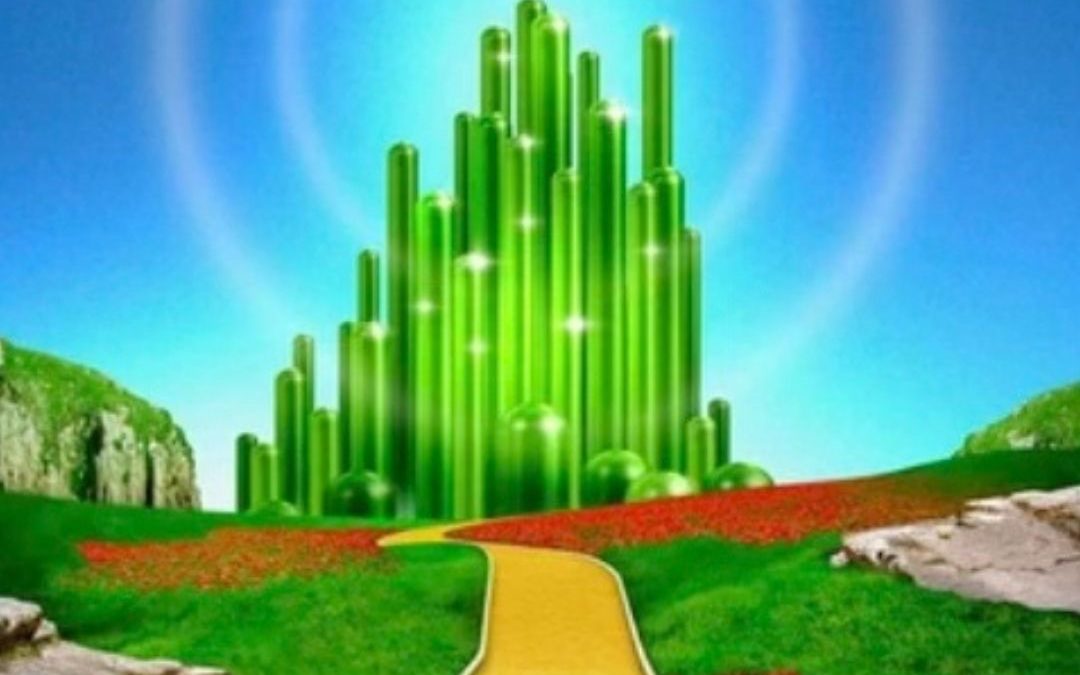 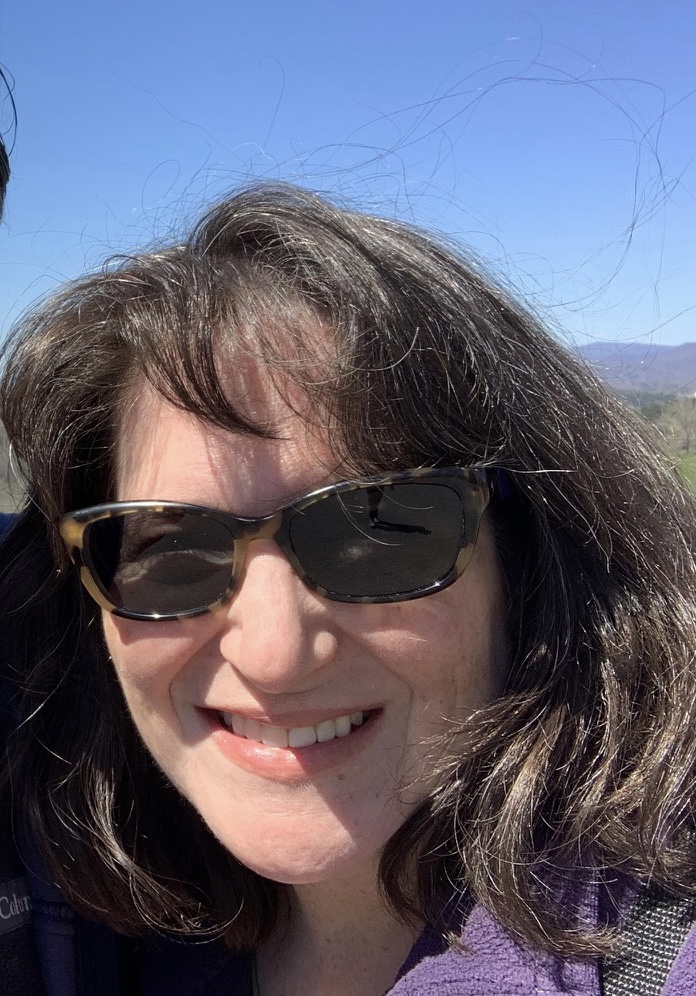 Jennifer Irving Kochman is a researcher and editor.  Her family has lived in Raleigh for 15 years, and she is the parent of one son who attends a public high school in Raleigh, and another who went through the WCPSS as well, and now attends UNC-Chapel Hill.  Early in her career while living in Florida, she worked as a Senior Legislative Aide to a State Representative and then as a District Director to a United States Congressman. This is a follow-up to the comments she delivered to the City Council on January 4, 2022.

I’ve lived in the City of Raleigh with my family for 15 years, both in North Raleigh and inside the beltline near the Village District, so I am familiar with different residential ways of living in the City. In fact, the rich variety of strong residential neighborhoods is a vital part of what makes Raleigh a great place to live. However, under the most recent draft of text change TC-12-21, ALL residential areas across the city are in real danger of having our current zoning protections stripped away, in favor of mixed-use zoning.

Not all of us choose to live in mixed-use zoning. Imposing commercial business and government deregulation onto residents who already made a conscious decision to choose to live in residential zoning districts is unjust, and the unintended consequences are not just inconvenient, they are dangerous. There is a REASON why no other city in the country has expanded its Live-Work/ACU zoning to these extreme measures within residentially-zoned areas, and that is because they know their residents do not want expanded commercial business in their residential neighborhoods. These text changes go TOO FAR.

What are the unintended consequences of these proposed text changes?

For starters, a lack of equity and inclusion. Under these text changes, neighborhoods in Raleigh with Homeowners Associations will be protected. Who won’t be protected? Every other neighborhood, particularly those with young families or limited parking. Underprivileged areas like East Raleigh stand to suffer the most. Huge new developments, like those currently planned, could be built without any new parking space requirements under proposed draft changes to TC-11-21.

Second, this is a parking nightmare waiting to happen. The most recent draft of text changes TC-11-21 and TC-12-21 eliminates altogether the current need for Live-Work/ACUs to provide ANY parking AT ALL for their employees and customers. This puts business interests over residential interests, will wreak havoc on Parking Enforcement, and will put the burden on residents, themselves, to complain to the City when they have nowhere to park.

Third, the text changes in the first draft proposed adding restaurants, and the retail sale of alcohol, tobacco, vaping products, guns and firearms, all of which the City cannot legally regulate. The Text Change Committee of the Planning Commission did propose removing restaurants and adding food sales, instead. They also directed staff to remove the sale of alcohol, tobacco, vaping products and guns and firearms. But that’s just the beginning of what needs to change to protect our neighborhoods; we need to make sure the final version reflects those changes, and more.

Fourth, commercial business in residential neighborhoods will be able to operate at expanded hours seven days a week. The first text change draft suggested 7 am – 11 pm, but the Text Change Committee proposed 7 am – 8 pm, which is better, but still includes night hours, when crime statistics increase. Most neighbors I know complain when leaf blowers operate at 9 am on a Tuesday, so one can only imagine the noise complaints these operating hours will generate to the City. The most important issue is the safety of children when strangers are coming and going into residential neighborhoods at all hours, especially at night.

Fifth, there is no enforcement of any regulations in the Live-Work/ACU ordinance, so if there is an issue or problem, neighbors will be forced to file formal complaints with the City about their neighbors, which could wreak havoc on our relationships with our neighbors.

If these text changes move forward, the most critical piece to retain is the provision for Special Use Permits. Most reasonable people don’t mind small live-work home businesses, within reasonable limits, and obtained by Special Use Permits. Special Use Permits are good government, because they require notification to neighbors within 100 feet, enable neighborhood input at an evidentiary hearing, and require permits to be approved by the Board of Adjustment. Without Special Use Permits, it will be harder to get a permit for a backyard fence than it will be to open a commercial business in a residential district.

To reach the Mayor and all Councilors with one e-mail use:

To write individual e-mails use: