Do claims made about Downtown South and a possible TIG stand up to scrutiny? 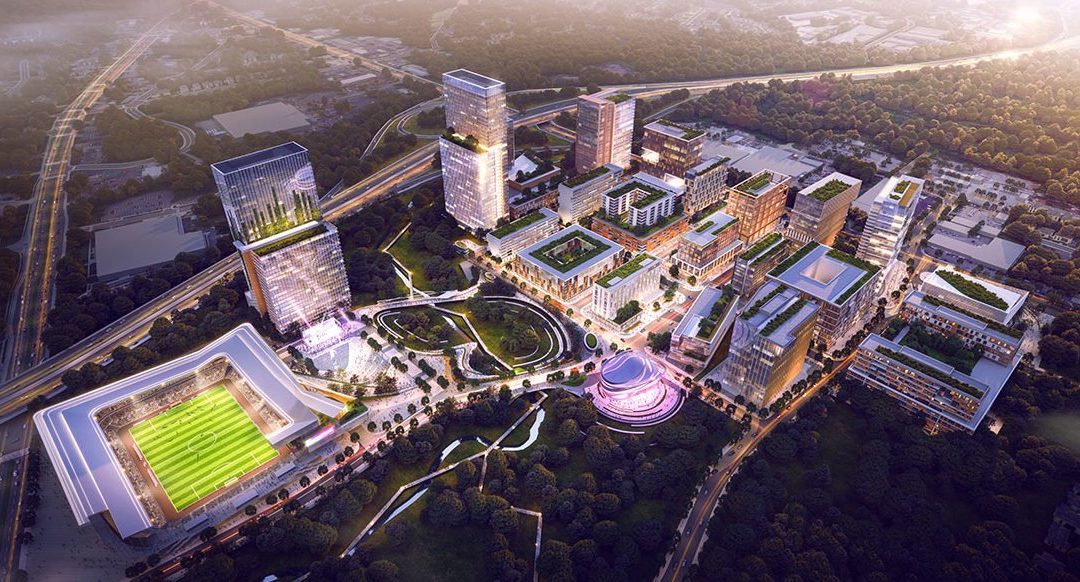 A recent article about a possible Tax Incentive Grant, or TIG, for Downtown South developer John Kane included several claims. Let’s examine them to see if they measure up to a reality check.

“It’s not a tax giveaway” “We are investing in communities that have never been invested in before” “It could help transform an industrial wasteland into a bustling mixed-use soccer stadium and athletic complex with housing, retail and businesses”

Does this stand up to scrutiny? Of course it’s a tax giveaway. The developer gets a tax break for YEARS over what they would have paid without the TIG. That’s money the city won’t have in the future for its needs.

And, an “industrial wasteland?” Seriously? The Downtown South property is prime real estate. It sits just off the beltline, adjacent to DIX Park and is a future transit station on Raleigh’s planned BRT line. This is the best piece of property in Raleigh. You know the old saying… What are the three most important things in real estate? Location, location, location. And, as locations go, they don’t get any better than this.

Does anyone actually believe that without a TIG this prime property will not get developed and not generate HUGE property tax revenue for Raleigh? Why do you suppose Mayor Baldwin had to rush through the rezoning case, against the unanimous recommendation of denial by the Planning Commission, before the end of December? Because Kane’s option to buy the property was going to expire and other developers would have come in to compete for the opportunity.

Both Raleigh and Wake County would get more affordable housing and workforce development by collecting the tax revenue from Kane and spending the money themselves as opposed to funneling the programs through Kane. Remember, Kane is asking for a TIG from BOTH the city and Wake County.

So, is a soccer stadium a benefit for the community? Not if you listen to Bonner Gaylord who represents Kane Realty for this project. Here’s what he had to say in December 2020 before the city approved Kane’s rezoning request.

Gaylord says it all right there. “it’s in our best interest and it’s really necessary for us”. The stadium isn’t a “community” benefit. it’s a “Kane Realty” benefit. Their project doesn’t succeed without it.

In the end, Kane Realty wants Raleigh to fund the stadium, a benefit for Kane, to make his project successful. Kane tried to run this play before. In 2007, he asked the city to fund a parking deck for his North Hills development. Charles Meeker was Raleigh’s mayor at the time. He didn’t like the proposal then and doesn’t like this proposal now. Taxpayer subsidies not needed then, not needed now.

The city didn’t approve the request then. That lack of city funding has not impeded development at North Hills at all. North Hills is hugely successful. It’s been very profitable for Kane Realty and it has brought in much needed tax revenues for Raleigh. In fact, Kane just announced another new development project for North Hills without any request for a taxpayer giveaway.