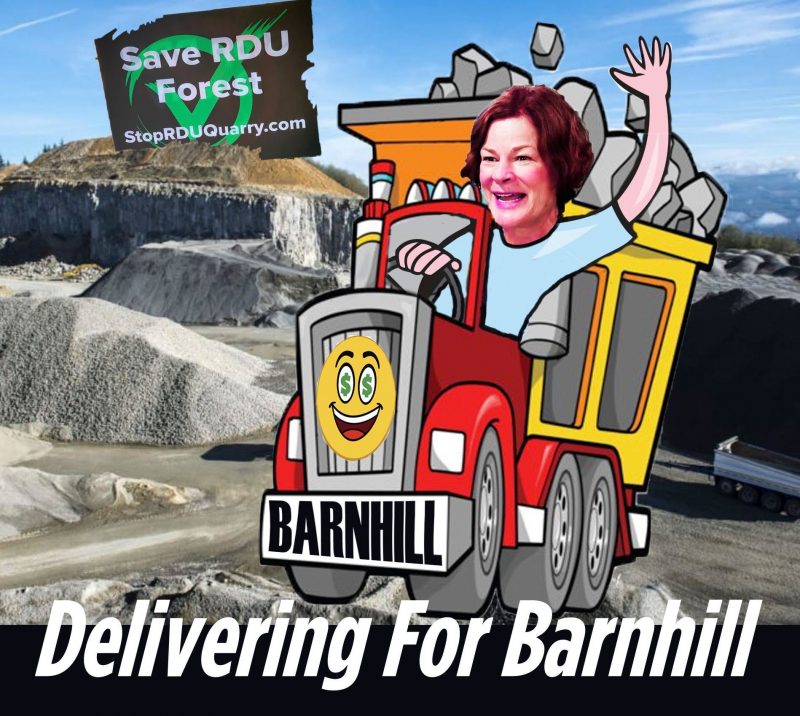 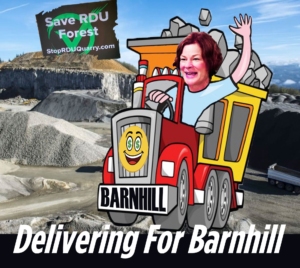 Hillsborough-Wade CAC Chair Donna Bailey made these comments to the Raleigh City Council at their July 7 public meeting:

I want to talk today about the HYPOCRISY of Mayor Baldwin.

In a recent meeting with the Raleigh Demands Justice Coalition, MAB said there was a public process for deciding that another police substation would be located in Southeast Raleigh. When questioned about that process, it turns out that public process was with the CACs! Imagine that! How convenient to use the CACs when it serves your purpose.

BY THE WAY, YOU SAID THE CACs WERE NOW DEFUNCT. That is not true. The CACs are moving forward with their mission of educating the residents of Raleigh and proving them with much needed information on a variety of city issues, just WITHOUT the support from the city. The RCAC is meeting monthly. Many CACs are meeting virtually. The Hillsborough-Wade just had a recent meeting with over 40 people in attendance.

MAB has NEVER supported the citizen voice on council. During her previous 10 YEARS on council, MAB often gave lip service to citizens but always voted to support the development industry. So, it was no surprise when she supported the TOTAL AND IMMEDIATE ELIMINATION OF CACs. To do that, with NOTHING else in place, truly showed who the mayor represents.

Mayor Baldwin was very quick to show her election sponsors who she works for. Of the $320,000 that she raised directly for her campaign, $176,000 came from the development industry. THAT IS 61%!!!!

On top of that, Mayor Baldwin secured a nice cushy job with Barnhill Contracting, one of the largest construction firms in NC. Get this, her job is to bring in new business for Barnhill! (in other works, she’s a LOBBYIST)! It’s not too difficult to follow the money. In addition to the overwhelming support from developers, she now has a very well-paid job with Barnhill to bring in more business.

How will Raleigh residents know who you are really representing? Is there a development that you won’t vote for? Since we now have 3 new councilors who don’t really understand the rezoning process, how will you be influencing them to vote YOUR way? We’ve already seen how they don’t speak up to represent their constituents.

How can ANYONE, resident or other council member, know who you are representing? How do we know when you meet with anyone from the development industry that Barnhill won’t be the recipient of some of the business that you will be generating with your approval of any rezoning case? HOW IS THIS NOT A HUGE CONFLICT OF INTEREST WITH YOUR CURRENT POSITION AS MAYOR?

Since you are now a lobbyist for Barnhill Construction, I do not see how you can keep your position as Mayor of Raleigh. One of those HAS to change. I don’t think that even the measly 8% of registered voters who supported you in the last election wanted to elect a LOBBYIST for the construction industry.

In conclusion, as mayor you have an enormous conflict of interest with EVERY construction contract that is approved in the city. There is no TRUST that you will do the right thing. You have cut out any significant citizen feedback and when you do allow it, it is window dressing.