Adding density does not ease escalating housing costs, but does just the opposite, by driving up land values

The widening gap between housing costs and most incomes is caused by escalating land prices, not construction costs or zoning rules. 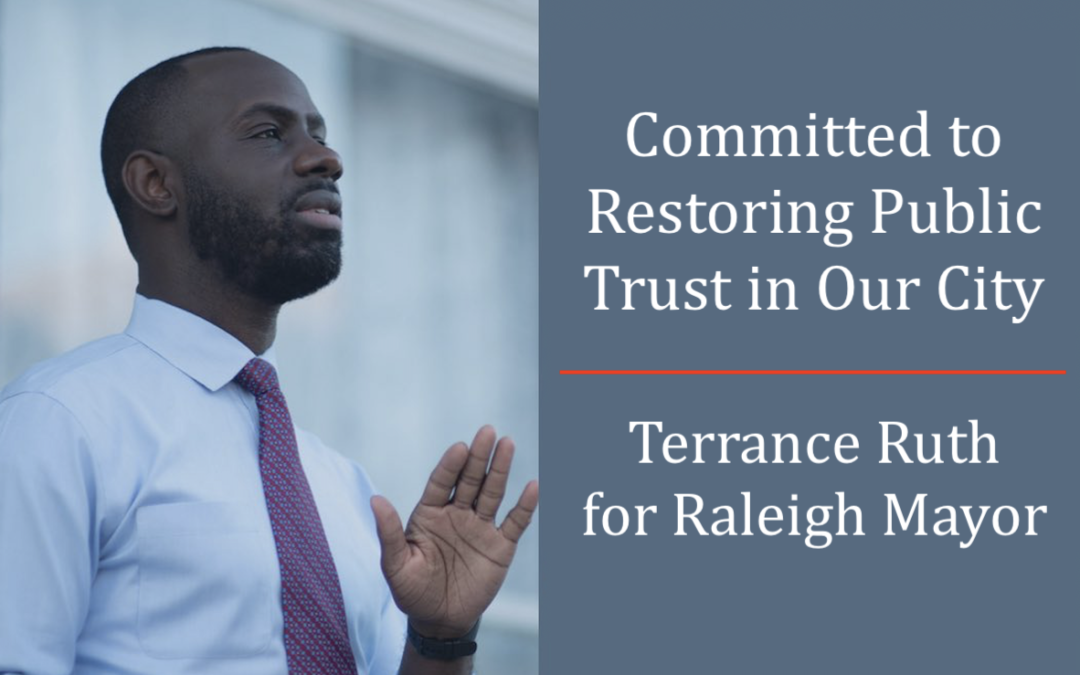 After six weeks of special meetings and intense analysis, the Raleigh Planning Commission found the Downtown South Project, the largest development proposal ever in Raleigh, to be fundamentally inconsistent with Raleigh’s adopted policies for environmental protection,... 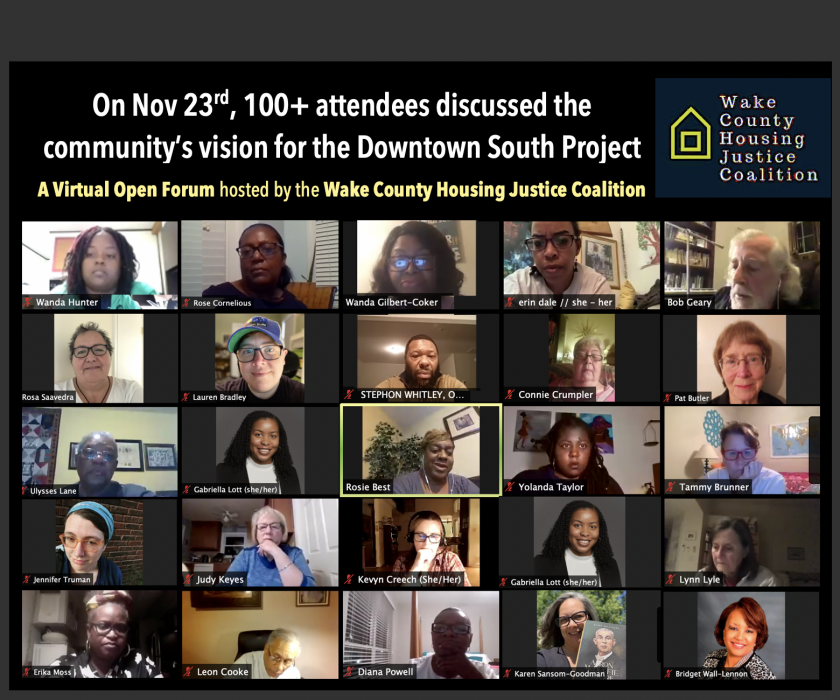 Kudos to the Wake County Housing Justice Coalition (WCHJC) for their Virtual Public Forum on November 23, lifting the voices of those who would be most impacted by John Kane‘s Downtown South project. With the decline in local, independent investigative news reporting,... 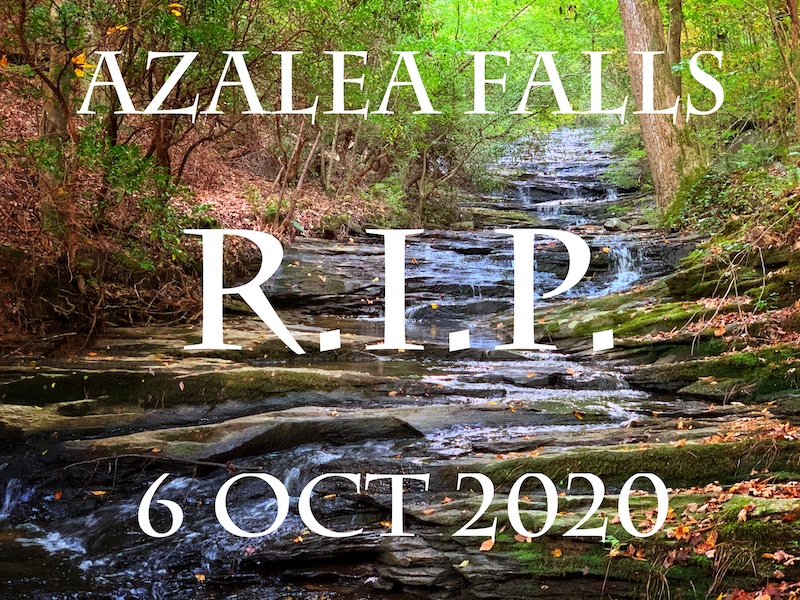 October 6, 2020 will go down in Raleigh history as one of the worst days for environmental conservation, as the Raleigh City Council voted 7 to 1 (Cox dissenting) to destroy Azalea Falls, one of only a handful of state designated Natural Heritage Areas in our entire city.