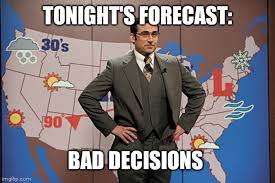 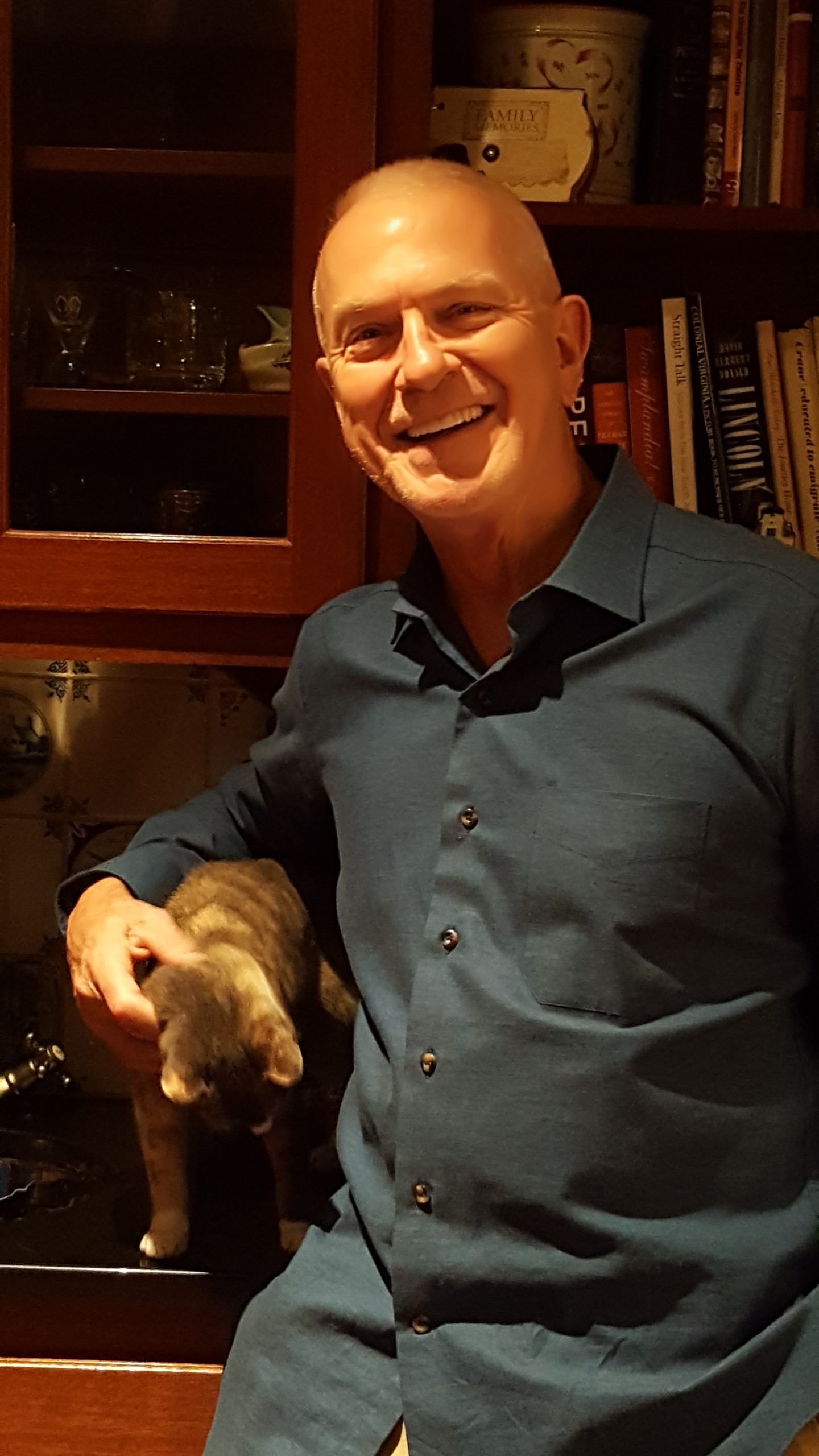 Frank Hielema is a native of Oxford, NC.  He holds degrees in physical therapy and epidemiology. He has lived in his present home in Raleigh for 30 years. Advocacy for justice at the national and international levels extends back to his senior year of high school. Now he finds that indeed, all politics are local, as he speaks out against the current city council’s implementation of the Missing Middle in Raleigh without sufficient public notice, citizen input or transparency.

He is a member of the Steering Committee of Save Our Neighborhoods / RestoreRaleighZoning.com

For the past two years, I have seen LivableRaleigh as the weatherman telling us that a great destructive hurricane is gathering force. But I, like so many citizens of Raleigh, have looked outside and the skies have been clear, and all has seemed fine in my neighborhood.  That was until two months ago, when I looked out and realized that one of the most historic homes in my neighborhood is going to be torn down and 17 town homes will be crammed onto the lot to replace it, thanks to City Council passing the Missing Middle changes to traditional zoning.

The hurricane is hitting Raleigh hard, and gaining force as we since learned that as of August 8, 2022, 75 percent of our historic neighborhood homes can be torn down with apartment buildings replacing them.  This is due to the Missing Middle 2.0 text changes taking effect on that date which allow apartment buildings to be built for one-quarter mile on each side of a bus route. At first, like so many other people I have talked with, I could not believe that what I was learning could have possibly been passed by the mayor and city council.  But, it’s true, and like other good angry citizens, I have been spurred to action to fight back.

View Frank speak out at the September 6 City Council meeting:

When I emailed those of you on this Council that represent me about the compact subdivision proposal for 908 Williamson Drive, made possible by Missing Middle 1.0, none of you responded. So now, I am here to express my grievances.

In dissolving CACs, extending your terms, increasing your pay, and abolishing primaries (which favors your incumbency), you have succeeded in a soft coup of democratic city government.  City government is supposed to engage and represent the citizens who elected you, and not the big developers.

Your proposed solutions for public engagement of hiring a consultant, buying a $350,000 community engagement bus, and hiring 15 Community Connectors to tell you what you want to hear is going to cost taxpayers hundreds of thousands of dollars more per year than the $35,000 that previously were budgeted for Citizens’ Advisory Councils.

(At approximately this point, Mayor Baldwin remarked that my allotted 1 minute of speaking time was up.  I responded that since city Council had extended its time in office by one year, that I would continue my remarks for an additional 30 seconds.  Over her objections, I continued to read through the following remarks.)

The most radical portion of Missing Middle 2.0 which took effect one week ago is that it will allow triplexes, quadraplexes and apartment buildings to be constructed for one-quarter mile, or approximately 3 blocks, on either side of streets with frequent bus traffic.

Approximately 75 percent of my neighborhood falls within the Frequent Transit Areas.  It has been only through community activists that homeowners are becoming aware of this radical change in zoning.  I call on City Council within 30 days to formally and individually notify the 30,000 owners of the parcels of land in the frequent transit areas, in easy-to-understand language, of what may now be built next to and across the street from them as a result of stripping traditional zoning protections