“Yes” to helping the suddenly jobless, and “No” to any public money for a soccer stadium

Two competing ideas, one good, one bad, are out there for spending money from the taxes on restaurant meals and hotel rooms in Raleigh and Wake County.

The bad idea, pushed hard by Mayor Mary-Ann Baldwin this week at a truncated City Council meeting, is to spend it on a new soccer stadium in South Raleigh. Whatever the merits of this scheme two weeks ago, today it seems absurd.

The good idea, floated on social media this week by Livable Raleigh and others, is to use the money to pay the thousands of workers in Raleigh and the county who are suddenly jobless as a result of restaurants closing, hotels without guests, and musicians and other artists without gigs. We can’t make them whole. But we can, and we must, help!

Is there a legal way to do so?

The law establishing the taxes—in North Carolina, there’s always a law—requires that they be used to spur tourism. They built the PNC Arena and the Raleigh Convention Center, for example. They built a baseball stadium for the minor-league team in Holly Springs, they built the existing soccer stadium in Cary, and the list goes on.

The taxes are used to build facilities, in other words.

But a little-noticed (until now) provision of the law also allows the taxes to be spent on events that generate additional business for the restaurants and hotels from which the taxes are collected. Specifically:

“ … visitor-related programs and activities, including cultural programs, events, or festivals ….”

A festival is what we need to be working on. That is, a post-virus festival and celebration, to which all of North Carolina would be invited.

We’re not in the festival planning business, but there are groups in Raleigh that are, and they know how to do this kind of thing—Artsplosure, Sparkcon, Shop Local Raleigh, and so on. And the Raleigh Convention & Visitors Bureau, of course.

A festival could employ our restaurant workers and artists whose shows are getting cancelled all over the place. A festival would generate hotel stays. A festival would be fun, and be an economic generator employing the very folks who need the work NOW.

When, exactly, is this festival?

It’s ASAP—as soon as possible—with the date TBD but presumably no sooner than the fall.

Raleigh has numerous festivals in the fall already, so wrap this new one around the existing ones and create a month-long festival of music and food and a celebration that the damned virus thing is, if not over, at least contained enough for people to come back on the streets.

If it can’t be held until next year, so be it, and all the more reason to get going on it, because the economic damage will only be getting worse.

The scheme to build a soccer stadium involves an “ask” for $13 million a year from the restaurant and hotel taxes—for 30 years.

It’s part of a developers’ plan for land in South Raleigh.

The stadium may or may not make sense. If it does, let the developer build it. Right now, we have much greater needs for our public taxes.

How much would a festival cost?

Done right, it might not cost anything, and could make money—a lot of money if hundreds of thousands of people buy tickets.

As for upfront costs, the $13 million may or may not be enough. Here’s another little-known fact: the city of Raleigh has an undesignated fund balance—an ongoing surplus, that is—of some $73 million as of the latest accounting.

The city and county, but mainly the city, can afford to seed this festival, is the point.

By the way, spending these tax funds on anything requires the approval of the Raleigh City Council and the Wake County Board of Commissioners. That’s the set-up under the law.

So far, the City Council looks like they’re determined to spend our tax funds on the stadium. Only Councilman David Cox, of the eight members, is questioning it.

The Wake Commissioners, however, have yet to be heard from.

Nor has the public been heard from. Yet.

Stormie Forte gets District D seat (no surprise); what will she do about John Kane’s massive upzoning bid? 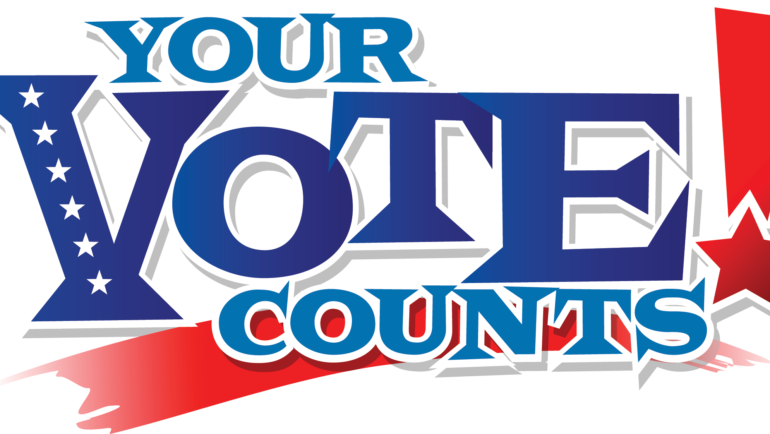