What if Mayor Baldwin was a Republican? 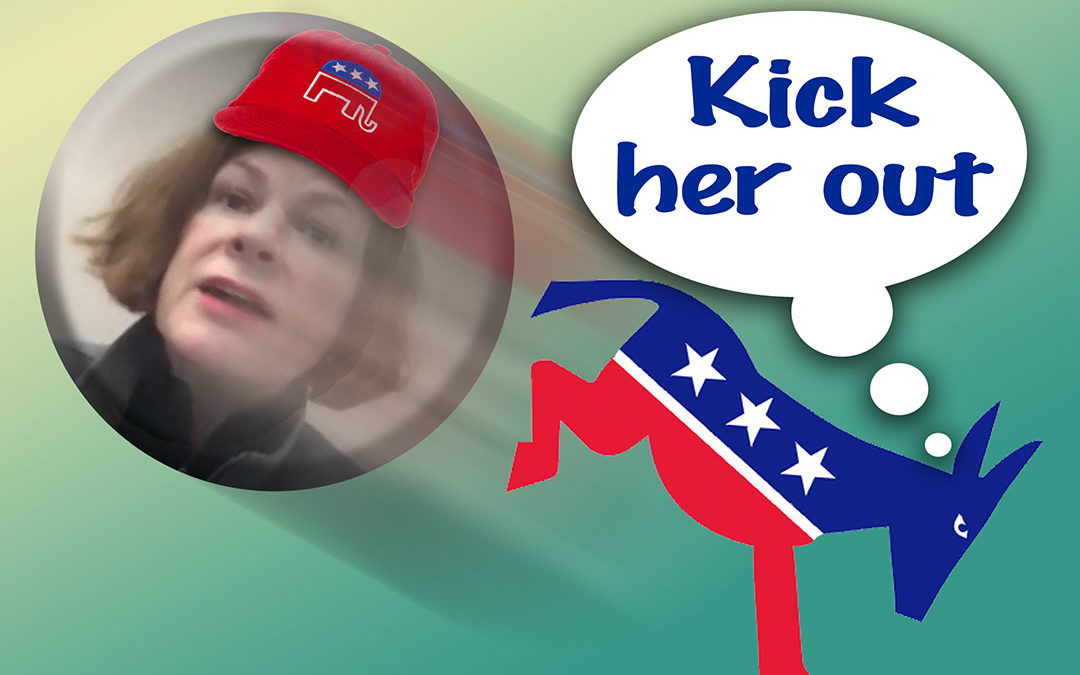 I recently submitted a letter to the editor about Mayor Baldwin and her pattern of undemocratic behavior. The News & Observer deleted my main points (in red), and left just my partisan comments. With that heavy edit, the N&O should have titled my LTE “What if Mayor Baldwin was a Republican?”

“The N&O recently published an editorial (“Push to recall Raleigh’s mayor is the wrong course”) by its Editorial Board. While the editorial details many, but not all, of Mayor Baldwin’s bad government practices, it recommend not recalling her. Why? The mayor has engaged in behind-closed-doors deal making, attempted to silence citizen voices on development issues by abolishing City support of CACs (Citizen Advisory Councils), and undemocratic power-grabbing by secretly voting to request the General Assembly to change Raleigh’s next city election rules and process. What if Mayor Baldwin was a Republican? My guess is the N&O might recommend a recall election. And what about the Democratic Party? If she was a Republican, they would be leading the charge on a recall vote. But she’s a registered Democrat who often talks like a Democrat but governs like a Republican. So the Democratic Party hasn’t called for a recall vote, and the Republicans are reluctant because she’s good for business (as they see it). Both major political parties won’t step in and do the right thing. That leaves us Raleigh residents to do the right thing and all the hard work.”