“The Only Thing Worse Than A NIMBY Is A YIMBY,” and other truths about affordable housing and what the “Yes” crowd really means 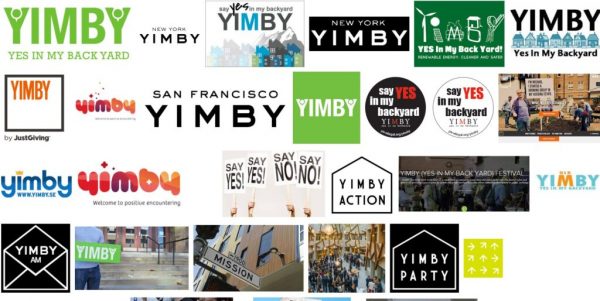 What follows are excerpts from The Only Thing Worse than a NIMBY Is A YIMBY  by Nathan J. Robinson, recently published in Current Affairs, A magazine of Politics and Culture.

Pro-development activists try to trick you into thinking it helps the poor to destroy neighborhoods to make way for luxury condos. We need a radically democratic preservationism.

When you think of the villainous NIMBY, you might imagine someone like billionaire Bill Koch, who waged a 12-year campaign to stop a wind farm being built near his house on the Nantucket Sound that he thought would spoil his view.

The YIMBY pitch is generally quite simple: everyone knows there is a housing crisis in many of America’s cities, and that the rent is too damn high. Thus we need more housing. Increased supply will reduce prices. Unfortunately, the dastardly NIMBYs, those sticks-in-the-mud who don’t believe in change, try to prevent new housing from being built.

The idea, generally, is that the problem of affordable housing is a problem of supply. Thus zoning restrictions should be rewritten to allow for more development. There is little interest in having the government build new public housing. Instead, when YIMBYs say “we need more housing,” they mean “we need to allow developers to build what sells.” And even though they talk a lot about the need for affordable housing, they tend to be opposed to requiring developers to make housing affordable, assuming that the Invisible Hand of the free market will take care of that.

Q: By “build more housing,” do you mean affordable housing?

There’s no reason why good public housing can’t be built. It is done elsewhere successfully. (See, e.g., the remarkable Vienna model or the public housing success of Singapore.) Even the article cited by Open New York concedes that it takes decades for luxury housing to “filter down”—in the meantime it just displaces people through the horrific process of eviction. The theory of trickle down economics is not necessarily wrong that if you make the rich rich enough, some benefits will accrue to the poor. But it is a vastly inefficient way to help the poor. Instead of building condos for the people who don’t need houses, and hoping that eventually market forces will slowly reduce prices at every level, it’s possible to build for the people who do need houses. There is also no need for progress to involve bulldozing beloved historic places.

The rich NIMBY is an odious character. But it is the YIMBYs who are most insidious, because they manage to look like the allies of affordable housing and social justice while actually helping to reshape cities into the lifeless playgrounds of the super-rich exemplified by New York’s Hudson Yards development. Fernando Marti of Shelterforce explains well the ugliness of the YIMBY worldview:

according to the YIMBY leaders, now we equity advocates are the problem too, little different from the NIMBYs, rabid progressives who are too naïve or ideological to understand how the market really works. In this story line, in the name of fighting evictions and displacement, we progressives, we communities of color, we poor people and immigrants, we working-class queers stupidly don’t realize that luxury development now will eventually become the affordable housing of the future! … It’s simple supply-and-demand they say, Econ 101, and we obviously didn’t go to college if we don’t understand that simple truth. They say we foolish activists abuse environmental regulations and planning processes that allow for democratic participation to stop or slow development. So the answer to the problem is to do away with those pesky regulations, limit public input, and give up on any attempt to get real estate developers to mitigate their impacts on our neighborhoods

This is the viciousness of the YIMBY argument: It tells people who want our homes that they deserve, by virtue of their whiteness and their status as part of a young college-educated elite, to get them. And there lies the genius of this narrative. An agenda for building up the power base of the neoliberal right is not going to get too far in liberal beachheads like San Francisco or New York using the traditional Republican platform. It needs a new story that appeals to young millennials, and it has found it in the “pro-housing” language of the YIMBYs. But in the end, it’s pushing the same underlying principles: the way to a more efficient future is to destroy belief in regulation, public investment, and democratic participation, whether the arena is charter schools or health care or housing affordability. 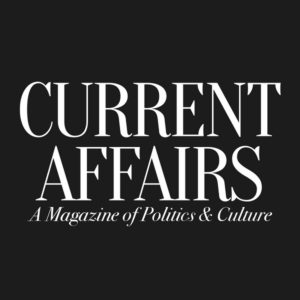 Click on the Image to read the full article