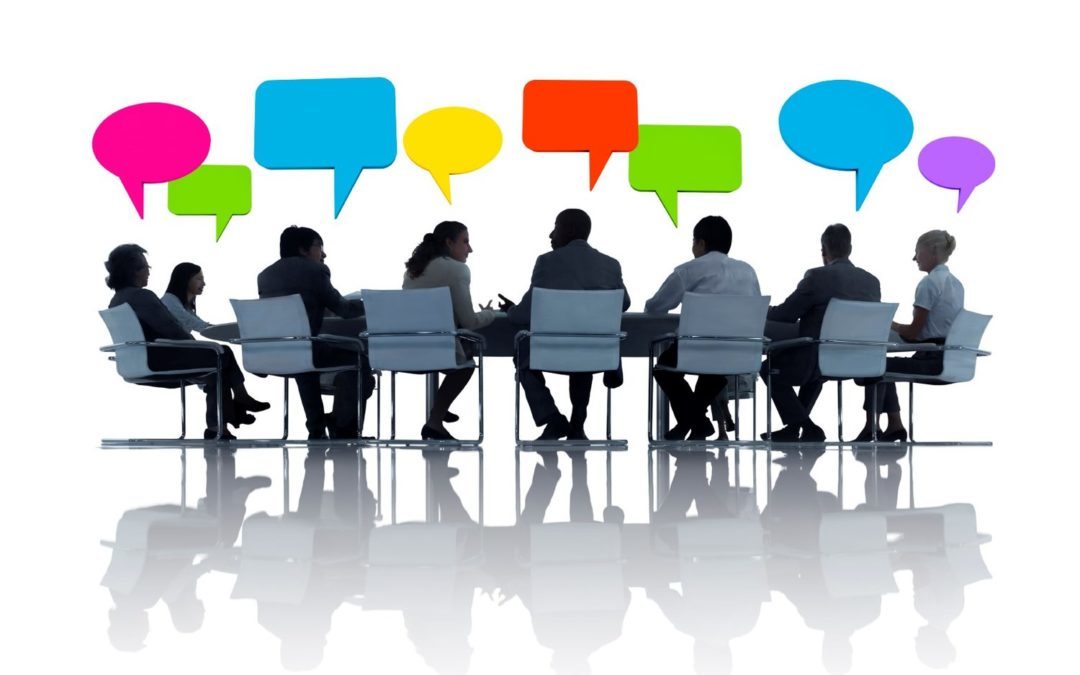 City Council created a study group to explore if and how the council’s structure should change. That could include increasing terms from two to four years, upping council members’ pay (currently $17,412 for what’s considered a part-time job), and expanding the council’s size.

Several items are being discussed:

Raleigh’s City Council has been at eight members since 1973. Since that time the population has nearly quadrupled. Much of the motivation for these changes revolves around increasing the diversity of the council both demographically and geographically and attempting to make it easier for more people who are interested in their city government to run for office.

It is also true that because this is a census year, Raleigh is required to redraw the lines of its council districts now to rebalance the population of each. So, this is an opportune time to examine the number and type of districts that make up the council.  The most obvious change would be to have an odd number of councilors to avoid any tie votes. Adding more districts would also mean making each of them smaller. This would have the result of making those district elections easier and less expensive to run a campaign for and allow a more diverse group of candidates to enter the races.

City Council has eight members now. The mayor, two at-large councilors and five district councilors. The mayor and two at-large members are there to represent the population of the entire city. The district councilors are there to represent the residents of their districts. In its current makeup, the council has four members, half of its total, who are residents of the same district. The mayor, the two at-large members and one of the district members all reside in District C. So, you can see increasing the number of districts would certainly provide the opportunity for increased geographic diversity on the council.

What the Raleigh City Council can do in regards to these issues is governed by a 1971 statewide law allowing it to make certain “home rule” charter amendments without getting approval from the General Assembly.

The statutory process requires the city council to advertise a public hearing. After the public hearing it can adopt the charter amendment without a referendum or adopt it with a referendum. A referendum being a vote by the citizens of Raleigh. If it does not include a referendum, a petition signed by 5,000 registered voters can be submitted within 40 days of ordinance adoption and would force a binding referendum at the next election.  The only elections where a referendum can be held are the city election, a statewide primary or a statewide general election. Thus for the next two years October 2021 or March or November of 2022.  Alternatively, a petition of 5,000 registered voters can put a binding referendum directly on the ballot with the proposed system set out in the petition.

There are several relevant options for “home rule” charter amendments:

1) length of term for council — 2 years, 4 years or 4 year staggered terms.
2) mayor 2 years or 4 years
3) size of council, minimum 3, maximum twelve
4) council electoral system: at-large, district, or combination of at-large and district as long as a majority of the mixed system are from districts.
5) form of election:
a. election and runoff
b. non partisan primary and election (like Durham)
c. plurality
d. partisan. Only 4 cities have partisan: Charlotte, Winston-Salem, Sanford and Lincolnton.

The home rule process requires all changes to be completed at least 90 days before the election, which for 2021 would be around July 4. Anything later would be effective in 2023

You can submit your ideas to the Study Group by emailing them at CouncilStudyGroup@raleighnc.gov

The members of the Study Group are: