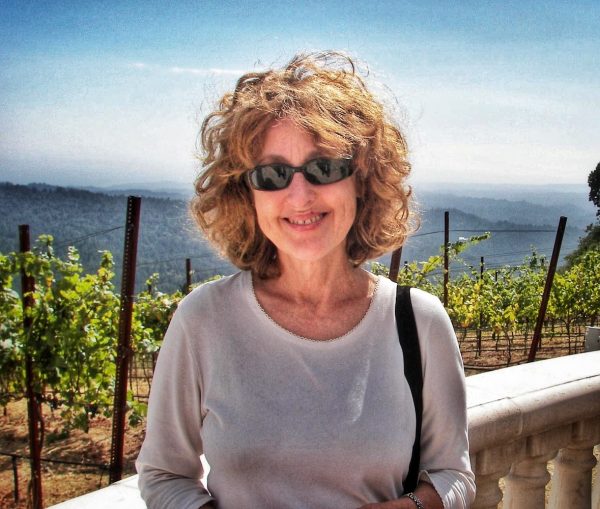 Terry Snyder has been a resident of Raleigh since 1972 when she moved here to attend graduate school in the School Psychology Program  at NCSU. Her career as a school psychologist and school administrator spanned 32 years. She is currently retired. Terry supports the smart growth of Raleigh that involves  preservation, conservation, and protection of our neighborhoods and natural resources while meeting the diverse  needs of a growing  city in an equitable way. She recently spoke at a Raleigh City Council meeting.

Good evening Mayor, Councilors and City Staff. My name is Terry Snyder and I am a long-term resident of Raleigh.

As much as I support an Affordable Housing Bond for the residents of Raleigh, I could not bring myself to vote for it as written. Since the bond is not specific about monetary appropriations, I do not trust this City Council to adequately address the needs of those who need it most. This distrust is based on how much overall development is being and has been conducted throughout Raleigh.

I would like to refer to Raleigh’s Comprehensive Plan. It makes a clear commitment to sustainability and focuses on the “interdependent relationships of environmental stewardship, economic strength and social integrity.” It emphasizes the provision of economic and housing opportunities for all segments of the population in all areas of the city… including “aging in place.” It strongly promotes protection, restoration and preservation of the environment and existing neighborhoods; “of careful infill development that complements existing character and responds to natural features” … “the conservation of urban, suburban and native forests” … “preserving its natural landscapes” … “wildlife and habitat protection” and on and on.

This plan is the city’s primary policy and planning document and mandates that elected officials “must adopt it and fund its implementation” and that appointed officials “will use it as a guide to discretionary decisions. It is also an important source of information and guidance to private sector actors involved in development.”

Was anyone adhering to the policy guidelines of this plan when decisions were made about the development next to Shelley Lake or the one above Azalea Falls?

I have observed total disregard of these policy guidelines in many neighborhoods in both lower income and in well to do neighborhoods, which is promoting both race and class gentrification.

Many developers (large and small) seem to have free rein on what is being built. Smaller affordable homes and affordable apartment complexes are routinely replaced with huge expensive homes and luxury apartments in many neighborhoods. How is this addressing the issues of conservation, preservation, protection, affordable housing, and gentrification?

Since it is not being done now, I do not trust City Council, developers and other stakeholders to adhere to the Comprehensive Plan’s policy guidelines any more than is being done now in the continued development of Raleigh including the development of the Downtown South Project.