Quality of life hinges on the details in rezonings – my experience 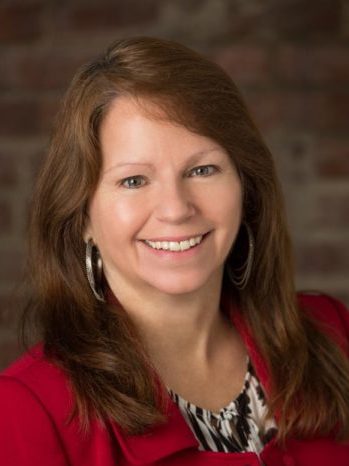 When major commercial development comes knocking onto residential’s door, it is wise for residents to learn from past rezonings. The news of the Downtown South project brings back memories of my involvement with the St Albans rezonings a few years ago. Kane Realty and Dewitt Carolinas both had rezoning cases before the Midtown CAC, both wanting 20 story buildings on separate parcels of land they had both acquired on St Albans Drive. I volunteered with 8 other neighbors to be on the Midtown CAC Sub-Committee to analyze the projects and make recommendations for conditions to the developers and report back to the Midtown CAC. I took the task of reaching out to other CACs who had undergone similar rezonings and spoke with Raleigh citizens who were impacted by them to ask what conditions they asked for, and what they wished they had asked for. This was critical to our committee’s work.

After multiple meetings with the developers and the sub-committee over 6 months, conditions were developed that addressed many of the major concerns for nearby residents more directly affected. Cut through traffic, stormwater, and the noise and light impact on the surrounding neighbors were addressed. Building distance from existing residential was also major point of contention. Dewitt agreed to almost all of the conditions at the first meeting, Kane agreed to some of them after multiple meetings.

This level of intense scrutiny and collaboration with neighbors and other rezoning-experienced residents looks to be lacking with the DTS project, which is bigger than these two developments combined. This is easily determined when one looks at the current list of conditions.

Some examples of detail lacking: Noise – such as the placement of and the time dumpsters can be emptied; restaurant patios, rooftop pools and communal areas must not face existing homes; and just how late will the stadium be allowed to operate? Light – such as no neon type signage directed towards existing homes; tree screening to combat the potential sun glare off buildings, do car lights point towards existing homes when exiting the development? Traffic and parking concerns – will neighbors continue to be able to park vehicles on the street in front of their own home or will they have to
compete with stadium, business and restaurant patrons? How easy will it be to back out of driveways? Not seeing this level of detail in the conditions developed so far tells me the depth needed has not been reached.

It comes down to the little things that can make the biggest difference in quality of life once large development wants to be your neighbor. The good residents around the DTS project haven’t had the advantage of the experiences learned from the CAC process. This project needs the time and attention to get down to the little things that will make existing residents and the development good neighbors.

Anne Sherron is a Realtor, native North Carolinian, and public school advocate.  She is currently analyzing Raleigh’s rezoning and stormwater policies and their impact on individual homeowners’ property rights. She shares her experience with a recent rezoning case and lessons learned that are applicable to the proposed Downtown South project rezoning (Z-13-20).