Poor Communities Are Not Devoid of Hope or Role Models, Just Resources 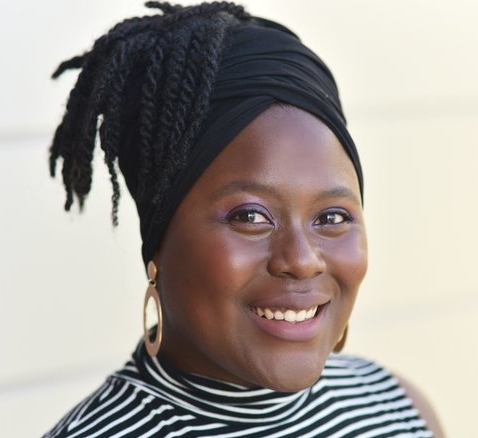 In the current issue of INDYWeek, Courtney Napier challenges Raleigh City Councilor Buffkin’s assertion that the children of poor people need wealthier people as role models. What follows are some excerpts from her piece:

As I was putting the finishing touches on a story covering the reopening of John Chavis Memorial Park last month, friends on social media alerted me to some disturbing comments made by District A Raleigh Council member Patrick Buffkin. He claimed to be paraphrasing Durham Mayor Steve Schewel when he said, “Don’t build projects that house only poor people. These are places that are devoid of hope. There are very few role models for the children that live there and a much better way for the community is to have this mix of incomes, people from different backgrounds, people from different means helping each other to learn how to live together.”

Though most of his colleagues chose not to address these ignorant and false statements, some from the community did. Fair housing advocate Wanda Coker, Nicole Heckstall Bennett, a member of the Planning Commission, and historian Carmen Cauthen all penned thoughtful and vulnerable rebuttals to Buffkin’s comments. Yet, instead of honoring their lived experience and apologizing for causing harm, the self-identified antiracist called the criticisms ‘gotcha politics,’ then added, “it saddens me that instead of focusing on the work of building a stronger community for everyone in Raleigh some have chosen to distort my comments in an attempt to score political points.”

No one had a lot, but they had each other. That is, until the city decided to redevelop the property into mixed-income housing. The part about this kind of redevelopment process that often goes unsaid is that—unless the developer decides otherwise—some residents will be kicked out of their neighborhoods and never be able to return. Converting a neighborhood that exclusively serves low-income families to one that serves “everyone” may be more  beneficial to the city’s bottom line, but it is devastating to the fabric of a community. Bonds will be broken, children will lose friends, parents will lose the people who kept a watchful eye over their children while at work, and those elders will lose the young, energetic people who help bring their groceries in from the car or rake the leaves for them in autumn.

COURTNEY NAPIER is a Raleigh native, community activist, and co-host of the podcast Mothering on the Margins.