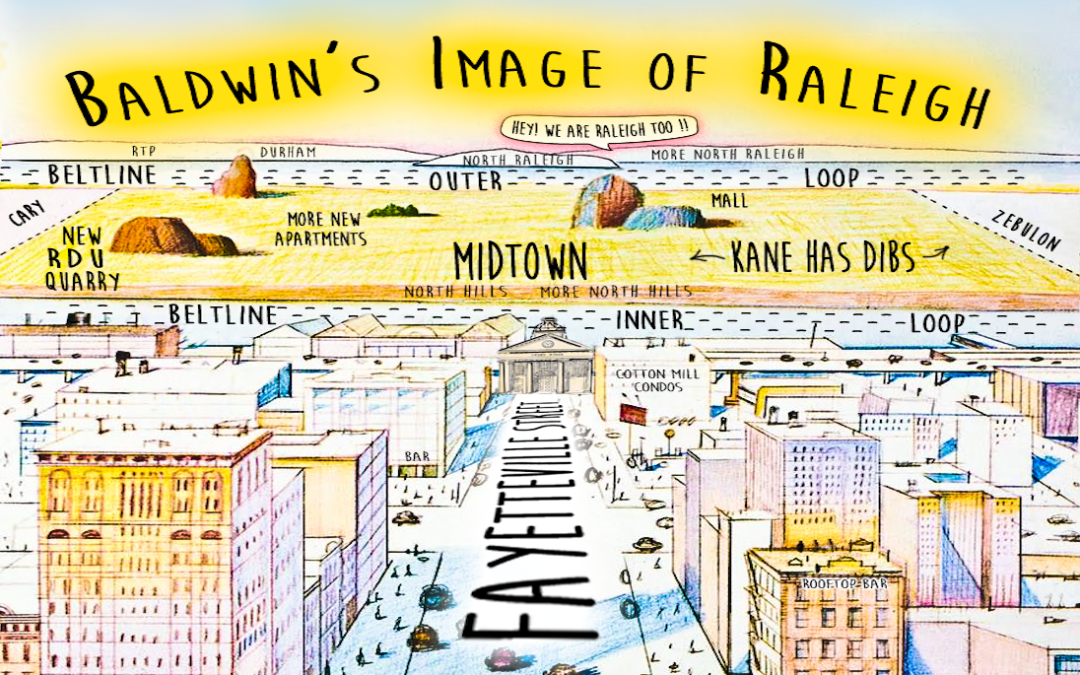 Kris Door, a North Raleigh resident, submitted the following commentary to the N&O as a letter to the editor. It was not published. We are publishing it here as part of our series of Community Voices.

There are many reasons why Mayor Mary-Ann Baldwin should be recalled, but let me add one more.

She does not represent, nor does she care to represent, the entire City.

Even when she was an at-large council woman her definition of Raleigh ended at the belt line.

We waited years for Forest Ridge Park in Wakefield to become a reality. Phase I of the Park was finally built, now years go by again as we wait for the Park to be completed. But wait! Mayor Baldwin saw a shiny object, Dorothea Dix Park, which suddenly became priority number one.

When our Councilman, David Cox, does what he was elected and reelected to do, represent us in North Raleigh, he is disparaged, cut off and mocked by Baldwin. We need a Mayor  who represents ALL of the City, not just where the Mayor lives. This is a bipartisan issue.

Maybe the N&O needs to look at its own inner-belt line bias before it writes one more editorial in support of this Mayor. 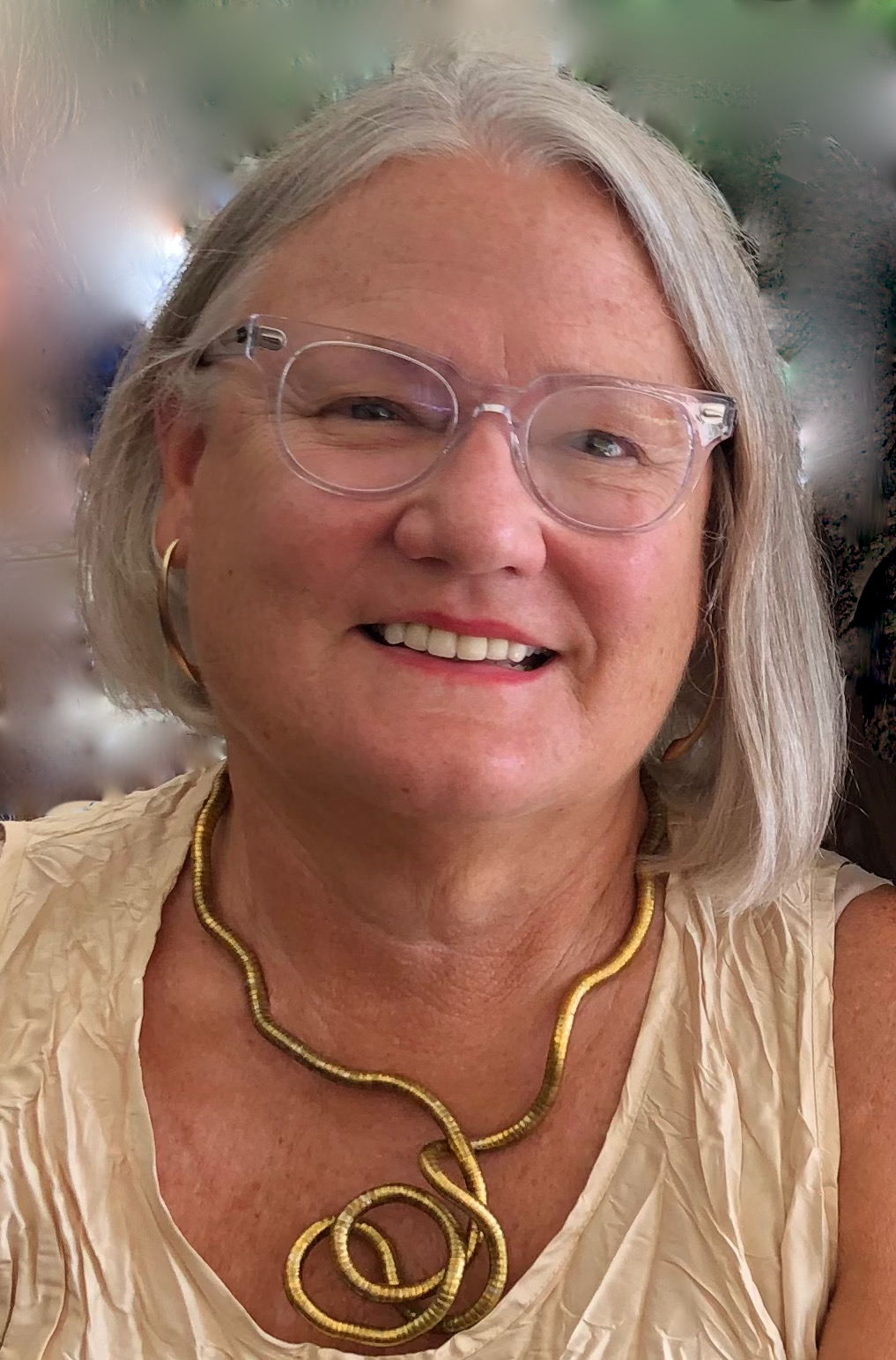 Kris Door moved to North Raleigh 26 years ago as part of a company transfer for her husband, Bob. She is a retired college professor and museum educator. Since retirement Kris has offered art history classes through the OLLI at  Duke program. Kris and Bob are avid cyclists and advocates for greenways, bike lanes and parks in North Raleigh.