Metrics of Success – If it Matters, it Gets Measured 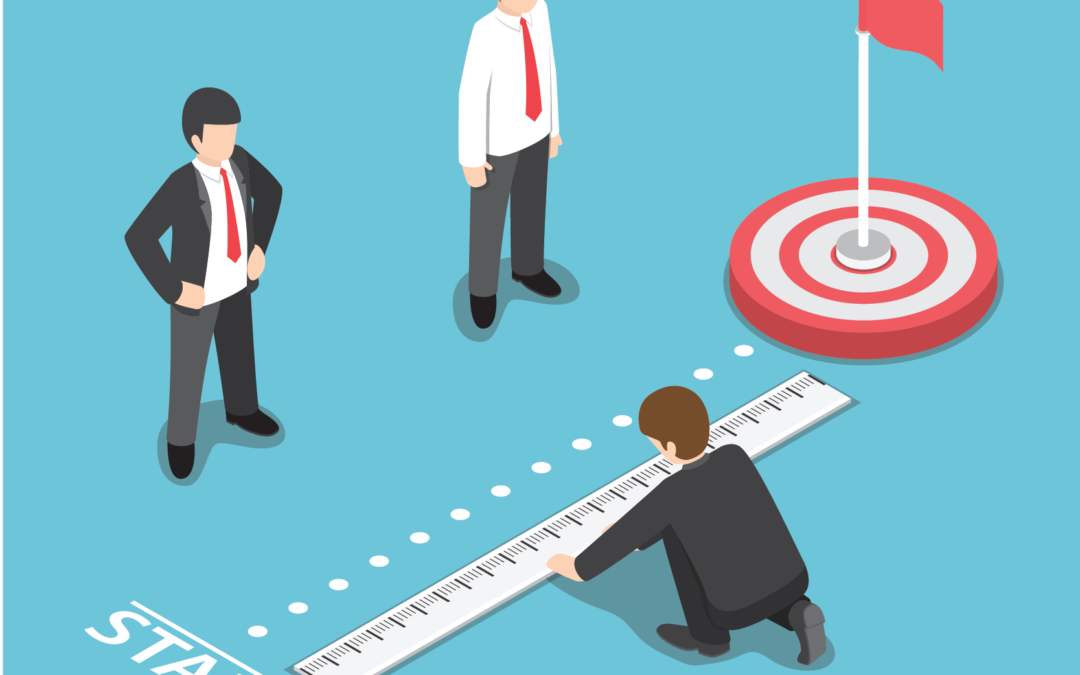 “If it matters, it gets measured.”

Tim Niles, a founding member of Livable Raleigh, delivered the following remarks to City Council during Public Comments on September 7, 2021, challenging the city not only to measure, but also to report the results to the public. Successful policies should be praised. And at the same time, policies that have failed to produced should be re-examined and changed.

I would like to talk about evaluating policies for success.
If it’s important, it should be measured.
How do you measure success for the new “gentle density” policy? What measures are you tracking to evaluate this?
Ken Bowers, Director City of Raleigh Planning, was quoted in INDYWeek saying his department plans to track the impact of the city’s missing middle housing policy over the next year and report back to council.
How will you track and report the lessening of the pressures of gentrification on SE Raleigh that Mr. Bowers said this policy may result in?
It’s been over 18 months since the CACs were eliminated from a formal role in rezoning cases and replaced with a single neighborhood meeting controlled by the developer.
When will we see Mr. Bowers’ report to council about whether this change brought more attendance to these meetings and was it more diverse and inclusive of renters? That was the stated goal after all.
Has it been a success or a failure? We don’t know. There has not been a report.
Nothing more than social media postings by councilors Melton and Stewart of neighborhood meeting notices placed outside apartment buildings. The mere existence of these notices hailed as successful policy making.
But, no data to show if these notices have accomplished anything.
And honestly, these same promotional efforts could have been employed to drive more attendance to CAC meetings.
I did some measurements on the city’s new Short-Term Rental policy. I did this to evaluate how many units have been removed from Raleigh’s housing stock and turned into hotels while the city continues to say we have a crisis and need more housing.
I found 102 units permitted by the city.
But, the Airbnb website has listings for over 240 whole house rentals available in Raleigh.
I was only looking for whole house rentals. A quick check of rooms available on Airbnb in Raleigh shows over 160 of those as well.
So we have over 400 units available for rent but only 102 permitted by the city. That’s a failing grade by any measure.
How can the city control the short-term rental market when so many, in fact the vast majority, of the units are being operated illegally?
The proponents of short-term rentals assured everyone during the debate of this policy that rental hosts simply wanted the opportunity to operate legally in Raleigh.
But, three fourths of them can’t even bother to get a permit. How can the city tell what other rules these hosts may be violating when the city doesn’t even know they are operating?
Maybe it’s time for the city to be in contact with Airbnb and other short-term rental platforms to get them to cooperate with you to enforce the regulations.
NOTE – During the Public Comment period Mayor Baldwin followed up asking staff to “look into” many of the items brought to the attention of council by the commenters. But, with this issue, no one asked for any investigation. Not the mayor, not one member of council, not the city manager. Three fourths of the short-term rentals in Raleigh are being operated illegally and none of them expressed any interest in resolving the problem. 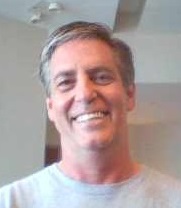