Livable Raleigh’s response to the N&O, how we view the election results 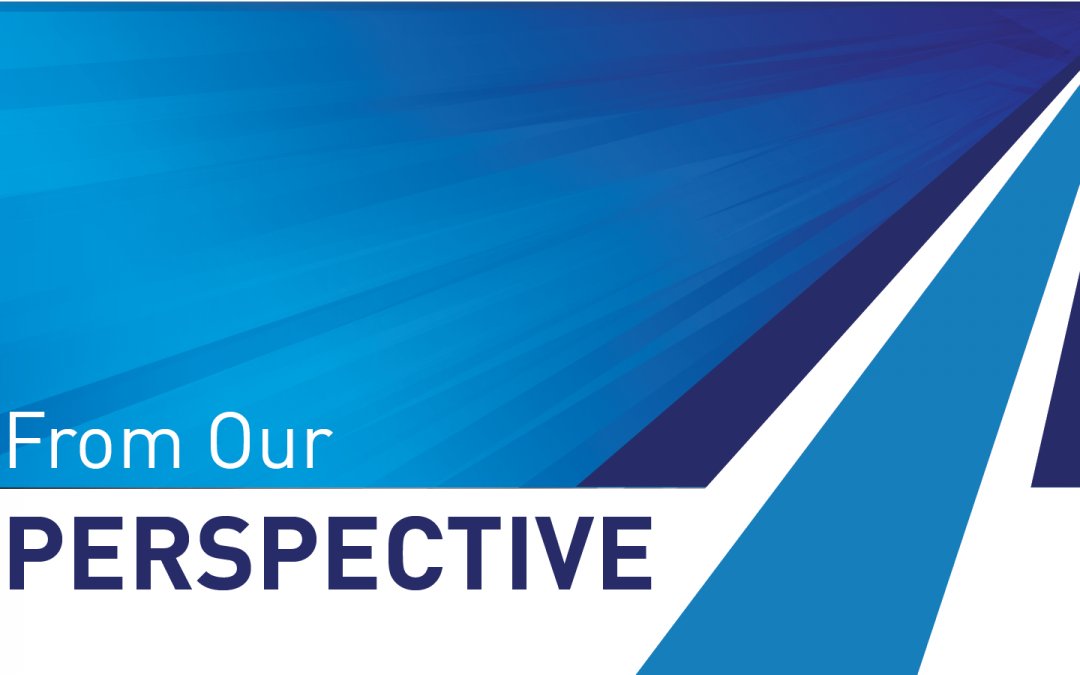 After Raleigh’s City Council election was completed, Ned Barnett, Associate Opinion Editor, The News & Observer, contacted us to ask how we saw the results and what we expect from the next City Council. Here is our response:

How we saw the election:

What we expect from the new Council: