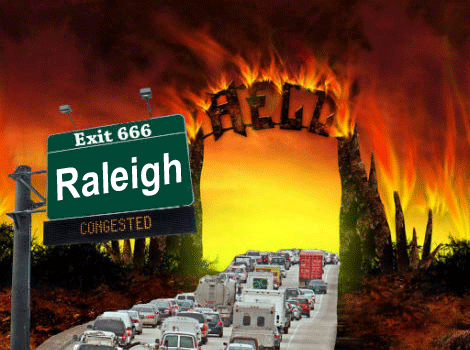 The writer is former chair of the Raleigh Planning Commission

In his Jan. 10 column, Ned Barnett argues that leaving growth management solutions to localities worsens the problems associated with rapid growth. An understatement for sure.

The Raleigh City Council majority is part of the problem as they are recklessly bent on approving density everywhere in the city. Their vote to allow higher densities in single-family neighborhoods beyond the two-family units already in place will make traffic worse. It will also hasten tree loss, increase storm-water runoff and exacerbate parking problems in neighborhoods not built to accommodate higher density. Higher densities need to be focused along transit corridors, as in Charlotte.