It’s Never Too Late to do the Right Thing. 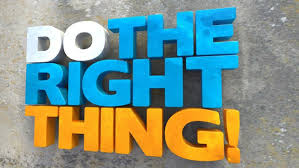 Bob Geary, resident of Raleigh’s District D and member of the Wake County Housing Justice Coalition, delivered the following remarks about this Council’s move of the next City Election to Nov 2022 at the City Council meeting on August 17:

Mayor and Council – I suspect that, when you are alone with your thoughts, you realize that what you did to our local Raleigh elections was not just underhanded, it was wrong.

What’s more, you knew it was wrong, and the proof of that statement is in the way you did it– in secret, in a deal with the Republicans who control the General Assembly.

Apparently, the Republicans in the legislature want to keep all you Democrats in office.
Perhaps we should stop and think why that would be.

Today, I call on you to go back to your friends in the General Assembly, this time in the open, acknowledge that what you did before was wrong, and ask them to help you rectify it.

March, not next November.

Doing so will allow for runoffs between the top two finishers for each office. We need those runoffs to avoid having candidates “win”—quote unquote—with far less than a majority of the total votes cast.

Eliminating runoffs, as your Republican friends did, loads the dice in favor of incumbents—as you no doubt know.

So here’s a fact: The census data that you predicted would not arrive until late September is here already. Drawing five Council districts of roughly equal population will take hours, or days perhaps. Not months.

Draw districts by September, candidates can file in November, and we hold elections in March. With runoffs as needed in April.

Other municipalities are doing it. You should too.

And, in your moments of quiet reflection, you know you should. 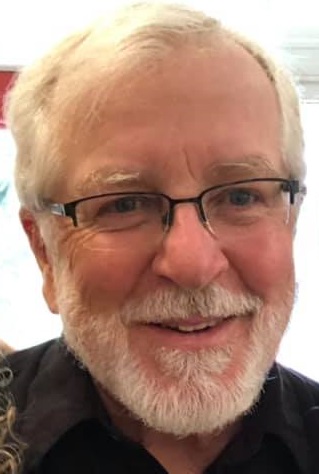