I helped Mayor Clarence Lightner create the CACs. Why is the current City Council so unwilling to listen to citizens? 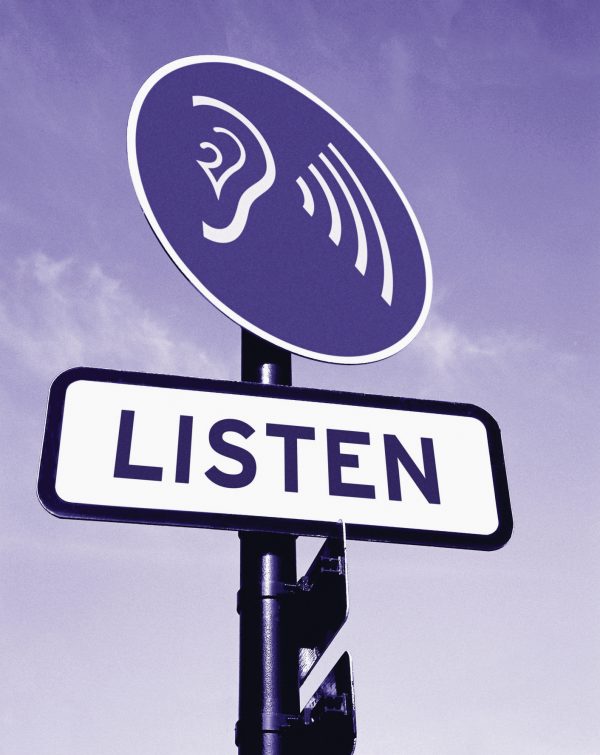 During the holidays we are re-posting some of our favorite guest blogs while we take some time away from our hectic schedules. Here is an important message from Henry Sanoff.

Henry Sanoff, a globally respected professor at North Carolina State University, copied this letter to his neighbors. We have his permission to post it here. The network of 18 Citizen Advisory Councils (CACs) was abandoned by the newly elected City Council on Feb. 4, with no advance notice and no public comment allowed.

The key issue, which you have all disregarded during the past few months, is the need to listen.

You initially abandoned a key listening post, the CACs, which I developed working with Mayor Lightner in 1973, and which has been in place for more than 4 decades. Clearly, conflict is part of a normal process of decision making, and there is conflict when citizens discuss the future of their community.

To be fearful of conflict is antithetical to a normal planning decision process. To accept conflict as a norm does require some skills in conflict resolution.

So, the lack of serious communication in the past few days is also symptomatic of an unwillingness to listen. As a faculty member at UC Berkeley in the early 1960s, I witnessed many initially peaceful demonstrations that became violent because the police were prepared for violence without recognizing that their militaristic appearance was a partial cause.

The resort to violence was in part due to a conflict in values between students and the university administration. It required a change in the administration with an interest in listening and a willingness to compromise…and they did.

I was also in the Watts area of Los Angeles when the riots occurred. This was a visibly quiet residential area in the city, but less visible was a lack of public transportation, access to health care, and high unemployment … a tinder box ready to explode … and it did. The area appeared to be a quiet residential area. The pain experienced by the residents was not visible.

More recently, however, there have been several places in the country where local leaders joined the demonstrators in support of their grievances rather than arming for potential violence. They listened and garnered local support. This only suggests that there are problems in a community that are invisible to the untrained eye.

Your proposed approach to sensitivity training of Council members has often been proven to be ineffective. Rather, it would be more effective to identify (advisors or) consultants who are skilled in listening techniques and conflict resolution. Yes, this may require more time than pushing through hasty decisions, but ultimately may earn the support of the community to a city administration that respects the many diverse voices and a willingness to listen.

Sorry for the lecture, an occupational hazard.