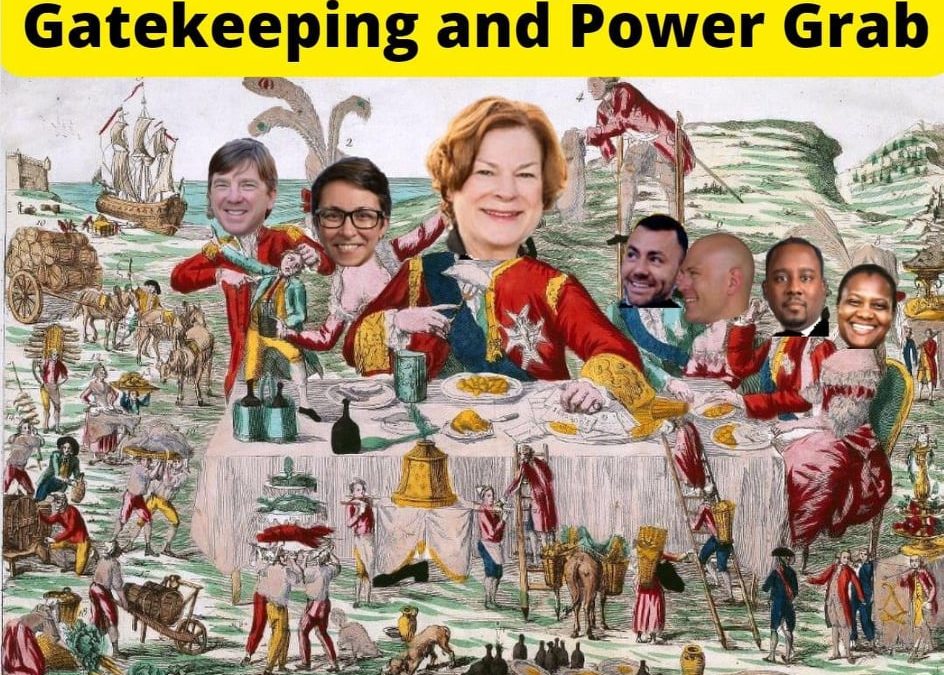 Is council grabbing power for themselves without regard for the “little people” who serve them? 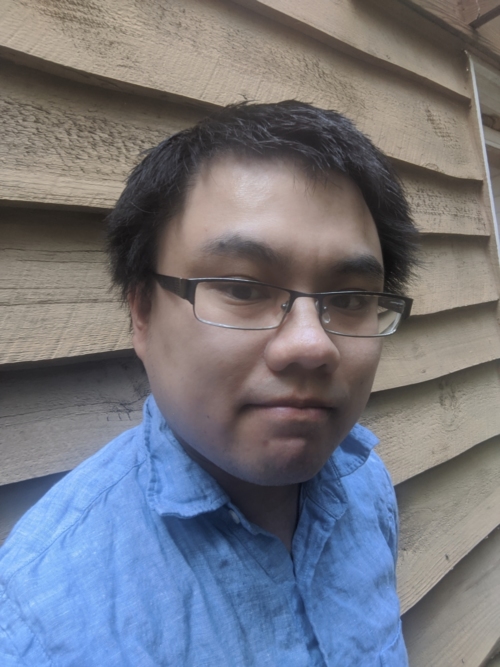 Last December, the study group stated that their decisions and recommendations may not have to take the city’s survey results into consideration. That is incredibly concerning because if that is the case, why is the city asking the people to take their personal time to fill out the survey if there is a chance that it is going to be ignored? Because if the survey can be ignored, then we the people will have to find other ways to hold you, the elected officials, accountable.

One of the issues I feel strongly about is the prospect of adding another at-large seat to the council. At-large positions are often difficult for people to run for local office. The campaigning effort for an at-large position is often extremely expensive, thus making it inaccessible to low-income candidates. Furthermore, the at-large system has been known for “excluding minority voters from the polls.” This is the case in Jones County, where no African-American has been elected to the board of commissioners since 1994 despite making up ⅓ of the county’s voting age population. Also, to date, Mayor Lightner is the only Black mayor ever elected in the City of Raleigh.

In short, the at-large position would have the tendency to turn into a gatekeeping method that discourages people from running for office unless they have a lot of money to back them. At a national level, this is a major issue where elected positions are almost exclusive to people who are already born into wealth and power.

Speaking of exclusivity, let’s talk about another factor that is pushing out people, especially people from the impacted Black and Brown community, from the election process, let alone being at the table as a fellow decision maker. While the majority agrees that gerrymandering is unconstitutional, gentrification is not. With the redistricting process taking place before public input, it seems to me that the City Council is prioritizing development and so-called “growth” in District C rather than preserving and listening to the Black communities that call that district home. At this point, the city council and members from the working group have admitted that gentrification is happening in Raleigh, but they would dwell on this idea that gentrification is “good” in any way, as stated by the mayor on March 15, 2021, on WRAL. Please know that there is no racial equity in gentrification. The historic Black community that gets erased are people who may end up moving to live outside of the city, thus no longer able to vote or have any say in how the City of Raleigh should be shaped. Gentrification is one other method that is being used to prevent the low-income community from having any power.

Just a few days ago, News & Observer reported that several residents are being told to leave their homes to make way for Dix Park development. $12 million donation to Dix could have been used to help the people instead. How far down the city’s priority is the need of the impacted community? The next time Raleigh has a festivity or party in Dix Park, are you ready to let the visitors know what lives you have destroyed just for people to have their fun for a day or two?