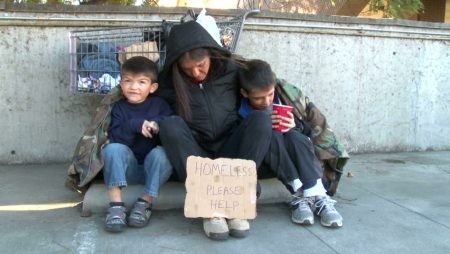 In recent times this Council has gone out of its way to approve dense luxury housing, often at the expense of low-cost housing and the environment. The prevailing wisdom on this Council seems to be that any increase in housing will have a positive effect on the availability of low-cost housing.  This would only occur if there were excess housing stock.  This doesn’t make any sense as we are one of the fastest-growing metropolitan areas in the country. There is no way that we can build ourselves out of the crisis of affordability with luxury and market rate housing. This Council has time and again said that it is not legal for them to consider affordable housing as a part of the zoning process. Surely, as they were able to talk the General Assembly into giving them an extra, unelected year on their terms, they can get their friends there to change the law to allow low cost housing to be considered in zoning approvals. If this doesn’t work, it is worth not approving any rezoning until the General Assembly changes the law to allow housing affordability to be considered in zoning cases.  This would put pressure on your developer friends to get the state representatives and senators that they bought to change the law.

The lack of low cost housing in the city already has some very significant impacts.  The unhoused population has grown dramatically over the past several years.  It has become almost impossible to find an apartment in the city for under $1,000.00/month.  With housing costs as they are, how are working people able to afford to live in the city? Don’t you think that the cost of housing, combined with low wages is at least in part, responsible for the trouble the service industry has filling vacancies.  This city could not function without folks to collect the garbage and recycling, maintain the water system, teach and otherwise support our schools, work at grocery stores and gas stations, cook and serve at restaurants, and many other jobs that pay less than what it would take to have truly affordable housing. Nothing that this Council has done has made a significant positive impact on the availability of low-cost housing for working people.

The exponential growth of gentrification in this city has pushed many people into housing insecurity.  This is pushing folks, many who are already historically oppressed, out of their homes and neighborhoods.  It is erasing history and destroying communities.  The housing bond that was approved last year has a focus on “missing middle housing.”   I have always been taught that a strong foundation is important to build upon.  This council should place the focus of any housing plan on lifting people out of homeless and housing insecurity before it commits one dime to helping the upper middle class be able to afford nicer housing.

With some of the really low temperatures that we have experienced and lack of shelter space to house everyone that has been forced out on the streets, I am not sure how this council sleeps at night.