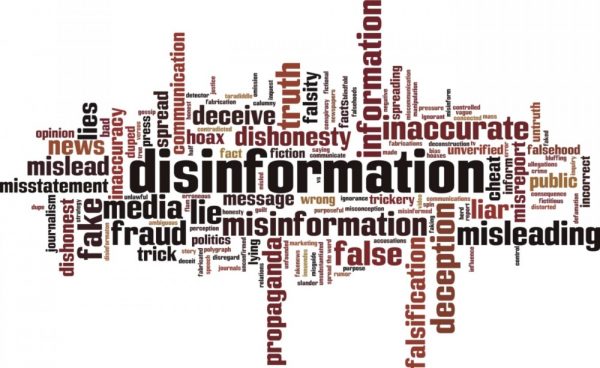 On Tuesday, October 20, Raleigh’s News and Observer is hosting a webinar, “Disinformation in Local Elections: How to spot it and what you can do”

I decided to write to the N&O on the eve of their webinar because I have three examples of the role disinformation has played in local politics here in Raleigh.  All three examples are important because the information published  – or not published – affects the quality of life for the residents of Raleigh.

What could be more local than municipal elections for Raleigh’s City Council?

What could have more impact on the lives of the citizens of Raleigh than the decisions made at the municipal level?

What can voters do to educate themselves when their own local newspaper, the Raleigh News & Observer:

Let me provide an example of each of these for your panelists.

1. Helps to disseminate instead of dispel campaign disinformation. 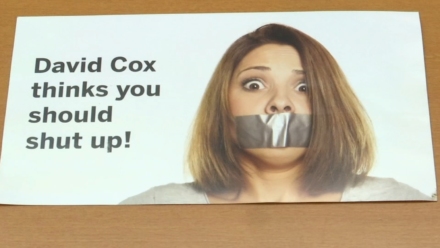 During the 2019 Raleigh City Council election a piece of direct mail was sent to voters’ homes.  That piece depicted a woman with duct tape over her mouth with the claim “David Cox thinks you should shut up.”  The mailer was an independent expenditure sent by the Triangle Government Alliance.  It was roundly derided as inappropriate.  The N&O covered it.  But, their coverage of it simply gave it a wider audience since nowhere in their coverage did the N&O actually explain that the claims made in it were false.

Nowhere in their article do they state that the update made to the Rules of Decorum stopped NO ONE from speaking to council, made NO ONE shut up and didn’t limit what anyone could say.  All it did was limit citizens from directing a question to a councilor by name and asking for a response.

2.  Refuses to cover campaign disinformation even when it misrepresents source material from the N&O itself claiming that the content published supports a position that in reality it does not. 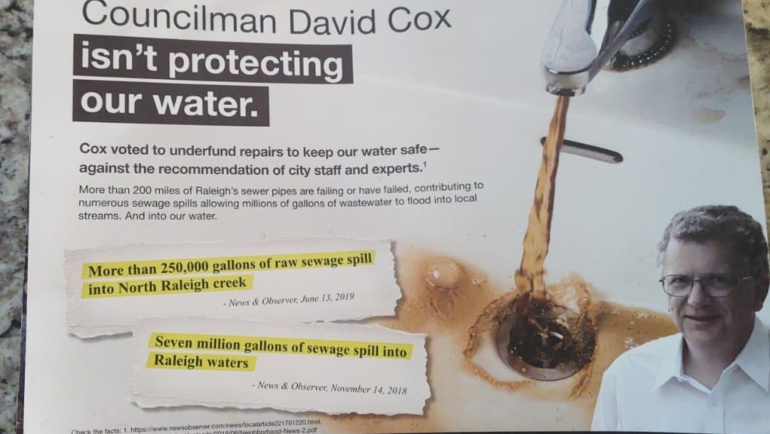 Again, during the 2019 Raleigh City Council election another piece of direct mail was sent to voters’ homes.  This time it came directly from Councilor Cox’s opponent’s campaign.  It made the claim that Cox voted to underfund repairs to aging water and sewer infrastructure intended to keep our water safe.  It cited  two N&O articles as proof of this claim. Upon investigation, neither of the N&O articles support the claim made by the mailer.

The first article cited actually says the spill had nothing to do with any lack of maintenance of aging pipes.

“The spill was caused by a build up of grease and debris inside the line, but the city is also investigating whether rain contributed to the spill, he said”

The second article cited actually says a pipe was undergoing maintenance repairs at the time when an accident happened which caused the spill.  So, the very charge being made, a lack of maintenance funding, makes no sense when you cite a spill from a location where maintenance was being performed.

“The largest spill came when nearly 5 million gallons of sewage spilled into Marsh Creek at 3204 Yonkers Road. Raleigh-based Moffat Pipe was repairing “aging infrastructure” and had set up an 18-inch bypass pipe. The area flooded and an equipment trailer at the construction area struck the bypass pipe, causing the break.”

Lastly.  If you contacted the city at the time you would have been told that lowering the INCREASE to the rates for water & sewer funding from a 3.2% increase to a 1.6% increase did not have any negative effect on the maintenance funds.  The city was already funded for planned maintenance at over 150% and no planned maintenance went unperformed because the rate increase was lower than requested.

All of this information was provided to the N&O and they CHOSE not to report it.  Is it possible that in both examples 1 and 2, the N&O made their reporting choices because they had endorsed Cox’s opponent?

3. Refuses to cover disinformation from elected officials after they have been sworn into office.

In 2020 the Raleigh City Council approved a request to upzone property abutting Shelley Lake.  Two members of the council made inaccurate claims to justify their votes in favor of this case.  Councilors Melton and Buffkin lied.  They both made claims that the upzoning for increased density at this location next to Shelley Lake would provide increased protection for the lake because one of the conditions offered by the applicant created a “buffer” of 215 feet between the development and the lake. 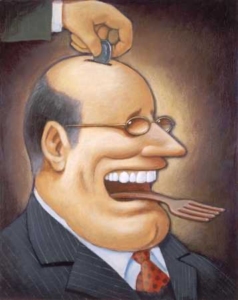 This buffer claim is not true.  The condition created a “setback” of 215 feet between the residential housing and the lake.  Anything other than the residential housing units can be developed in that 215 foot area.  All of this information was given to the N&O.  But, they refused to tell the citizens of Raleigh that two sitting members of city council LIED to them to justify their votes.

After the lie was pointed out as part of Public Comment at a City Council Meeting, Councilor Melton updated his website, doubled down and kept lying.  He changed his original assertion that called the “buffer” a “tree buffer” and simply removed the word tree.  But, he kept the assertion that there was a buffer when there is no buffer.  The property owner can build anything BUT the condos in that area, including parking, maintenance buildings, leasing offices, club houses, dumpster enclosures and the like.

Once again, this information was provided to the N&O and they chose not to report it.  And, once again the two councilors involved were endorsed by the N&O.

Certainly the N&O doesn’t have enough resources to discuss every campaign mailer and every lie told by any politician.  But, resources aside, if they know the facts, they owe it to their subscribers and the residents of Raleigh to report the facts.

The first example, because they did report on it.  But only in a manner which gave it a wider distribution without noting it was factually incorrect.

The second example, because the N&O’s own reporting was being used to prop up the lies and give them credibility.  Campaigns tend to use this tactic because they know the vast majority of recipients will not bother to check the citations.  They will just assume the citations prove the accusations.

The third example, because there is never an excuse for allowing an elected official to lie to the constituents with impunity.  It just teaches the official they won’t be held accountable.