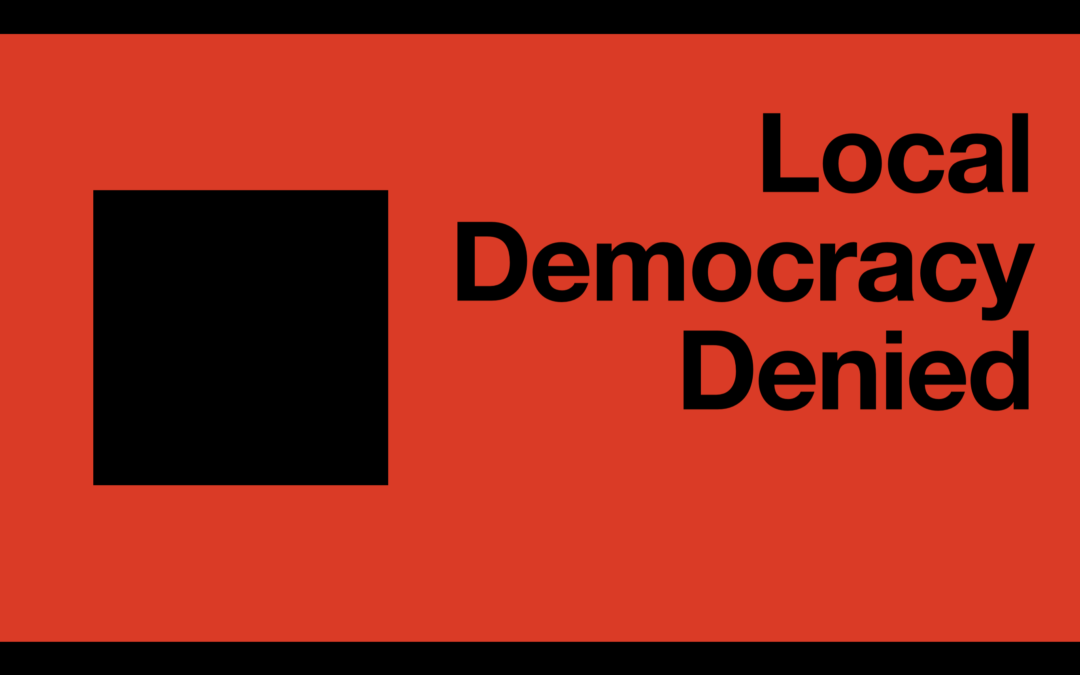 At the March 16 City Council meeting, Council voted 5 to 3 to approve rezoning case Z-45-20. Councilor David Cox, who represents the District, was joined in his opposition by Councilors Branch and Forte. The up-zoning of this property allows greater height and reduces the neighborhood transitions. This contradicts the Small Area Plan that Council adopted a few years ago with overwhelming resident support. The approval and adoption by council made the plan a part of Raleigh’s Comprehensive Plan. This puts the Council majority, once again, in the position of rejecting the advice of their Planning Commission, which voted 5 to 3 to deny the rezoning request. What follows are the comments made by Councilor Cox at the meeting.

“The residents of Buffaloe and North New Hope have worked in good faith with City Council and staff to create a small area plan and zoning that is a win-win. Key policies related to heights and neighborhood transitions have been well defined and established through language in the small area plan and through zoning established just five years ago.

We are now being asked to change all of that with the claim it isn’t enough. The developer is asking for greater height and is asking that we reduce the neighborhood transitions. The residents who worked so hard and in collaboration with Council and the City oppose this request and ask that we support development within the parameters that they worked with the city to establish.

More than 500 have signed an online petition and a group of representatives have diligently attended every meeting. They have clearly stated that they support development within the policies of the small area plan and the neighborhood transitions established by current zoning.

In addition, upon review of this case the Planning Commission voted 5 to 3 to recommend denial of the rezoning with the majority agreeing that the city’s prior commitments are in the public interest.

There is the argument that we are in a housing crisis and that Council must approve any and every opportunity for more housing. The theory is that housing prices are high because of a lack of supply. However, that theory is overly simplistic and doesn’t hold up to scrutiny. Many factors affect prices and shifts in the demand curve for housing. Two prominent factors include high household incomes and speculative property investing. But there are many others.

It is also NOT true that Council hasn’t approved enough housing. In the five years since the small area plan and zoning were established for this location, Council has approved nearly 200 zoning changes throughout the city to allow the construction of 62,000 housing units which is enough to house 142,000 people. This is more than 300% greater than Raleigh’s current growth rate.

Our citizens in the Buffaloe/New Hope area worked in cooperation and good faith to create a small area plan and zoning just five years ago that was unanimously approved by Council that was hailed as a win-win. The parameters under that plan and zoning allow the development of housing as well as commercial development to serve the area. People are not saying no to growth. Housing growth can happen with three story buildings as prescribed by the small area plan and the neighborhood transitions prescribed by the current zoning. But, changing these parameters after residents worked in cooperation with Council and the City to establish them is not in the public interest. People trusted their government and are asking us now to honor that trust.

Therefore, I do not support the motion to approve Z-45 and will vote no.”