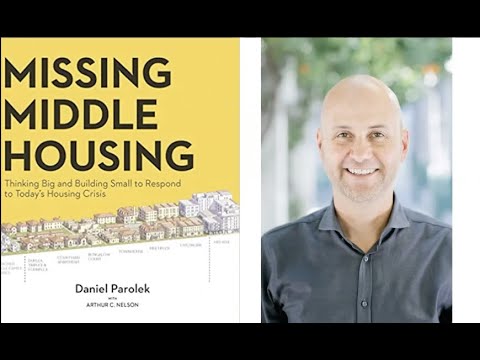 Daniel Parolek coined the phrase “Missing Middle Housing.” He recently held a webinar explaining the common mistakes made when implementing this policy. Raleigh is making most of those mistakes with this text change.

August 14 is the deadline to comment on an amendment to Raleigh’s Comprehensive Plan that will eliminate single family zoning.

Following the comment period, the amendment will go to the Planning Commission for their review and recommendation to City Council.

Livable Raleigh has concerns about this proposal.

Adding this density city-wide incentivizes developers to go where they can make the most profit as opposed to where they provide the most benefit for the community.

The proponents of this change have been justifying their support by providing links to what has been implemented in other locations and making the assumption that what Raleigh has implemented mirrors what has been put in place there.

But Raleigh’s Missing Middle policy requires no limits on size and scale in return for the increase in density.

This council has a habit of implementing the parts of policies that help the development industry. But they either can’t, because of NC law, or won’t because they don’t want to, implement the part of the policy that ensures community benefit and protects the residents.