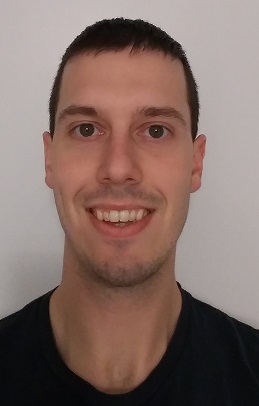 Cole McMullin, a Raleigh resident and an active member of Raleigh Democratic Socialists of America, delivered the following remarks at the January 4, 2022 Raleigh City Council meeting:

I am commenting today to let you know what I think about the proposed changes to Council terms, compensation, and structure, but I would like to first acknowledge that I am only one of thousands of residents in the city of Raleigh. For this reason, I think it is essential for these proposed changes to be placed on the ballot, so that they can be decided upon by the residents of Raleigh in the most democratic manner possible.

A healthy democracy should have a high frequency of citizen input and extending the terms from 2-year terms to 4-year terms reduces this input by 50%. I oppose this change as an anti-democratic measure meant to shelter the City Council from accountability to the residents of Raleigh. Raleigh is a fast-growing and rapidly changing city and City Council should reflect these changes. 2-year terms would give citizens the opportunity to ensure ongoing representation of their communities during these periods of growth and development. Quick note: shortly before this meeting began, the city’s online survey results show 74% of participants opposed extending terms to 4 years.

I support the change of increased compensation for City Council members as a first step toward encouraging increased representation and participation from working class and lower-income residents on the City Council. The City Council positions are a substantial time commitment, and the compensation should reflect that. This would make it more accessible to people who have children, work full-time currently, and are working class.

I support the change to add one district seat as opposed to an at-large seat. An increase to the number of districts makes the number of residents per district smaller, allowing Council Members to better represent their constituents. As always, the way these districts are drawn should be open to public discussion and citizen input so that districts are drawn in a fair and transparent manner. Quick note, shortly before this meeting, the city’s online survey results show 68% of respondents disagree with adding an additional At-Large seat, despite 76% of respondents supporting an increase of Council size to 9 seats.

Finally, I would like to express my support for this study group to be reconvened every 3-4 years with new members so that the structure of Council, the format of our local elections, and strategies to increase voter participation in both elections and engagement with city government may continue well into the future.