Can Raleigh Become a Leader in Addressing Climate Change? 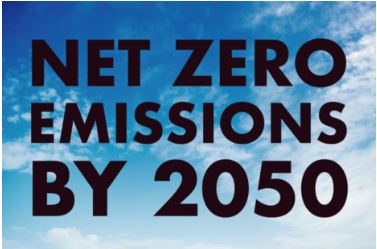 Linda Watson, a former member of Raleigh’s Environmental Advisory Board, sent the following letter to the members of the Growth and Natural Resources Committee and the full City Council prior to the 1/26/21 GNR committee meeting. She points out Raleigh’s climate goals are based on outdated guidelines and the city should adopt the internationally recognized goal of net zero by 2050. 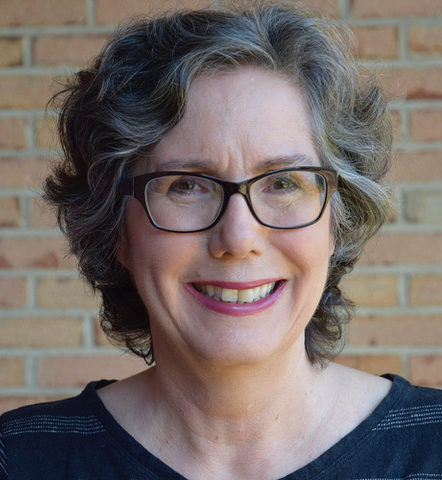 Please consider these questions at the Growth and Natural Resources Committee meeting to be held on 1/26/21 about Raleigh’s proposed Community-wide Climate Action Plan (CCAP):

Why does this plan rely on cooperation from others instead of requiring change or modeling it? Most sections start with promote, encourage, or incentivize. We’ve been doing that since the 1990s and the problem just gets worse. Even the report’s strongest statement, in the energy-efficiency section, calls for changing the building codes (UDO) only for residential buildings. As much as I love cooperation, many companies and people are driven more by profit or familiarity.

Why does this plan leave out reducing food waste and shifting to plant-rich diets? These are two of the top four most effective ways to reduce greenhouse gases in the atmosphere according to Project Drawdown. I spent two years on Raleigh’s Environmental Advisory Board advocating for the City to lead by example at its events and through the Civic Center.

Where is the call for the City of Raleigh to model greener behavior? It could:

For Councilors on the Growth and Natural Resources Committee:

Why is Raleigh aiming for an 80% reduction in greenhouse gases instead of net zero by 2050? This goal is based on a goal that has long been outdated. Actually, according to a chart in the CCAP (shown below), our target is less than 80%, with future magic making up the gap. We need to adopt the internationally recognized goal of net-zero by 2050, with a 45% reduction from the 2010 levels by 2030 and annual checkpoints along the way. 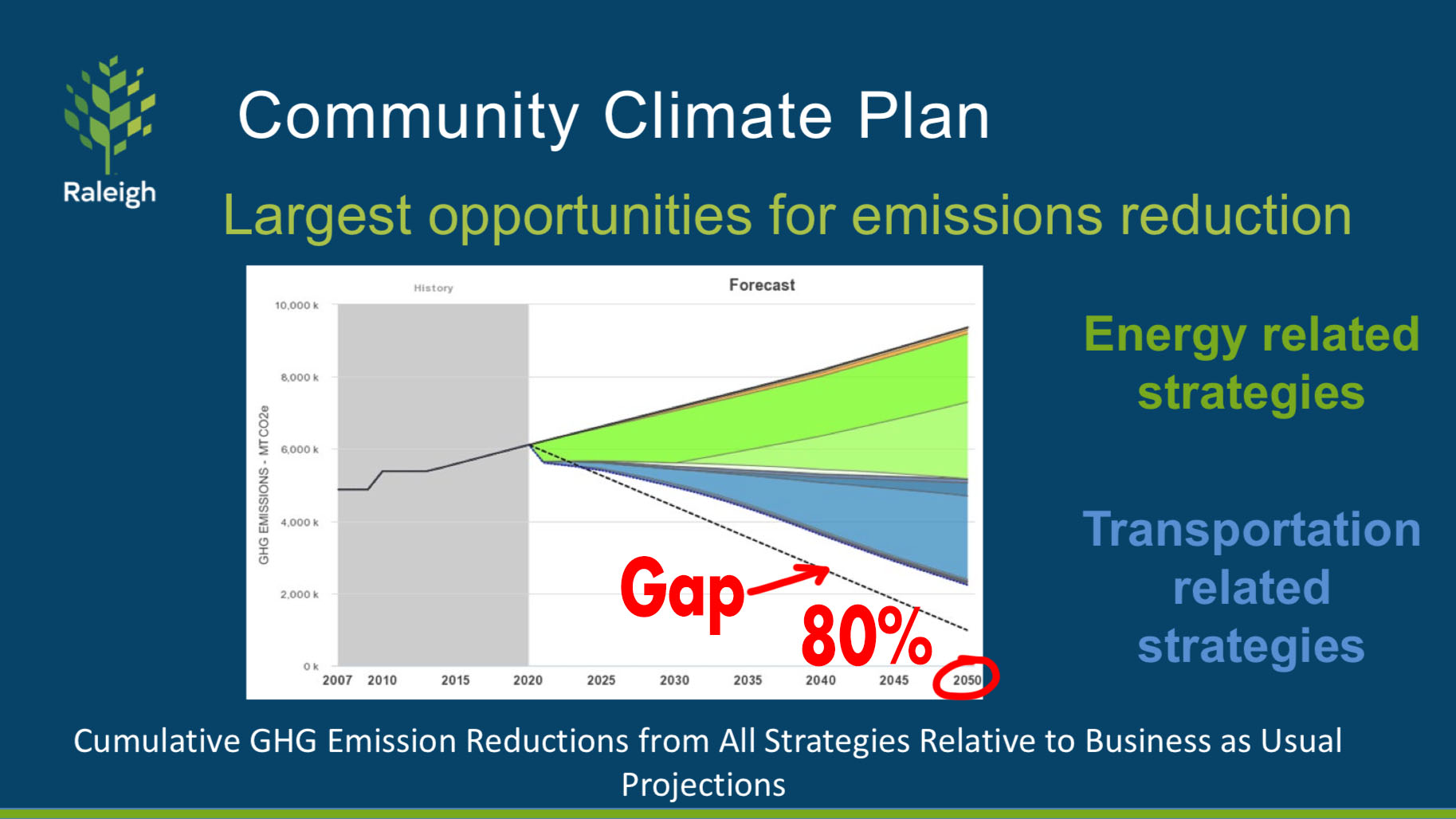 As part of the Pachamama Alliance, I’ve convened dozens of local workshops on Project Drawdown. Participants are always excited to learn that there are over a hundred scientifically proven ways we can use right now to reverse global warming.  Raleigh should follow Cary’s lead and adopt the appropriate Drawdown solutions right away, then set up ways to monitor our progress. Every day we wait makes the changes needed harder.

Thank you for serving on this committee and as a City Councilor. 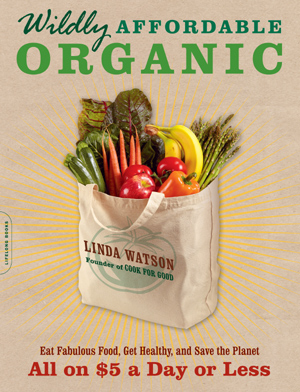 Linda Watson started Cook for Good to help people save money, eat well, and make a difference for themselves, their community, farmers, animals, and the planet. She uses skills gained from working for the Wake County Democratic Party, the Raleigh Independent Business Alliance, and tech groups big, small, and secret. Linda served on Raleigh’s Environmental Advisory Board from 2018 to 2020. To bring Drawdown climate workshops to the area, she co-founded Pachamama RTP, the local chapter of an international organization that works to bring forth an en