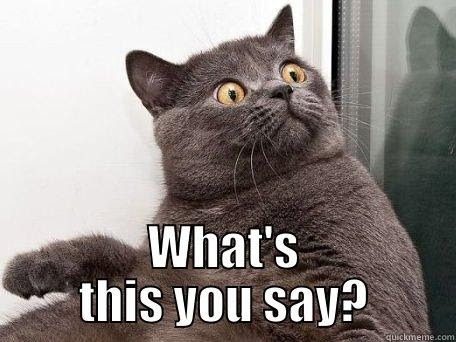 In a statement, remarkable for its total lack of self awareness, Councilor Partick Buffkin, District A, who represents the affected area, told WRAL that Raleigh’s process for zoning changes is broken.

This is how WRAL reported what Buffkin had to say:

When we say the statement is remarkable it’s because Buffkin happily participated in breaking the system that he now criticizes. He has spent the last two years defending his vote to eliminate the Citizen Advisory Councils (CACs), that made up Raleigh’s nearly 50 year process for citizen engagement that allowed MORE and EARLIER citizen input into the rezoning process. The CACS provided the access for neighbors he is calling for in his statement to the media.

You can read a comparison of how the CACs engaged with residents on zoning issues and how the new system, CREATED WITH BUFFKIN’S APPROVAL, fails: Council to hear from developers, not the public, on rezonings

It doesn’t take a huge leap to figure out what is actually going on here. This is basic political vote trading. Mayor Baldwin didn’t need Buffkin’s vote for this zoning case to be approved. So, she allowed Buffkin to vote against the case in order to make himself look good to his District A constituents since he will need their votes for his re-election hopes. Conspicuously, At-Large Councilor Melton called into the afternoon meeting from his honeymoon to vote for this case, giving Baldwin the 5th vote necessary for the win, thus allowing Buffkin to vote against it. Melton was NOT in attendance at the evening meeting where his vote was not needed for anything.

What the residents of District A need to understand is that Buffkin is NOT on their side. He voted with them in this case while knowing full well the case would pass anyway. But, if you are inclined to give him the benefit of the doubt and believe he was acting in good faith, then what he did prove to his constituents is that he was completely ineffective in convincing one more member of council to vote with him. One more vote was all it would have taken to deny the case and Buffkin couldn’t get it done.