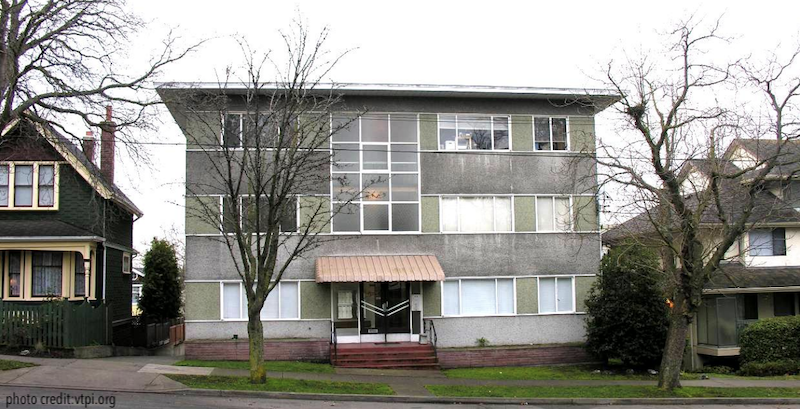 See footnote for more information about image above.

Longtime Raleigh resident Philip Poe weighs in on TC-5-20. Phil has served as Chair of the RCAC, Chair of the Five Points CAC, and was a member of the UDO Advisory Group

Whenever City Council schedules an important public hearing the day after a long holiday weekend, citizens should be concerned. It creates an unnecessary barrier for citizen participation and shows little respect for people’s personal lives.

About a month after the current City Council took office, it abolished the Citizen Advisory Councils (CACs), a network of 18 organizations spanning the entire city. They were implemented in 1974 to educate citizens and to give citizens a meaningful voice in city government. The Council’s action was unannounced, and it blocked any public response. About a month later, the City Council requested staff to explore options for more affordable housing. With the elimination of the CACs and the disruption created by the Covid pandemic, citizen participation has been limited.

It’s highly likely the proposed changes will have a detrimental impact on the “look and feel” of our neighborhoods, and there has been no discussion about impacts on infrastructure and services. The document claims the changes are in the “public interest,” but nothing is said about the advantages and disadvantages of the proposal.

In 2016, the city of Raleigh completed a 10-year, multimillion dollar project that produced a new plan for future growth and new development regulations to support the plan. Prior to the launch of this project, all constituents agreed more predictable processes were needed to eliminate conflict and expedite approvals of development proposals. Participation from all constituents was extensive.

A major objective of the new plan was the creation of mixed-use urban centers throughout the city. Surrounding a center would be a variety of housing options, with the larger multi-unit housing nearest and single-family homes furthest from the urban center. In the transition area between the large multi-unit and single unit housing would be a variety of housing choices. Having these well-designed urban centers provides the best mix of housing choices and creates the framework for an effective transportation network. The current proposal appears to limit housing choices, encourage more sprawl, and degrade the performance of a transportation network.

The proposed changes are untested and could cause irreparable damage to our neighborhoods. Citizens should email CityCouncilMembers@raleighnc.gov and demand that the City Council provide more information and extend the comment period before making a final decision.  This is the appropriate democratic process.

The failure of City Council to engage citizens was the reason the CACs were created in 1974. The federal government felt more citizen engagement was essential to ensure federal funding was used appropriately.

Cities Start to Question an American Ideal: A House With a Yard on Every Lot – The New York Times (June 2019). Discusses the emerging debate about the elimination of of zoning districts that limit development to single-family homes..

Note:  The image accompanying this blog does not represent what’s currently proposed, but was brought up in earlier city discussions and may very well come back. This is the kind of residential infill promoted by missing middle housing advocates such as VTPI, which is the source for this image: https://www.vtpi.org/aff_acc_hou.pdf – see page 2.