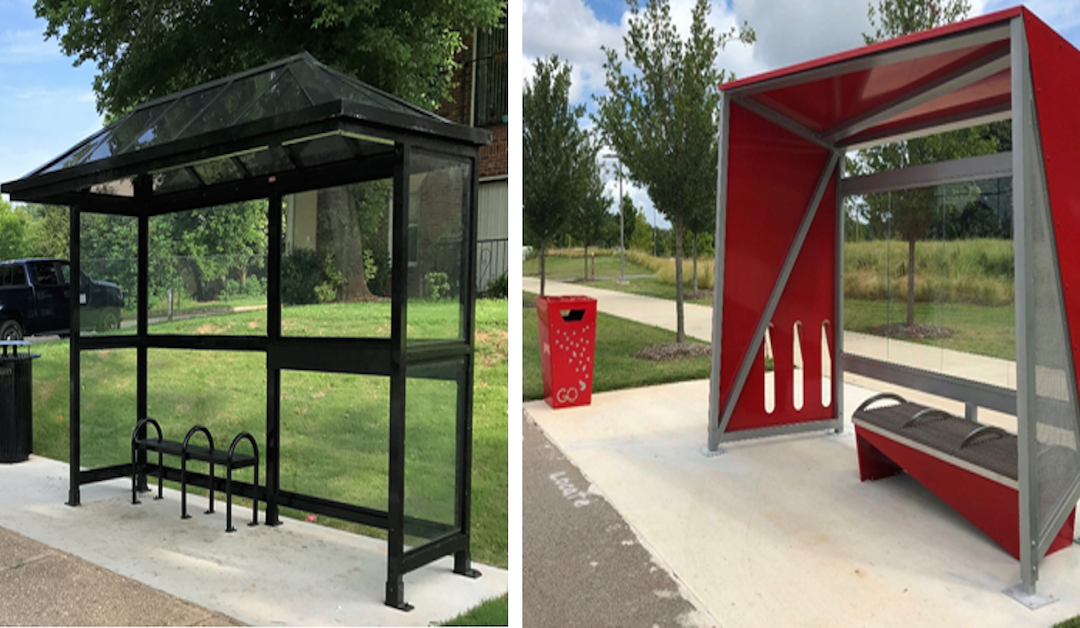 There are three things that are drastically wrong with the path that is being taken by the Raleigh City Council and the GoRaleigh Public Bus System to address the urgent need for bus shelters: The real life needs of the majority of bus ridership, the structural and functional form of the shelters, and the extra cost involved.

Here is just one deplorable and shameful example of the ramifications of a lack of appropriate action as published in a recent N&O article: “Most Raleigh bus stops have no benches or shelters.”

In 2016, under the 2015-2017 council, a project was started to address the serious lack of bus shelters and benches at more than 1000 bus stops. A design competition was held to improve GoRaleigh’s image by creating a “brand” and developing a snazzy, dynamic, and artistic structure. The true purpose of the shelters and suitability to the population served were ignored and lost in the project.

The subsequent council (2017-2019) were not able to arrive at a consensus on whether to adopt the new “designer” shelters or to stay with the standard shelters. Therefore, the decision was made to install a few of the designer shelters and obtain feedback from riders.

An online survey was conducted Jan/Feb 2020 to address the design, safety and visibility of the shelters after the new design was chosen. Of the 758 people responding, only 61% had previously used a standard GoRaleigh shelter. Contrary to the interpretation of survey results posted by Jonathon Melton, City Councilor, on his Facebook Page March 2020, the data did not clearly support the new design over the standard design. In fact, 66% did not feel that the new design increased safety and just 34% rated the new design as providing sufficient rain protection. No mention was made of the demographics of the survey responders, raising serious doubts that this survey is representative of those who depend on bus transportation to function in their daily lives.

According to design experts, the design and materials of the “designer” shelters are inferior to the standard design. They do not offer adequate visibility for bus riders to feel safe; and the lack of gutters renders them inadequate for protection against the elements. The materials are flimsy, easy to deface, and will require more expensive maintenance over time. Regardless, the City Council approved the adoption of the new custom shelter.

While some may think they look “cool” in front of the NC Museum of Art, many citizens feel that they will stick out like sore thumbs in their neighborhoods. Also, the red color is considered a gang color in some neighborhoods and could cause additional problems.

The cost of a new “designer” shelter is $8300 as compared to $4700 for the standard shelter ($3600 more each). To build the approved 200 new “designer” shelters over the next four years, it will cost $720,000 more than the cost of the standard shelters. This is big money for a “brand,” especially when there are not enough shelters to go around as it is.

The needs of the majority of bus ridership were not adequately investigated nor considered before finalizing the decision. Why not? Are our city leaders clueless, ignorant, or just uncaring? Most of the people who ride buses depend on this means of transportation to get their basic daily needs met such as going to work, the grocery store, drug store, doctors’ appointments, school, church, etc. Although bus service has improved, people still often have to change buses to reach their destinations and wait for long periods of time at each bus stop.

Since it seems unlikely that bus shelters will be placed at all bus stops in the near future, there should at least be benches for riders to sit upon. If our leaders are striving for equity for all residents in Raleigh, they’ve got their priorities all wrong and certainly missed the mark on this one. Unless they decide to get smart, tune-in to reality, and develop some compassion, many Raleigh residents will have no other option than to provide their own seats, including upturned buckets.