Yolanda Taylor replies to being labeled a dissenter by the media 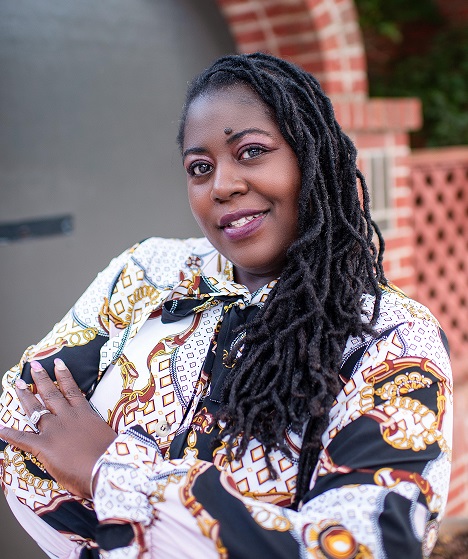 Yolanda L. Taylor, Esq. is an Adjunct Professor of Law at Wake Forest Law School and the lead attorney at the law firm, Yolanda L. Taylor Law Firm, PLLC d/b/a The Center for Community Law & Equity. She practices in the areas of Housing Justice, Health Equity, Affordable Housing, and Community Economic Development law. As an adjunct professor of law, she teaches law through the lens of justice in America and how justice relates to concepts like “Power” and “Oppression.” Currently, her client segments include affordable housing developers, municipalities, grassroots coalitions, business start-ups, nonprofits, and community-based groups. She sits on the Wake County Affordable Housing Advisory Working Group and is also a sought-after speaker, equity strategist, and policy attorney.

Well, as a labeled dissenter of the Mayor of Raleigh by a newspaper, I would like to congratulate the grassroots groups that worked hard to ensure a check in power on the way Raleigh grows going forward.

It was disheartening to see journalists and certain nonprofit groups describe the fight to be included in development decisions as “anti-growth.” These anti-democratic statements came often from ostensibly progressive / liberal people who even called those demanding affordable housing NIMBYs.

They were very divisive, and even distracted from the message of housing justice by disingenuously claiming they were undoing the historic harms done to black communities by doing away with exclusionary zoning.

Their version of “inclusionary zoning” policies seem to primarily allow for more luxury and expensive housing, infill development that displaced and economically evicted people from their neighborhoods.

The truth of the matter is that by doing away with exclusionary zoning they did away with black neighborhoods, culture, and the deeply rooted support systems that were built to endure the trauma caused by Jim Crow, historic redlining, predatory lending, housing discrimination, economic extraction, environmental injustice, etc.

You can’t undo decades of housing injustice by simply reversing exclusionary zoning and allowing it to work against those who were harmed in the first place.

The truth of the matter is that Raleigh was growing inequitably with one of its top serial developers funding the mayor’s campaign and stating just recently that turning our politics “red” is what’s best for this country.

We need to turn our politics “human.” We need to turn politics towards compassion and real service to ordinary people. We need a sustainable and more inclusive economy that is fairer. That’s the real work of God from my perch — since we love to claim morality in politics.

Now that new council members are elected, maybe existing council members will find the courage or be persuaded to implement decisions that allow Raleigh to be a great place for everyone.

You can find more information about Yolanda Taylor here: The Center for Community Law & Equity