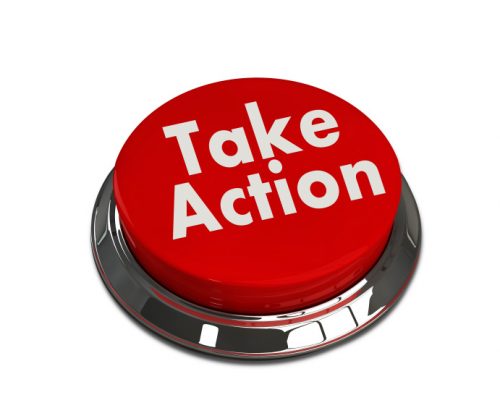 As we wait to see if the City Council’s proposed $80 million housing bond issue is approved or rejected by the voters, we reiterate a recommendation made first by the Wake County Housing Justice Coalition:

The Council should create a new Affordable Housing Oversight Task Force, with a majority of members drawn from among impacted residents in communities hit hard by gentrification, rising rents and stagnant incomes — and now by Covid-19.

It’s time to bring the decision-making about city spending on housing out into the open. Put citizens at the table who know first-hand, and street by street, about the lack of affordable housing for low-income households in Raleigh.

Face it: There’s a crisis in housing in Raleigh, and it’s getting worse. And this bond issue, whatever else it’s meant to accomplish, is NOT intended to address the crisis.

Properly run, and with strong community representation, a new Affordable Housing Oversight Task Force would address it — and would bring the public into the process of, first, seeing the crisis, and second, deciding what to do about it.

Regardless of how the bond issue comes out, the City will continue to spend millions of dollars each year on housing. A citizens’ Oversight Task Force is vital to assure that whatever money is spent actually helps those in need and doesn’t — via gentrification — wind up hurting them.

City Council should create a new Affordable Housing Task Force whether the bond passes or not.

At the outset of this bond process, City Councilor Corey Branch met with the WCHJC and described how Raleigh approaches housing in remarkably passive terms. “We wait to see what comes in,” Branch said. By that, he explained, he meant that the City waits for developers — whether for-profit or nonprofit developers — to bring in proposals for city funding. When they do, the proposals are evaluated by staff under the direction of the City Manager. Staff recommends to Council which proposals should be funded and at what level.

Branch wasn’t saying that’s how it should work. He was simply describing how it does work, and how it’s “always” worked. And he was right, it has “always worked that way.”

Which points to at least 5 problems:

A    lot of us were stunned when, on June 1, the WCHJC sent a critique of the proposed bond issue to Council, and it drew from a brand-new Comprehensive Housing Plan fresh off the presses.

The Plan said that more than 16,000 Raleigh households with very low incomes pay rents equal to more than half of their earnings. These are the working poor: the kitchen help; aides in day care centers; aides in nursing homes; grocery store stockers. “Essential workers” in the pandemic. Making $20,000 a year, maybe.

How did we not know that? And why wasn’t the bond issue targeted to this group that the Plan clearly stated was in the greatest need for help?

Is the only purpose of the Plan to check a box that’s required to keep getting federal aid?

The Plan pointed to a crisis, BUT the bond issue is business as usual.

IfRaleigh had an Affordable Housing Task Force, what would it do?

In short, it would bring the public into a process that, right now, is passive and opaque.

An Affordable Housing Task Force, if it existed, and if it had been asked to help shape the bond proposal, would presumably have started with the fact of 16,000 struggling households bearing extreme rent burdens and worked from there: How can the City help them? What kinds of housing would work for them?

Instead, in the absence of such a task force, or any public process, the City started from the assumption that developers would pitch projects and, on a case-by-case basis, Raleigh would fund them or not.

Whether the bond passes or not, the city will continue to spend its “Penny for Housing” from the property tax and funds from federal Community Development Block Grants, and these two sources combined generate about $9.2 million a year for housing. The bond issue, if it passes, will add somewhere between $10 million and $16 million a year to that total. If it doesn’t pass, we’ll need another, better bond issue in the 2021 election.

Either way, Raleigh is about to ramp up its spending for housing. An Affordable Housing Task Force would help keep the public in the loop, give voice to community concerns, and above all TRY to focus city leaders on the crisis at hand rather than on the developers with their hands out.