When a Community Climate Action Plan is just a veneer 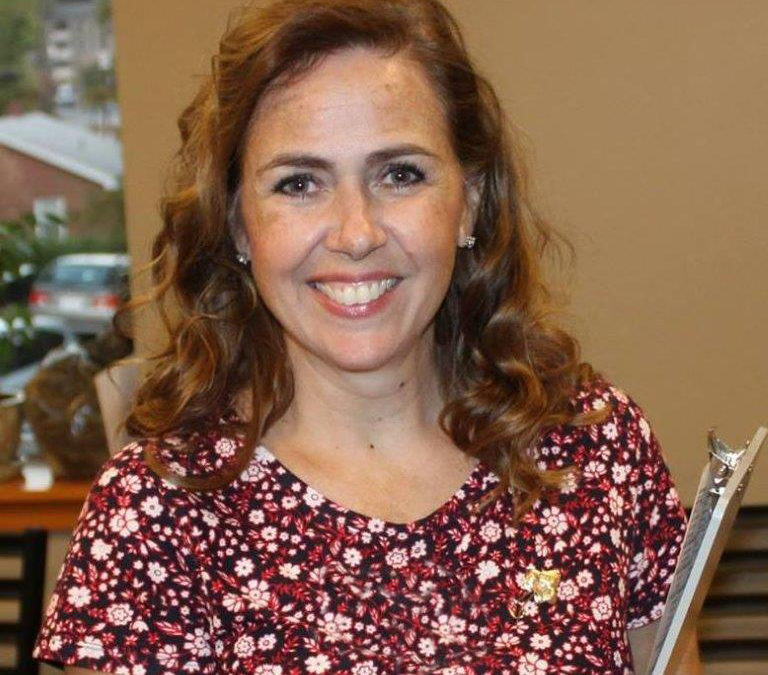 Lynn Edmonds spoke at the March 16 meeting of the Raleigh City Council.  Her remarks are below.  Lynn  is Outreach Director for Public Schools First NC. A native of Durham, NC and 30 year resident of Raleigh, she is a longtime public school advocate and serves on the District 5 Board Advisory Council for the Wake School Board. Active with the Wake Democratic Party, Lynn is a precinct chair, a member of PoliticaNC, NC League of Women Voters, and Democratic Women of Wake County.

I watched your last meeting when you adopted your Community Climate Action Plan and all I could think of is the irony of this council passing that, juxtaposed to the many votes you’ve taken to HARM so many of Raleigh’s natural resources: Azalea Falls, Shelley Lake, and if the Downtown South project stays in its current, proposed form, Walnut Creek.

The Community Climate Action Plan acts like a “veneer” – a thin, decorative coating you apply to something imperfect. And describing this council’s record on the environment as “imperfect” is an understatement.

The C-CAP is low-hanging fruit meant to make you look good, look progressive and eco-friendly, when your votes show the opposite.

You can fly this green flag and the self-proclaimed, anointed “environmentalist” of the group can wrap herself in it because, lucky for you, and for her, plenty of voters have no idea what you’ve done to threaten Azalea Falls. Thousands don’t even know what Azalea Falls is.

Plenty of voters have no idea what you’ve done to Shelley Lake; see no meaningful OBJECTION to the Quarry at RDU, and have no understanding of Downtown South’s potential, detrimental impact on Walnut Creek.

So while you may get some good press from the C-CAP and it makes for great social media, it’s really just a distraction. You as a council may have a political win this minute, but your collective, harmful, environmental votes thus far are a huge LOSS for The City of Raleigh that will be felt long after your tenure